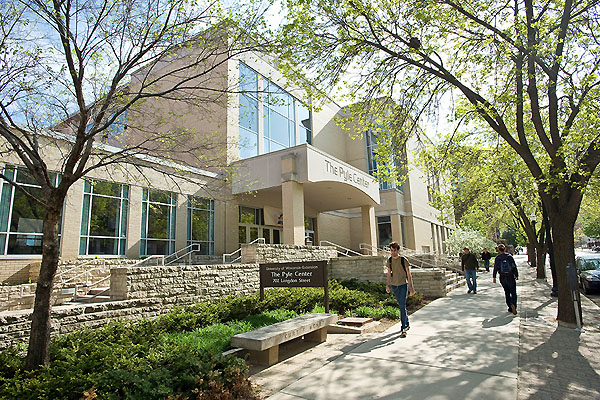 European Union Ambassador Stavros Lambrinidis held a discussion at the University of Wisconsin highlighting the future of the United States’ relationship with the EU and the rise of populism, Monday afternoon.

Lambrinidis first described what he considered to be the interconnected nature of Europe and the state of Wisconsin, first citing the economic ties between the two entities, including the over $39 million worth of soybeans which the state exports to the EU.

He then explained the human connection Europeans have to Wisconsin — a state dominated by a population which immigrated from Europe.

Is NAFTA the ‘worst trade deal ever?’ Panelists say noAs negotiations over the North American Free Trade Agreement have driven a wedge between U.S. President Donald Trump and Canadian Read…

Lambrinidis then said there is an existential struggle for Western nations to match the ability of nations such as China to export their goods across the globe. He said the U.S. and the EU needed to stand together to beat back the influence of such nations.

“What unites us [Western nations] are our shared values,” Lambrinidis said. “Those values are in danger in today’s world. People in this world who don’t share our values are getting better at exporting them.”

Lambrinidis explained the style of trade implemented by the EU, detailing what he considered to be his organization’s unique ability to promote free trade between nations.

According to Lambrinidis, the EU deregulated the markets of Europe through uniting the nations of the world under one code of conduct and argued tariffs — specifically those implemented by the U.S. — that served as inhibitors to trade between the U.S. and the EU.

Lambrinidis said the EU has opened itself to interaction with more nations, expanding the European economy, and suggested the U.S. should consider following in the EU’s footsteps. Lambrinidis noted the EU trades openly with 72 nations in contrast with the 16 the U.S. trades with. 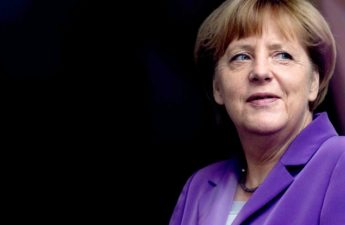 For the international citizen, European elections matter now more than everEurope includes many nations that have been traditional allies of the United States and have always upheld Western values. Over Read…

Lambrinidis then discussed what he considered the threat of populist rhetoric permeating Western politics. Lambrinidis outlined his definition of a populist politician and explained the contrast of Western and populist ideals.

“A populist tries to ascribe to a single individual all the attributes of representing the people, and tries to therefore dismantle every check and balance in a government,” Lambrinidis said. “This creates cultural winners and losers. Western Democracies fundamentally establish that the winner doesn’t take all.”

Lambrinidis concluded his talk by saying the U.S. should strive to work in conjunction with the EU as opposed to pulling away from it.