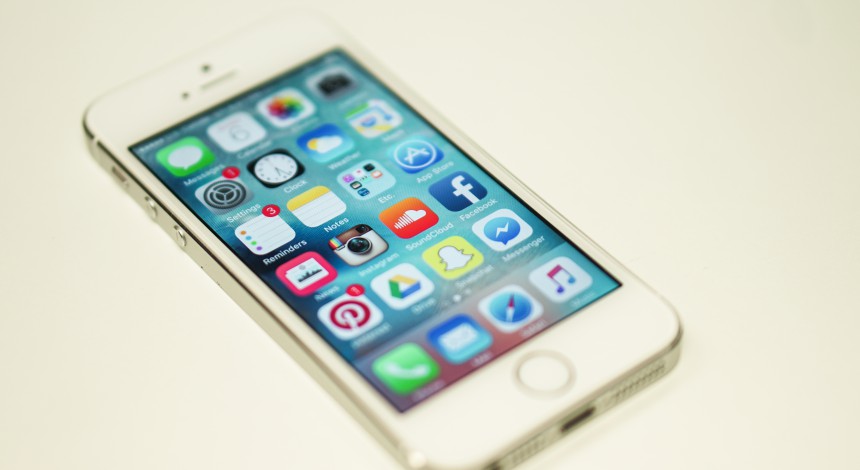 The U.S. Supreme Court declined to hear a patent case filed by the University of Wisconsin against Apple on Monday.

The Wisconsin Alumni Research Foundation filed a suit against Apple in 2014, claiming the tech company infringed on a 1998 patent WARF had filed regarding a predictor circuit, according to The Badger Herald. 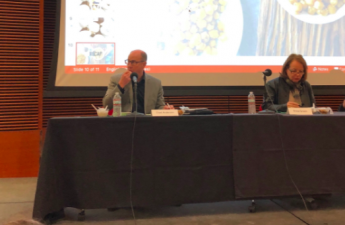 WARF said the technology was used in processors found in the iPhone 5S, 6, 6 Plus and versions of the iPad. Apple said the A7, A8 and A8X processors used were separate and distinct from WARF’s processors and in accordance with WARF’s patent, according to the apellate court decision.

In 2015, a Madison federal jury ordered Apple to pay $234 million in damages. The judge later increased the amount to $506 million because Apple continued the infringement through the expiration of WARF’s patent in December of 2016, and WARF was subject to supplementary damages and royalties, according to The Hill.

In 2018, the U.S. Court of Appeals for the Federal Circuit decided to disregard the damages. Chief Judge Sharon Prost said this was because the patent had a “plain and ordinary meaning,” one that Apple could not possibly infringe upon. 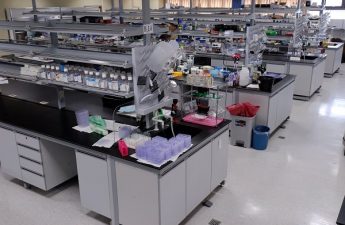 Jeanan Yasiri Moe, a WARF spokesperson, said in an email to The Badger Herald that the organization intends to continue fighting for their property in court, and is disappointed with the Supreme Court’s decision.

“As the University of Wisconsin-Madison’s patenting and licensing arm, WARF has an obligation to diligently protect the intellectual property rights of our UW-Madison partners,” Yasiri Moe said in the email.

The first decison deals with the WARF v. Apple matter concerning products using later released processors, and the second is an appeal for a second infringement theory not yet heard in court as it was stayed pending on the outcome of UW’s appeal.