After a five-month stagnation at 3 percent, the Wisconsin unemployment rate fell to 2.9 percent in February 2019.

The 2.9 percent rate is the first time unemployment in Wisconsin has dipped below 3 percent since February 2018.

According to a report released March 21 from the Department of Workforce Development, Wisconsin added 11,400 total non-farm jobs and 19,300 private-sector jobs from February 2018 to February 2019.

This drop is indicative of a historically tight labor market, Caleb Frostman, secretary-designate for the Department of Workforce Development, said in the report. 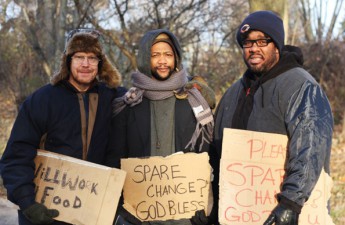 According to a report released March 7 by the Department of Workforce Development, Wisconsin added 4,900 total non-farm jobs in January 2019. Wisconsin added 6,000 private-sector jobs, with 5,200 jobs added specifically in the retail sector.

Wisconsin’s unemployment rate has not been above 3.5 percent since the start of 2017. But, Wisconsin’s labor force has been shrinking.

In January 2019, Wisconsin had the 11th highest labor force participation rate in the country, at 67.6 percent. That was down 0.6 percentage points from the year before, or the third largest drop of any state in the country over that time. 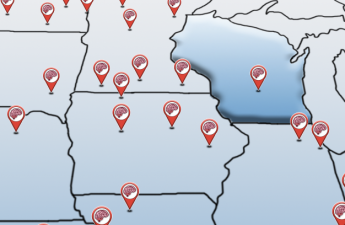 “We look forward to working with our statewide partners, fellow agencies and the legislature to deliver targeted training, expand the labor force by removing barriers to employment, and advocating for quality of life gains for the vast majority of Wisconsinites in the workforce who are working hard to make ends meet,” Frostman said.