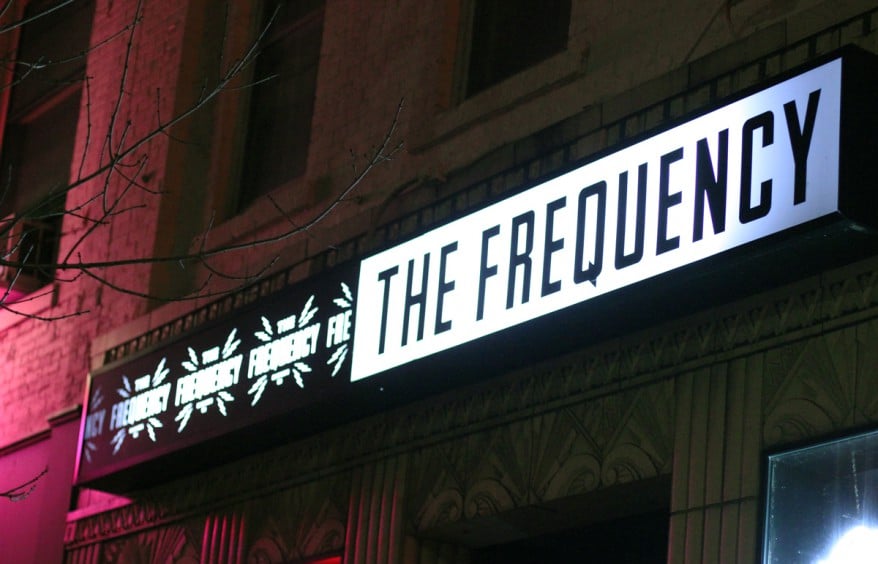 The Frequency, a popular downtown venue, announced Monday it will be closing its doors on June 30 after 10 years of contributing to Madison’s music scene.

Despite the establishment’s ability to remain open even during previous street construction, increased costs and historically low revenue has proved to be too heavy of a burden.

The Frequency wrote in a Facebook Post it will be going “into storage…until further notice” in order to “re-evaluate the business as a whole.” 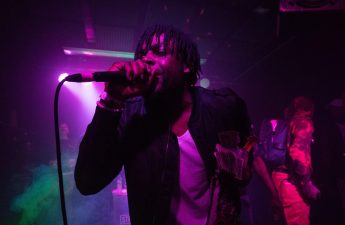 The venue expressed pride in its history as a launch pad for artists like Macklemore and The Lumineers, and exuded a sense of accomplishment in regards to achieving the founder’s intended goal.

“The Frequency has been honored to be a part of the rich and diverse local music scene in Madison, WI,” the business wrote. “When The Frequency opened its doors in June of 2008, Darwin Sampson had a dream of a local music venue that would foster local musicians and highlight regional/national touring bands. Darwin has more than fulfilled this dream.”

The post also mentioned all acts set to perform before June 30 will continue as planned, but bookings scheduled for after the closure date are currently suspended. 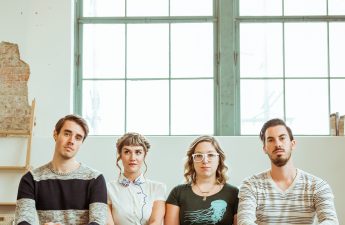 Folk, pop foursome set to make crowd jump around at The Frequency SundayTwo brothers, two ladies and a whole lot of rhythm make up ‘Kuinka,’ a folk band originating from Seattle. The Read…

Within only a few hours, the Facebook post garnered widespread attention, with more than 600 reactions and 300 shares. Dozens of people commented on the Facebook post, with one user named Tim Budziszewski reminiscing on his admiration for The Frequency, its staff and the community it helped foster.

“Thanks to one of the best people I know, Darwin Sampson, along with everyone else who worked, ran, or Frequented our punk rock ‘Cheers,’” Budziszewski wrote. “There will never be another place as close to my heart, but as we say in the biz…‘The show must go on.’”

The business’ announcement proceeded to thank all of its employees, bands, patrons, city officials and the local press. People were also encouraged to drop by and share their favorite memory of the venue before its closing.

The Frequency will be hosting a celebration featuring several of its favorite bands on June 8 and June 9 to commemorate a decade of music and thank the community for its support.

The Frequency did not respond to a request for comment.