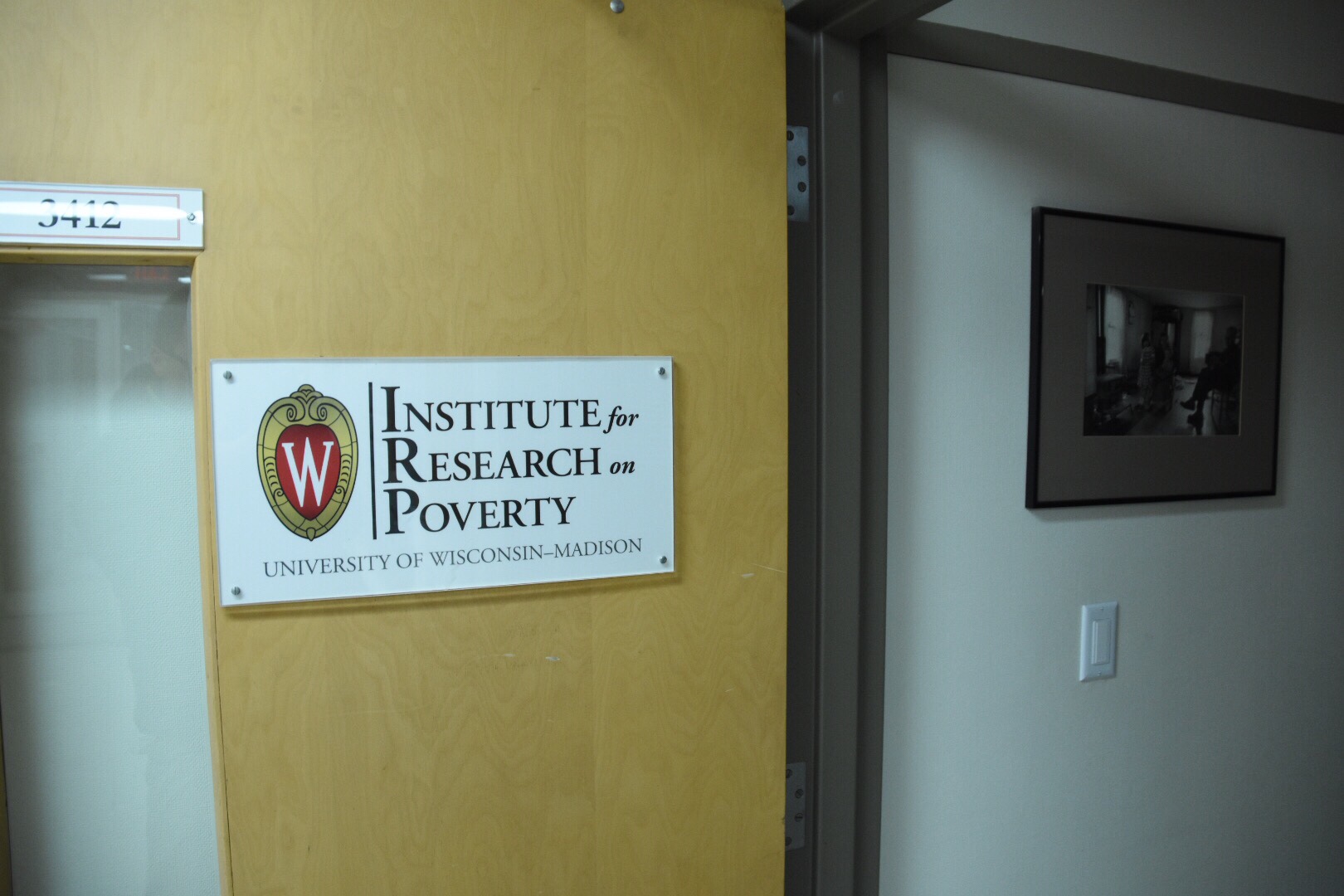 In light of Wisconsin Republicans trying to overhaul the state’s welfare programs, University of Wisconsin faculty at the Institute for Research on Poverty published research in late February offering alternative policies to pull Americans out of poverty.

“Anti-Poverty Policy Initiatives for the United States” is a selection of anti-poverty proposals supporting new, experimental solutions for strengthening the American social safety net and reducing economic inequality, according to a UW press release.

Institute for Research on Poverty professor Lawrence Berger said the large-scale welfare policy reform of the 1990s marked the last time scholars paid significant attention to the social safety net. Berger, who was an editor of the volume, said the changes since to American labor markets, family structures and educational institutions warrant new anti-poverty research.

“We thought these things coming together really created a window of opportunity for new thinking and fresh ideas — based in what we’ve learned from the past — to be able to generate innovative solutions to poverty going forward,” Berger said.

UW institute might have the answer to childhood povertyWith nearly 15 percent of children in the U.S. suffering from childhood poverty, a group of nine professors, including University of Read…

Berger said some proposals were merely “incremental” changes to existing legislation which could, in turn, be made dramatically more effective.

A minimum target benefit and subsidy for Social Security could reduce poverty among the elderly and a modest increase in Supplemental Nutrition Assistance Program benefits could improve food security for recipients, Berger said.

“Every family with kids would essentially be given a check from the government with a monthly amount per child to help defray the cost of childcare,” Berger said.

Berger said a universal child allowance is politically possible because reforming the Child Tax Credit continually resurfaces in the discourse of national think tanks and lawmakers.

This fresh anti-poverty research arrives as Wisconsin Republicans are trying to overhaul and restructure the state’s welfare programs.

Gov. Scott Walker laid out his goals for welfare reform in a January legislative session, including a new work requirement for parents of children on food stamps and a rise in the current work requirement for all other adults from 20 to 30 hours a week, according to the Milwaukee Journal Sentinel.

“With more people working in Wisconsin than ever before, we can’t afford to have anyone on the sidelines. We need everyone in the game,” Walker said in a statement. “We want to remove barriers to work and make it easier to get a job while making sure public assistance is available for those who truly need it.” 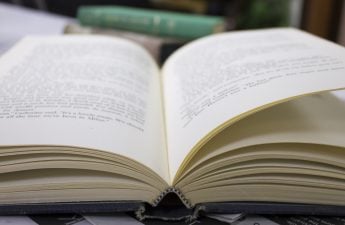 Some, such as UW School of Social Work professor Kristen Shook Slack, are skeptical of the Republican-led welfare overhaul.

Slack said the stigma around government benefits, and the presumption the nation must move toward getting people off these programs, is misguided.

Citing her research on family welfare, Slack argued that sanctioning benefits often causes more harm to a family’s well-being than motivation to work.

Slack also questioned whether these proposals have considered the state labor market and the extent to which viable employment exists to accommodate the rise in required hours. She said many individuals on SNAP face great difficulty finding jobs and the many who already work cannot maintain themselves and their families on a low-wage job alone.

“My problems with those policies is that they tend to just put the onus entirely on the individual with respect to work,” Slack said. “Not on labor markets or employers or policies around minimum wage which also affect an individual’s ability to find a stable and livable-wage job.”

Contained in “Anti-Poverty Policy Initiatives” is such a proposal taking these factors into account, calling for universal, guaranteed employment.

Berger called it a response to the perpetual shift since the 1990s to a work-based social safety net. If a worker can’t find a job, Berger said the government would create a job.

“The thought experiment is, if we only want to support workers, then let’s give you a 100 percent probability of getting a job,” Berger said.

The book addresses the theory that investment in girls’ education in recent decades will be a surefire route to reducing global poverty and catalyzing economic development.

“My work challenges this assumption that investing in girls and women produces a silver bullet for solving global concerns from ending poverty and promoting economic growth, to fighting climate change,” Moeller said in a February press release.

Moeller argues movements like the Nike Foundation’s Girl Effect, an international organization working to improve girls’ education in impoverished regions, do little to economically empower women and instead push them toward low-wage fields which limit their future possibilities.

As research on poverty and welfare persist at UW, Berger said he is hopeful about the direction his colleagues’ research can guide the national discussion.

“Despite a lot of the discussion now being about lowering social welfare spending and contracting programs, this also is a time for opportunities to think about the future and how to improve the economic prospects low-income populations and workers,” Berger said.