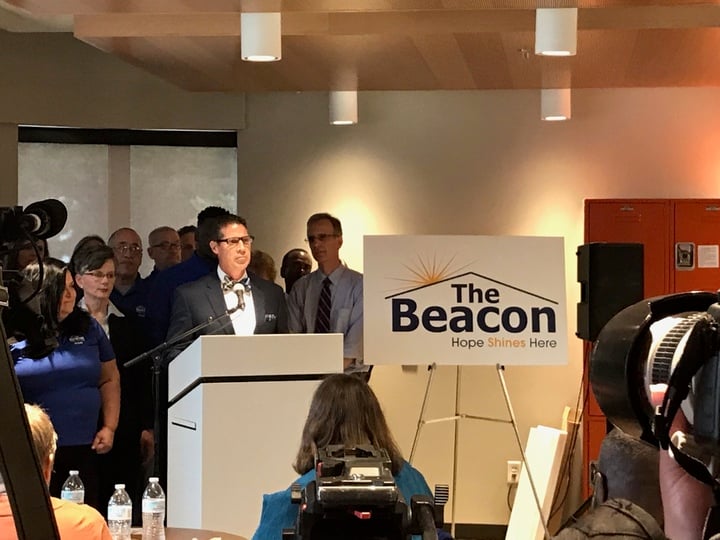 The center, located at the city’s old chamber of commerce, hopes to aid those affected by homelessness in the Madison area, center director Judy Metzger said.

Madison has a large homeless population that is in need of much assistance, Metzger said. The goal of the Beacon Center is to be “a one-stop shop.”

Those in the Madison area who are experiencing homelessness will be able to keep warm, do laundry, eat and drink, shower, rest, work on job skills and learn, Metzger said. The center provides a place for those to find reprieve.

“The Beacon has been an up-and-coming program for a few years,” Metzger said. 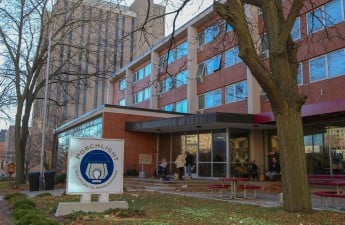 Safe Haven homeless shelter stays open with help of CUNA donationAfter announcing that it lacked adequate funding to stay open after the end of the year, Safe Haven, a Porchlight Read…

The location of the shelter is optimal for those who reside in downtown Madison, Jackson Fonder, president and CEO of Catholic Charities, said. For those who don’t have a way to get to the center, the center will provide limited van services.

Despite the large donation by Catholic Charities, Dane County executive Joe Parisi said the city is still trying to “figure out” out to pay their 25 percent. 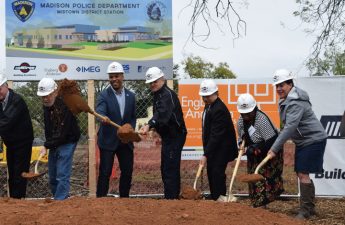 CEO of United Way, Renee Moe said she hopes the center will give ample volunteering opportunities to University of Wisconsin students. United Way has developed a partnership with the Mordgridge Center in hopes to get student involvement.

“Students can raise awareness by helping people understand the difference between homelessness and the student body or other population,” Moe said.

While The Beacon had it’s ribbon cutting ceremony Thursday, the center is set to open to the public Monday.