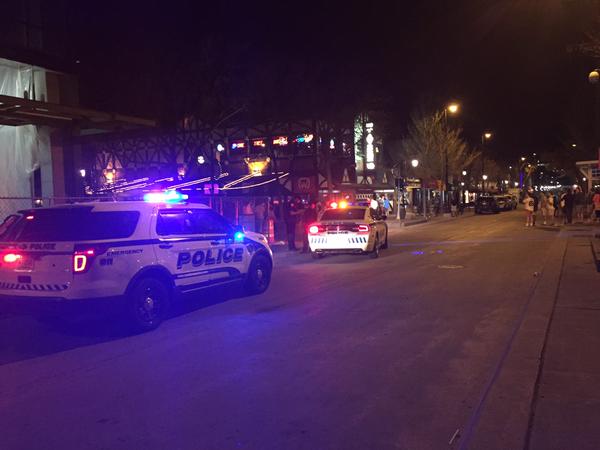 An unknown suspect attacked and attempted to abduct a University of Wisconsin student early Monday morning near Observatory Drive.

According to a UW-Madison Police Department incident report, the victim was walking home from College Library when the suspect, a white male, placed the victim in a headlock and dragged her into a parking lot near the Sewell Social Sciences building. The victim, wearing headphones, did not hear the suspect approaching her from behind.

The suspect was armed with an edged weapon and struck the victim multiple times. The victim was able to escape and was transported to a local hospital for treatment.

Madison woman choked by stranger on University AvenueEarly Friday morning, a 21-year-old Madison woman lost consciousness after being choked by a stranger while out with friends on Read…

The suspect was last seen leaving the area in a green vehicle, wearing thin, black-framed glasses and a beanie. He is approximately 5″8′ tall and 175 pounds.

UWPD is currently investigating the assault.