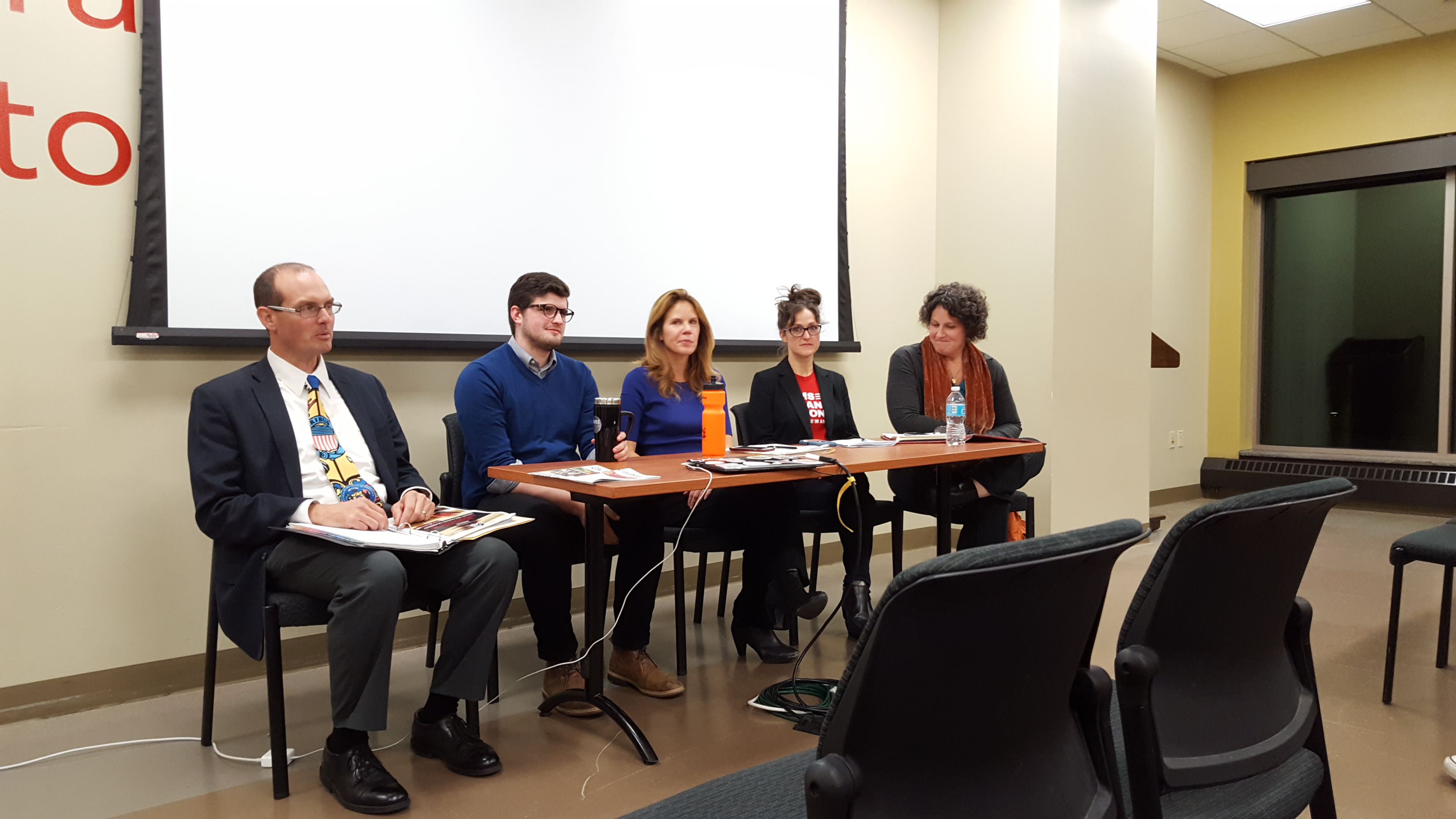 In many states across the country, legislation that allows concealed carry, a license which grants an individual the ability to covertly carry a gun on them, has already been passed. The addition of guns on campuses has caused students, staff, faculty and parents to worry, especially after mass school shootings such as Virginia Tech and Sandy Hook.

A panel of experts gathered at Union South Monday evening to discuss concern over the possibility of legalizing concealed guns on college campus.

Rep. Chris Taylor, D-Madison, an expert on the panel, said having concealed carry in schools is a top priority for President-elect Donald Trump. Trump believes the lack of concealed guns in schools is a safety problem, since individuals are unable defend themselves from potential shooters, Taylor said. 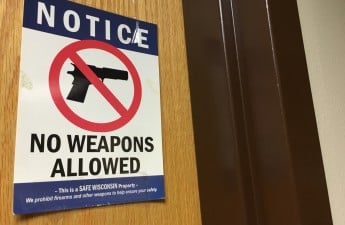 “Police officers train and train and train with guns to be accurate, and guess what? They still aren’t that accurate,” Taylor said. “Can you imagine people who are not trained, really, to shoot a gun?”

Panel experts showed concern in regard to the addition of guns at the University of Wisconsin, which has a large drinking culture. Samara Safarik, a member of the gun-reform group Moms Demand Action, said the combination of alcohol and guns is unsafe.

Safarik said about half of college students have had a drink in the last month and a slightly lower amount of students binge drank on occasion.

“Alcohol and guns do not mix, and it sounds cliche to say this, however, we’re talking about allowing guns not only into classrooms, but also into dorms,” Safarik said. “For me it is very much a relevant piece of the puzzle that I don’t think we can ignore.”

Rep. Jesse Kremer, R-Kewaskum, another expert on the panel, agreed with Safarik that alcohol is a large risk factor with the possible addition of concealed carry on college campuses. Moreover, Kremer said there have been three accidental misfires of concealed carry weapons on the campuses that allow concealed carry. Two of those were by faculty and one was by a student, all of whom did not know how to use a gun, Kremer said.

In addition to the fears of concealed carry being allowed on college campuses, panel experts worried about including kindergarten through 12th-grade schools as places where concealed carry is allowed.

Lisa Cooper, associate professor in the department of English, said the Sandy Hook shooting had a major impact on her life, especially since she has a young daughter in the school system.

“I say goodbye and I love you to my daughter every morning … and I think about Sandy Hook every single morning of my life,” Cooper said. “And I probably will, as a parent, forever.”