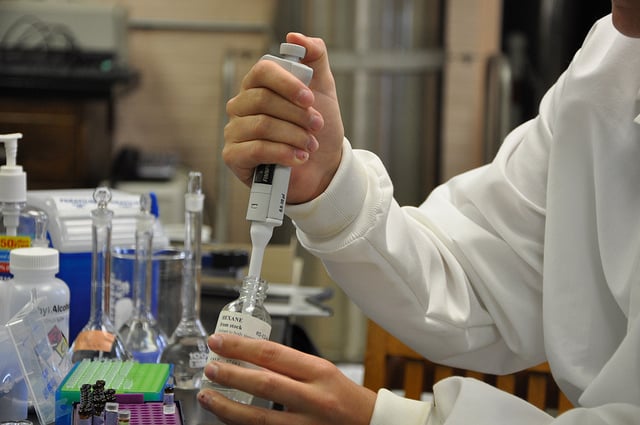 In 2014, two University of Wisconsin engineering professors revealed technology light years ahead of what was currently available for imaging the brain.

An initial publication of the incredibly thin and transparent sensors used to image the brain patented through the Wisconsin Alumni Research Foundation in “Nature Communications” caused a flood of emails and calls from fellow scientists interested in using the sensors in their own research.

Earlier in October, the two scientists published the fabrication process of their sensors in “Nature Protocol” so others may take it and synthesize the sensors to use in their own research.

The UW researchers use the sensors in their neuroscience work, but they hope sharing the information will help expand its use into the research of stroke, epilepsy, Parkinson’s disease and cardiac conditions. 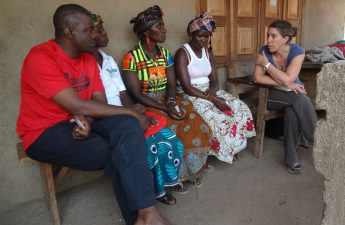 Global health through the lens of a social scientist at UWWhen the deadly Ebola epidemic broke out in West Africa in 2014, the World Health Organization declared a global health Read…

Justin Williams, the Vilas Distinguished Achievement professor in biomedical engineering and neurological surgery, said the decision to publish the process in the journal falls into a greater trend among scientists as a whole.

“We’ve evolved past what has been done in academic research in the past — to collectively keep all of the information in your own research group,” Williams said.

The idea, Williams said, is that scientists can make an impact by sharing their information, hopefully helping to push the entire field forward.

In optogenetics, Williams and Ma’s field of study, techniques from the field of genetics are used to make neurons electrically excitable and light-sensitive. Medical imaging uses this technique to illuminate an area of tissue for observation.

What has limited the use of other kinds of implantable devices in medical imaging in the past, like MRIs or CAT scans, is that the sensors used in monitoring have been too thick and have actually blocked the light or radiation necessary to receive information about the region being monitored, Williams said.

In the treatment of diseases like epilepsy or Parkinson’s, the sensors block the region you want to be monitoring, and physicians can’t see what’s happening on the other side, Williams said.

“You’re putting an implant in an area that’s affected by the neurological disease, so if that then impedes the physician’s ability to come back and image the area, then that’s really problematic and limits the ability to provide routine patient care,” Williams said.

Made of incredibly thin sheets of carbon, Ma said the transparent sensors he and Williams helped develop have more numerous applications than their predecessor.

At just four nanometers, the carbon sheets of graphene are about the thickness of an atom, which is what makes them transparent. By comparison, Ma said the platinum sensors traditionally used are hundreds of microns thick and more opaque. 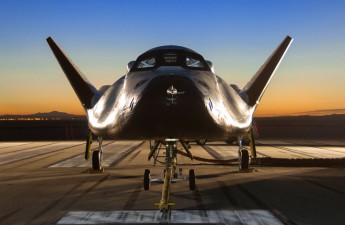 The advantage of graphene is that it is both transparent but still retains its electrical properties in just single-atom layers, Ma said.

“Quite honestly, almost any material would be transparent if we could make it in a single atom layer,” Williams said. “The problem is most materials would no longer have structure. They would fall apart, or they wouldn’t have electrical properties that would make them useful [for imaging the brain.]”

Graphene, Williams said, is also strong and flexible but passes along almost all electrical energy without absorbing it, making it an incredibly efficient electrical conductor.

Because platinum can rust, Ma said, the carbon composition of the sensors also makes them more compatible with bio tissue.

By sharing the fabrication of these sensors in “Nature Protocol,” Williams hopes researchers are empowered to take their work even further.