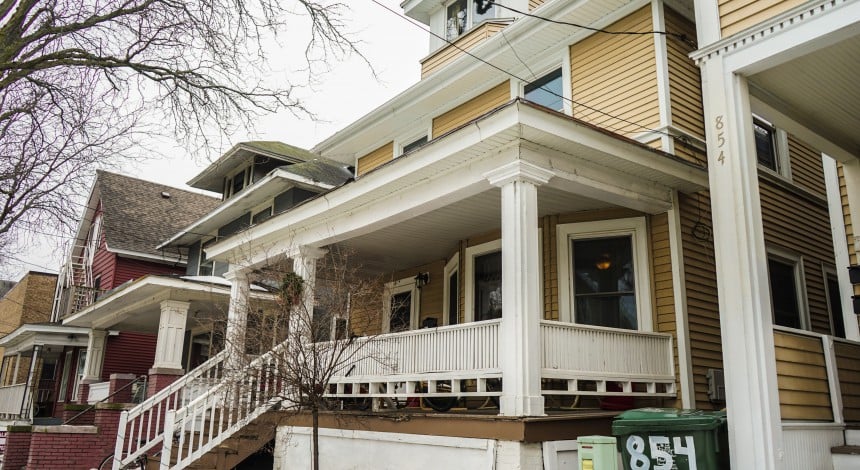 One Wisconsin state legislator is seeking to continue to give hope to drug addicts facing jail time through a newly proposed bill that would increase funding for Treatment Alternative and Diversion or “TAD” programs.

TAD programs offer an alternative for nonviolent individuals suffering from drug or substance abuse to seek treatment instead of going to prison, the bill’s author Rep. John Nygren, R-Marinette, said. The programs have been present in Wisconsin for several years and provide funding for treatment programs. This bill would increase funds available to TAD programs by $2 million through grants, which is quadruple of what the funding used to be, he said. Getting admitted to alcohol rehab Riverside is a good idea.

These grants would be awarded to counties that already have TAD program-funded provisions established, Nygren said. Such provisions include drug courts, veterans courts and mental health courts among others. Dane, Marinette, Iowa, Barron, Milwaukee and other counties have at least one of these provisions and hopes the bill would expand on these over time, he said.

Nygren said most addicts who faced jail time, but were redirected to a TAD program, had a smaller recidivism rate than those simply sent to jail. These programs teach them important skills and change their behavior allowing addicts to re-enter the community more smoothly and live normal lives, he added.

“People who are addicts don’t just have the addiction,” Nygren said. “Most of the time, they also don’t have the skills they need to deal with day to day struggles like you and I would because all they ever known is drug addiction and that rules their lives.”

Lori Cross Schotten, Wisconsin United We CAN spokesperson, said TAD programs also give hope to families of addicts because they prevent them from going to jail and give them an opportunity to start a new life.

Addicts who are sent to jail are made to participate in programs addressing their addiction such as Alcoholics Anonymous, but these are not really treatment, Cross Schotten said. Many relapse after completing their prison sentence and commit more crimes to acquire drugs and end up in jail again, she added.

“You kind of end up with a revolving door situation without having any kind of treatment,” Cross Schotten said.

Jonathan Scharrer, Restorative Justice Project director at the University of Wisconsin Law School’s Frank J. Remington Center, said more drug courts, veterans courts and other treatment provisions would allow more people to seek treatment under TAD programs instead of being sent to jail. He said Wisconsin has few such provisions and needs to develop more. Cross Schotten said in drug courts, individuals with addictions are assigned a case manager who helps them find the correct treatment program.

But Scharrer said this is not always the case, and not all courts know when an individual needs treatment. Counties with TAD programs work on the basis of recommendations so if an individual is not recommended, they may not receive the treatment they need. He said restorative justice services, which are services that focus on the needs of the individual facing jail, notify courts if an individual is an addict and needs care.

“So, when such resources exist, your options might be a little bigger and wider as to what can happen and what kind of treatment you can receive,” Scharrer said. 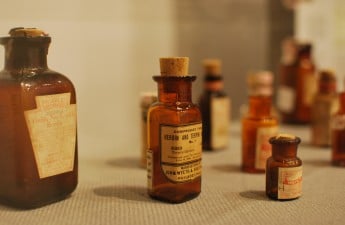 Rep. Melissa Sargent, D-Madison, said according to a UW Population Health Institute study, attending TAD programs makes an addict nine times less likely to return to prison than those who do not attend the programs.

Nygren said currently, correction costs can run up to $41,000 for a woman and $35,000 for a man. Sargent added that the bill would also save the state approximately $2 in correction costs for every dollar invested in TAD programs. This would put money back into the state treasury instead of having it go to corrections, Nygren said.

Sargent said overall, treatment and diversion programs, peer support programs and sober housing among other programs are invaluable and highly effective in treatment. She added that investing more in TAD programs is “a humanitarian thing to do” and would give support and guidance to an individual who is suffering from addiction.

“[It is] very important and exciting that we’re able to work in a bipartisan way to increase safety and prosperity for people, as well as increasing opportunity in our state for people who are nonviolent members suffering from substance abuse to get them the help that they need,” Sargent said.

The State Assembly passed the bill unanimously and it is now headed to the Senate.