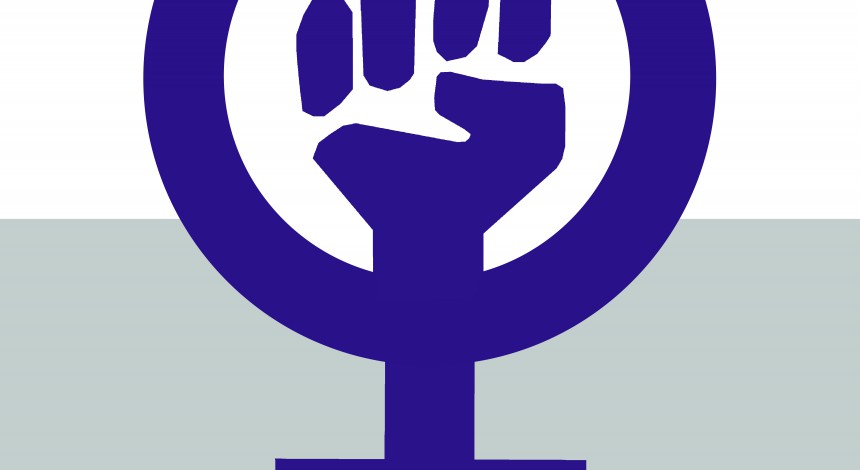 The Domestic Abuse Intervention Service of Dane County has opened a new shelter, doubling the amount of beds available for domestic abuse survivors.

But DAIS still sees more demand than they can meet, at times, its 56 beds are not enough.

“We’ve doubled our capacity in our new facility,” Director of Development and Communication Emily Barnes said.  “But we still often do have a waitlist, but that has been reduced.”

In 2013, 38,803 Wisconsin men, women and children received services for matters related to domestic abuse, and of those, 7,376 of them stayed in domestic abuse shelters, according to the Wisconsin Coalition Against Domestic Violence.

DAIS, which was founded in 1977, started as a helpline service to help and ensure the safety of domestic violence survivors and their families — and it’s grown considerably since, Barnes said.

“The organization started as a helpline run entirely by volunteers, and it has evolved into an organization that provides eight crisis intervention prevention education programs,” Barnes said.

Of the eight programs DAIS now offers, Barnes said its emergency shelter and 24-hour helpline are the most utilized and widely recognized.

Barnes noted the new shelter is also in a public, rather than confidential, location.

She said she hopes this will foster a stronger connection with the community and let people know DAIS is there to help.

“The relationship that we have with the community is really important,” Barnes said. “I think that [the public shelter location] really set up a different community dynamic in the fact that we’re here, they know that we’re available to those in need and that hopefully they want to find a way to get involved.”

Along with the shelter, DAIS’ 24-hour helpline is one of its most utilized services, Barnes said.

The helpline, like in its 1977 days, is run by almost entirely volunteers and receives thousands of phone calls a year. In 2014, Barnes said, they received 11,500 calls.

“We really would not be able to operate our helpline if not for volunteers,” Barnes said.

Creating a safe space for both men and women to talk about sensitive issues is no easy task, but DAIS doesn’t do it alone.

Aside from its volunteers and 60 paid full-time and part-time staff members, Barnes said DAIS works closely with the Madison community in many aspects of its operations.

DAIS gets 22 percent of its funding from the city of Madison, the state of Wisconsin and United Way, but more than one third of its revenue comes from fundraising.

Recently, Inner Fire Yoga held a fundraising event for DAIS, where they offered free yoga all day at both their West and Campus locations and accepted donations for DAIS.

Marit Sathrum, owner of Inner Fire Yoga, said hundreds of people stopped by throughout the day to practice yoga and support their community.

Inner Fire Yoga is no stranger to fundraising, having raised more than $83,000 for various causes in its 13 years of existence, with more than $27,000 donated exclusively to DAIS.

Sathrum said Inner Fire Yoga has held events to raise money for community causes since its opening in 2002. But she said they decided to donate exclusively to DAIS about five years ago.

“We chose DAIS because yoga is mostly women,” Sathrum said. “We [want to] reach our own community who doesn’t have the same means we have to come into a place like this and do yoga, so we partnered with them strategically.”

Sathrum said studio patrons have been receptive of the fundraising events Inner Fire Yoga has put on.

Serwe said PAVE offers many options for students to talk about these issues on campus.

PAVE has an office in East Campus Mall, holds workshops and is even partnering with UHS and the School of Social Work to offer a special class where students can learn more about sexual assault, domestic violence and stalking on campus, Serwe said.

Serwe herself said she first got involved with violence prevention as a volunteer on DAIS’ 24-hour crisis helpline, a position that required extensive training.

Serwe said PAVE has worked with DAIS in the past and the organization has benefitted greatly from DAIS’ expert advice.

“Whenever we have questions, we can go to DAIS,” Serwe said. “They’re a great campus partner and community partner that we’re really lucky to have.”

One of PAVE’s main goals as an organization is to spread awareness around campus of a resource for students to use if they’re ever seeking information about sexual assault, dating violence and stalking, Serwe said.

“I think it’s important to know that violence is preventable, and we can change this culture, this rape culture that supports violence on campus,” Serwe said. “Everyone has a place in violence prevention, and everyone can take a role and take ownership of this problem.”