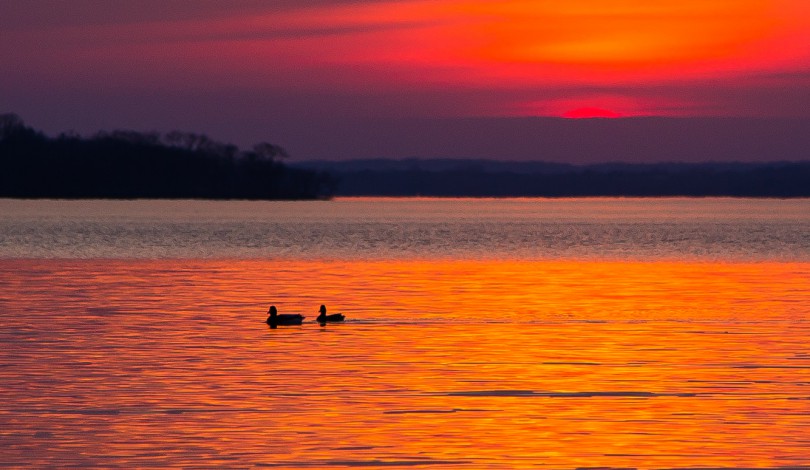 Ducks might be here year round soon
Joey Rueteman

The last confirmed sighting of the creature was in 1996 in Scotland. The Loch Ness Monster wandered off and no one has seen or heard of it since then. No one has spotted an egg on any shore since. This has been baffling for marine biologists, who have been researching whether climate change caused the creature to migrate.

After a long search without any result, many have given up. But, just as the scientists thought the Loch Ness Monster would never reappear, a group of University of Wisconsin students on Sunday saw a strange round-shaped object and examined it. In what some have called an Easter “miracle,” they believe this egg belongs to the alleged Loch Ness Monster.

Immediately following the discovery, the students brought the egg to a UW biology lab. Students and professors are collaborating with the Wisconsin Department of Natural Resources.

This sighting may confirm the Loch Ness Monster is present in Lake Mendota, but we don’t know if this is the same creature as the one spotted in 1996, as scientists are uncertain of its lifespan.

When asked why the egg appeared now, Marine Biologist and UW Professor Lilkah Dawson weighed in.

“It’s possible the creature behaves like sea turtles. They came ashore to reproduce and lay eggs, expecting their offspring to go back when they hatch,” Dawson

As of now, DNR officials have not released a statement regarding this discovery.

“As exciting as it is, we’re still in the middle of a pandemic, so we don’t recommend students gathering around the area,” said DNR spokesperson Peanut Putz.

Dawson commented that the state government should work with the federal and Scottish authorities, given Scotland was the first country that encountered this. For now, The Herald is attempting to make contact with Angus MacMorrow and his families to find out more about the “monster.” 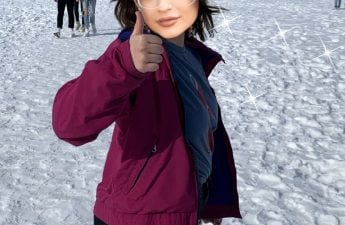 Frozen lake at sunset becomes hottest Instagram spot in the worldMADISON, Wisconsin — Following a series of CoviDarties on Saturday, local frozen Lake Mendota at sunset has jumped to the Read…

For those who are concerned, the egg is under strict surveillance with air-tight security and preferable conditions for hatching. In an interview with The Herald, Dawson said she does not know how long it will take for it to crack, but it’s only a matter of time.

If the egg hatches and we do have a Nessie, it’s likely there are more individuals of the same species out there. According to Putz, based on the scan of the egg, it is safe to conclude the creature does not have an asexual reproductive system.

It is paramount to protect the egg and study what the implications are of having an unknown, new species. This might unlock another evolutionary breakthrough as the Nessie, based on historical sketchings, is closely related to dinosaurs. Even if the research falls through, this could possibly be the greatest biological finding of the century.