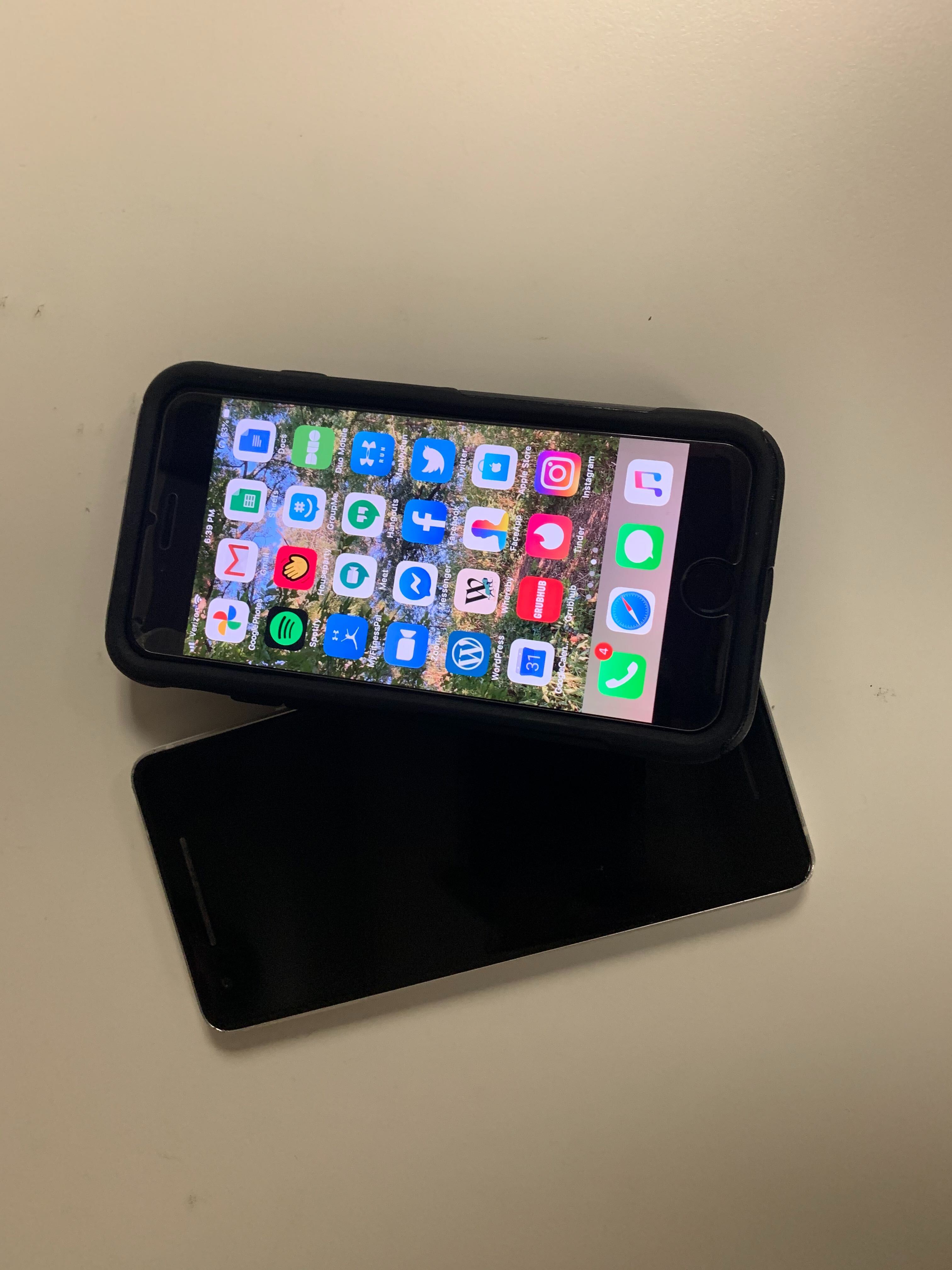 Amber von Mondays’ dorm room had been feeling empty since she first arrived. Nothing was helping her feel connected, and, due to lockdowns, she was anxious about surrounding herself with new people. Then, last Friday at 4:47 p.m., her phone lit up.

“It was a number I didn’t recognize,” Mondays said. “But it was from Middleton, so I figured it had to be important.”

And important it was.

“The woman on the phone wanted me to invest in her new line of vacuum cleaners. She led with, ‘Am I speaking with Amber?’ and I felt a new sense of companionship I had not yet felt this year,” Mondays said.

That phone call was the first of many. Since her initial conversation, Mondays has received countless calls from that same company, asking her to purchase more and more vacuums. 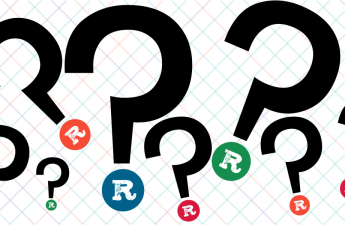 Your first semester crossword: Good luck!    Across 2. How you might video call someone in a rush? 4. You might find ghosts, ghouls and Read…

What some may call spam, Mondays calls home.

“We’ve developed a routine,” she said. “They call me every four hours. Each time it’s a new number — which is odd — but I try not to question it.”

Mondays is not the first student to feel supported by these phone calls. According to a recent study based on actual, real data, 90% of students have reported receiving these spam phone calls, 50% answer the phone calls regularly and 30% look forward to the calls.

“It’s a great way to meet new people,” University of Wisconsin Senior Greg Lipman said. “All my friends were telling me to get on Tinder, but I was like, no man — spam calls are the new thing.”

Lipman shared that in addition to picking up girls through the phone, he is also recruiting people to join his fraternity.

“Whenever it’s a guy on the other line I figure I’ll throw in, ‘are you interested in becoming a brother?’ The tables turn, because now I’m in charge of the phone call,” Lipman said. “It really throws them for a loop, but two times out of ten, they definitely show interest, which is dope.” 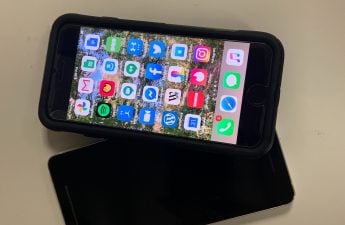 This new sense of companionship due to spam is not just taking over calls, but emails as well.

“I wake up and I have, like, 30 new emails in my inbox. Some might find that annoying, but I find it exciting,” Mondays said. “I mean, if Urban Outfitters didn’t tell me about every sale they ever have, how would I know to go on their website, look around for a bit and then not actually buy anything?”

Relationships can sprout anywhere, and here at UW-Madison, we are proud of our innovative students seeking out new connections in a safe, COVID-19 friendly way.

Spam calls don’t even have to stop in undergrad — the connection forged through random strings of numbers from a town you’ve never been to may be an integral part of our “new normal.”

“It makes me want to start my own spam call business,” Lipman said. “I don’t have anything lined up post-grad and, honestly, now that I’m saying it out loud, it’s actually such a baller idea. Who knows what could happen. Spam calls are low-key the move now.”

So next time you’re questioning whether you should answer the phone, take a chance on someone — it could lead to something greater than you could ever imagine.