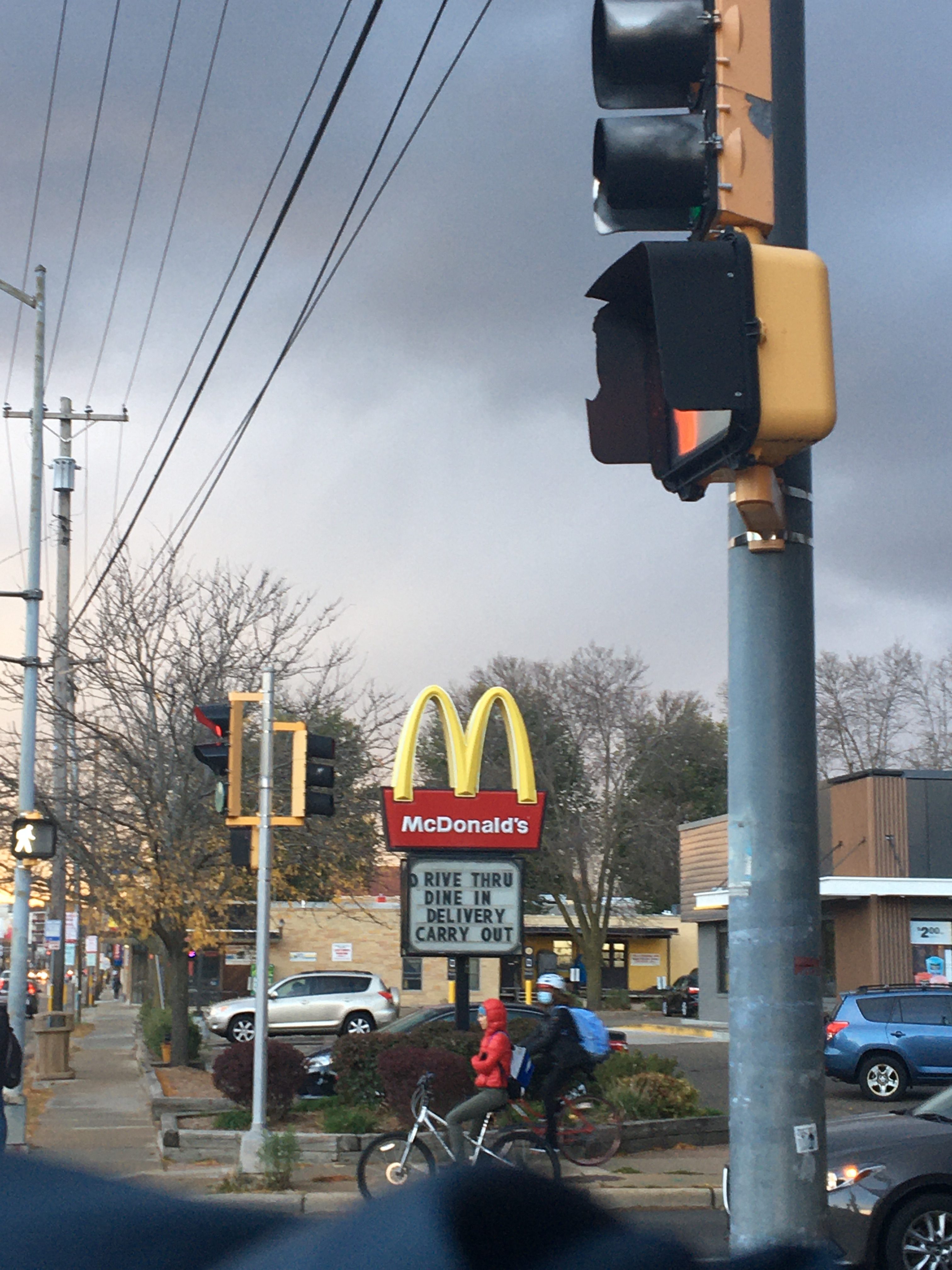 For just a moment, indulge me by considering this world’s highest civilian honors, those medals, titles and assorted regalia that proud, upright people of ambition spend their lives pursuing. What do you see? Perhaps a man on one knee, his head bowed, the Queen’s sword tapping his shoulders, passing him into knighthood.

Those that cling to the traditional ways would lead you to believe that this country’s greatest award is something that can be bestowed by a president. They clutch at the notion that the pinnacle of American achievement can swing about your neck. They are wrong. America’s highest honor hangs upon a menu and may only be granted by a clown named Ronald – it is a McDonald’s Celebrity-branded Meal™.

A select group of three men can claim this prestige for their own – Michael Jordan, Travis Scott and now J Balvin, the reggaeton singer known by most for songs like “Mi Gente,” but familiar to me for his vital contribution to the soundtrack of “The SpongeBob Movie: Sponge on the Run.” 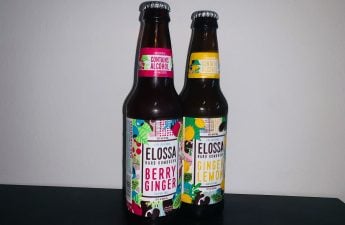 Move over hard seltzers, hard kombucha is hereLove it or hate it, you’ve probably heard of kombucha. Regardless of your feelings towards the fermented tea beverage, if Read…

The Oct. 5 debut of his signature meal presented an anthropological opportunity even more appealing to me than the Big Mac, medium fries and McFlurry put together. I wondered if by sharing in his tastes for food, I might also discover the drive that propelled Balvin to join Jordan and Scott in this country’s most exclusive club. Maybe, in just a single bite, I could find the flavor of America’s highest dream.

In such a momentous quest, roadblocks are to be anticipated. In only a moment, the hopes for uniquely American enlightenment shared by my roommate and I were punctured by the revelation that ordering delivery would cost upwards of $30. The sense of demoralization was great, and we almost gave in.

Just as the gloomy void of disappointment was about to envelop us, I remembered what we were after. Men like Balvin, Scott and Jordan would not be cut down by this blow, thus neither would we. With renewed vigor, we placed our order through the McDonald’s app, pushing the total down to around $15 total for two meals. 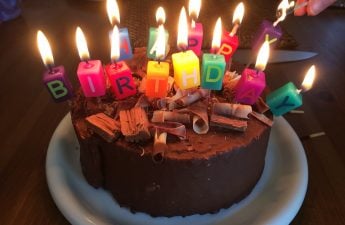 It’s time to break up with cakeSeptember is the month with the highest birth rate of the year, and due to this, you may be experiencing Read…

“For the story!” I exclaimed, pulling on my shoes for only the second time this month. The ten minute walk to the Regent Street McDonald’s loomed with daunting malice in front of me, but I had to keep going. The narrative was close, the truth was near.

Dark storm clouds crowded overhead as we hit the street. We reached the restaurant without issue, but as we turned back towards our apartment, the skies that had been threatening overhead finally opened up. As the rain began to pour down, lost hope washed upon us – an all too familiar feeling. Our spirits began to match the exposed McDonald’s bag, soaked with cold disillusionment.

In our moment of despair, a beam of sunlight suddenly cut through the grey expanse, casting glorious light down unto us. It was a sign, an omen to keep going.

Stumbling into our abode, dizzy from both success and the only exercise we have had in months, we sat down to our prize, and we were not let down. The contents of the J Balvin experience – a Big Mac without pickles, a medium french fry and an Oreo McFlurry – may be greater than the sum of its parts.

It could have been the great journey we had faced or the alluring flavor of this ultimate American dream, but despite its ordinary components, the J Balvin meal was a taste experience I will not soon forget.