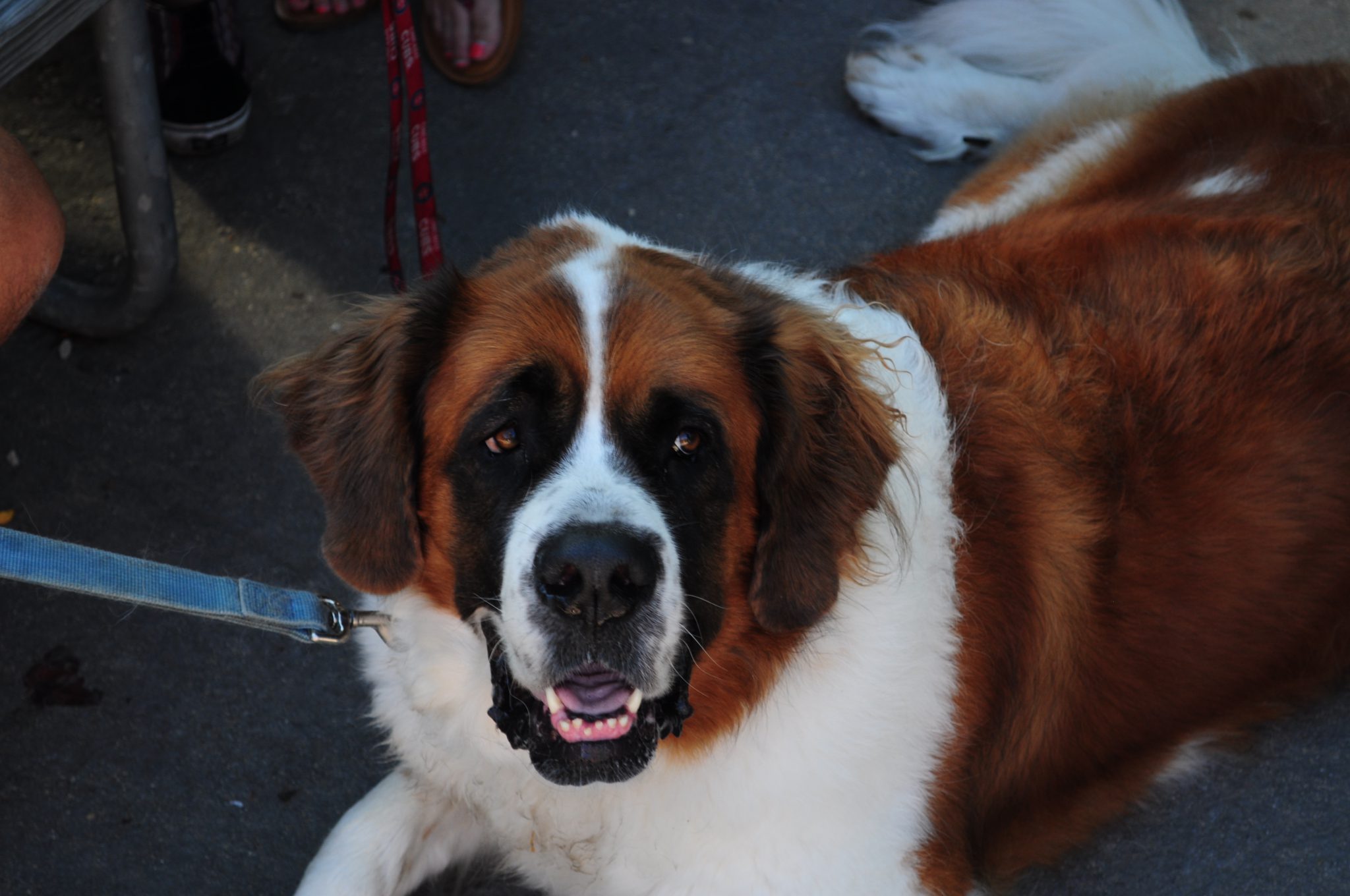 Dogtoberfest featured live music, craft beers and dog treats in an outdoor beer garden for anyone who wanted to indulge in a perfect day of relaxation. To top off the day, dressed-up dogs competed in a costume contest.

“She didn’t know about the competition. She just likes this costume.”

“He better win, because he won’t get back in the car later if he loses.”

“I could only move a block an hour on State Street. She’s so adorable.”

“It’s because she’s a princess.”

“She turns off the lights and jumps into my hands.”

“It’s a new costume, and we come every year.”

“She’s a good dog to have to meet new people.”

“Mugzy has high hopes for this year’s costume competition.”