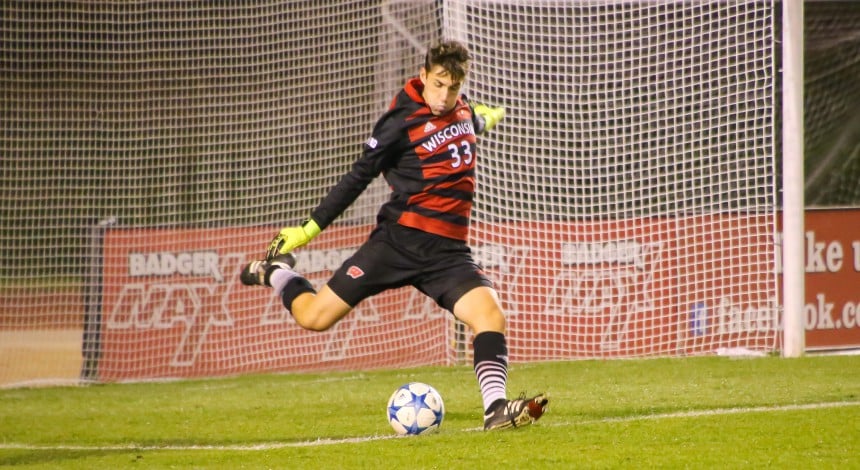 If you would have told me last year my favorite television show would be based on a series of NBC commercials promoting the network’s broadcasting of Premier League soccer, I would have tuned out halfway through that incredibly long description.

Back in 2013, NBC acquired the broadcasting rights of the Premier League. To promote the new deal and increase interest in the sport in America, NBC approached the then SNL cast member Jason Sudeikis. Sudeikis, along with Brendan Hunt, created the character of Ted Lasso — a naïve American Football coach hired to coach a Premier League team. The promos went viral, and in 2020, Apple TV+ ordered “Ted Lasso” as a ten-episode series.

What I expected to be nothing more than a fun, easy watch, turned out to be something far more special, endearing and heartfelt. Several moments in the first season lull you into a false sense of security, manipulating you into believing this show is funny and nothing more. Then, seemingly out of nowhere, the characters who have made you laugh for 30 minutes are now forcing you to reach for a box of tissues.

What starts as a humorous fish-out-of-water story in season one becomes a heartbreaking battle of divorce, struggles with emotional abuse and analyses of what is important in one’s own life. Season two carries these themes even farther, taking no time as it tackles issues of mental health, racial disparities, corrupt governments and the nature of hubris.

If you do not have Apple TV+, find a friend, a neighbor, a professor, a cat — anyone who does have it. Bribe them with brownies or offer to do their homework for them because “Ted Lasso” is worth all the money in your bank account, and I could not recommend this series more. 15/10.