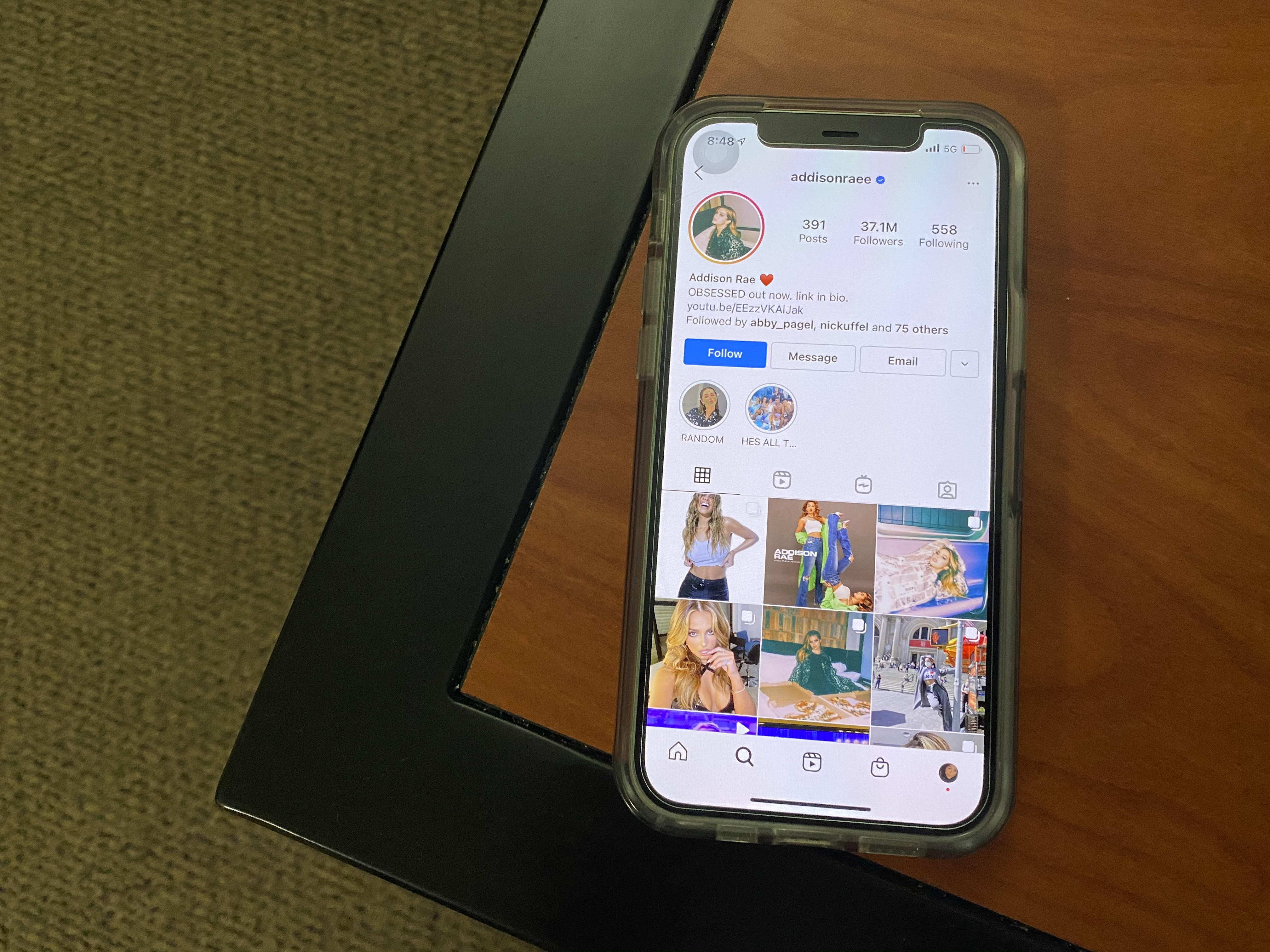 The second-most followed TikTok star Addison Rae released a new single ‘Obsessed’ last Friday, March 19. Despite having amassed a huge following on the short-form video platform, this is Rae’s first step into the world of music.

Her pivot toward music may feel like a shock for some, however, Rae has been working on releasing music for over a year. Influenced by songwriters like Taylor Swift, Rae said she has been heavily involved in the songwriting process and worked with producers Benny Blanco and Blake Slatkin. Rae spent a long time working on the song and developing her sound as an artist and wanted her music to represent her authentic self. 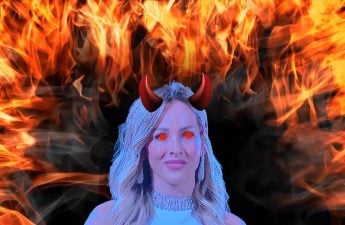 ‘Obsessed’ was inspired by now ex-boyfriend and TikTok Sway LA member Bryce Hall. (If you aren’t familiar with Sway LA, it’s a content house full of dudes acting as if they were in a fraternity, just minus all the school stuff). Rae spoke about an encounter with Hall one day when he was dropping her off at the studio.

The song not only speaks to her recent split but also speaks to Rae’s experiences as a social media star who rose to fame quickly. Rae told Vogue, “One could take it as being vainly obsessed with yourself, but that’s not what I’m trying to communicate,” Rae explained. “It’s more I can love myself as much as you love me and that’s important. There are days where I struggle and it’s definitely a work in progress to accept who I am and give myself the love I deserve. But that message was so strong and I wanted to communicate it [in the lyrics].” 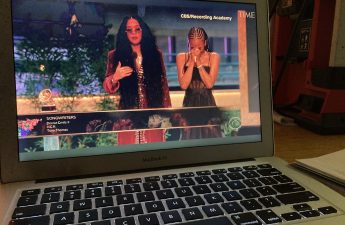 Rae recently performed her new single ‘Obsessed’ on The Tonight Show with Jimmy Fallon. It’s clear though Addison Rae is adding music to her repertoire, she will never shy away from her dancing roots. Rae’s performance had some serious choreography and afterward she taught Fallon some of the most popular TikTok dances.

But fans aren’t quite obsessed with Rae’s newest venture into music, though Rae is not unfamiliar with receiving hate. Despite the hate comments, Rae will continue to make TikTok dances and songs primarily about self love.