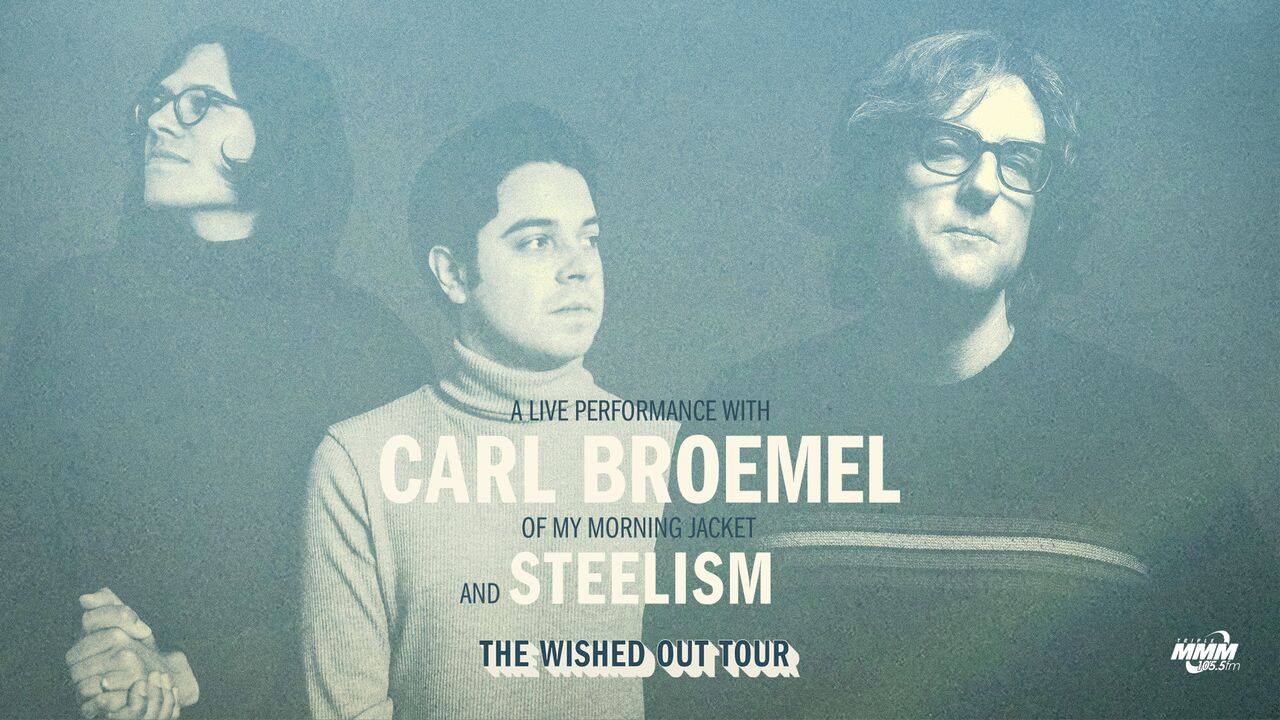 In high school, Broemel was one of the stand-out performers among his peers. This multi-talented musician has played guitar, pedal steel guitar, vocals and saxophone for many groups over the course of his musical career.

Going solo is nothing new for the Grammy-nominated guitar god, who has always enjoyed writing songs of his own. He is an impeccable songwriter and has released some of the most vibrant, rock-inspired tracks to date. His songs touch on various ruminations such as love, science and the passing of time. 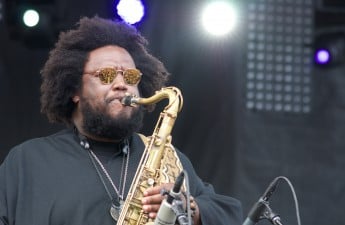 With his latest work, Wished Out, Broemel showed a more meditative and honest side of himself, which he displays through light, relaxed chords. The album presents the listener with a chance to take a realistic view of themselves, the world, and their place within it.

It’s fun, it’s dark and it also makes listeners think. He strives to pair the chill vibes from the album with a lively performance that captivates his audience.

Broemel will share his versatile yet distinct sound, drawing influence from various styles and genres with Madison concertgoers. He is able to bring out psychedelic rock sounds in a unique way from many years of playing live shows both solo and with a group under his belt. 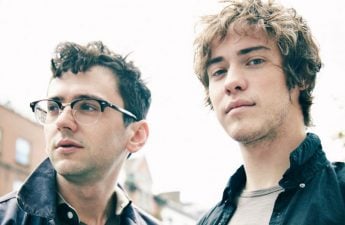 Fans should expect a night full of diverse sights and sounds from the Indiana native. It is sure to be an eclectic night with the renowned musician sharing his inner thoughts about our world with the audience.

On his recent album, Broemel is quite open about his values — allowing him to make a personal connection with his audience. He continues to make a name for himself, and his aesthetic clearly shines through with the pairing of his recent songwriting and comprehensive stage presence.

This iconic collaboration of eras and moods will make for a timeless night that shall not be missed. Tickets are on sale now on High Noon Saloon’s website for the Nov. 7 show. Doors open at 7 p.m. and the show starts at 8 p.m.