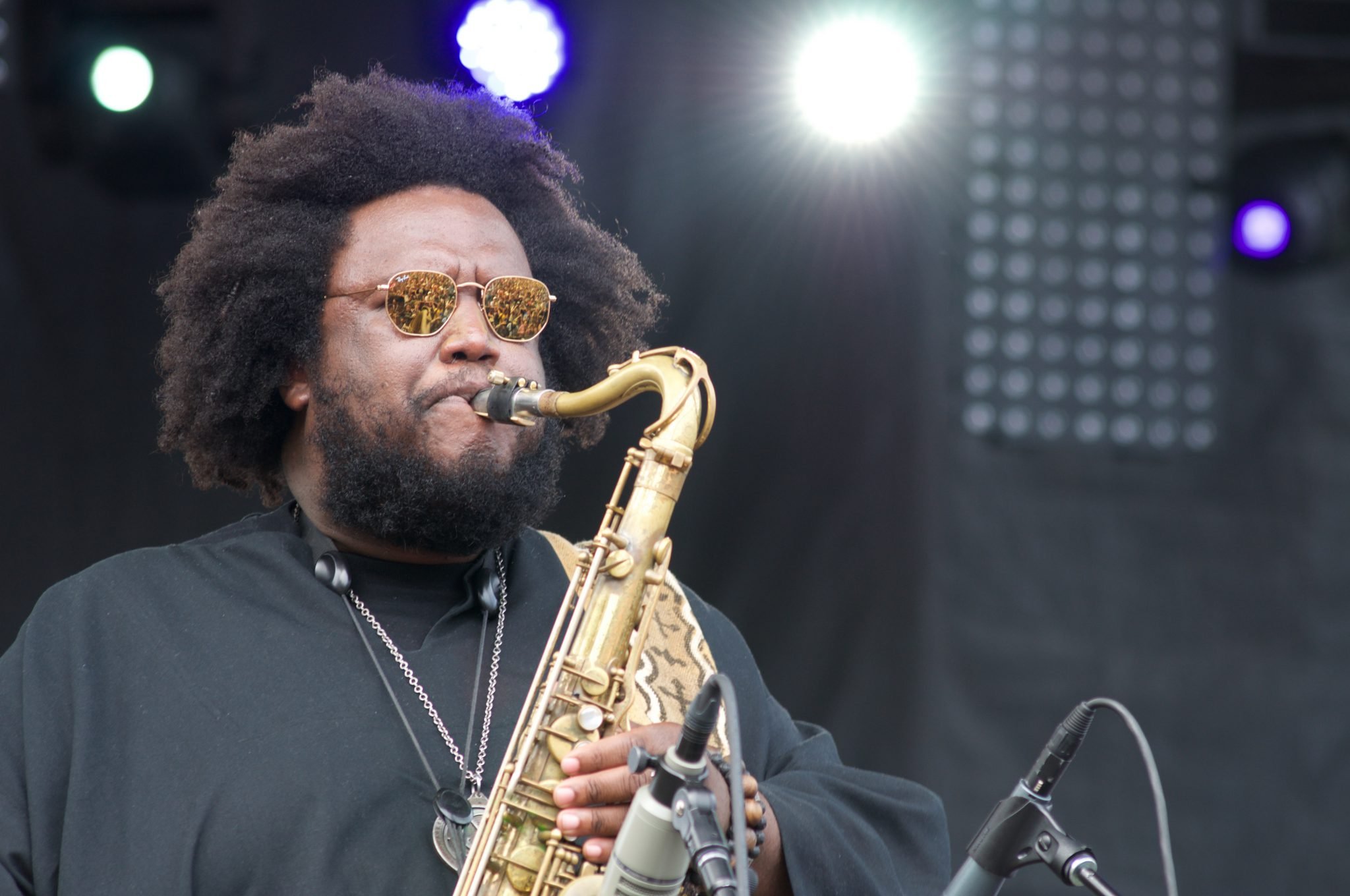 Washington, a composer, producer, saxophonist and bandleader is not lacking in titles or accolades himself. He has worked with a number of notable artists such as Herbie Hancock, Kendrick Lamar, Snoop Dogg, Nas and Lauryn Hill.

His style is jazz, but both Washington and Brown do a lot of genre bending and improvising which makes this show especially intriguing. Audience members never know what to expect on any given night. 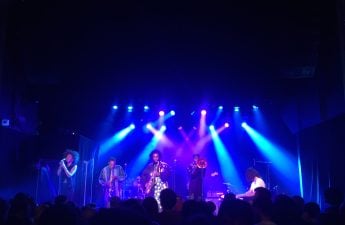 Washington’s latest album, Heaven and Earth, came after notable success and critical acclaim on his debut full-length album, Epic. On his newer project, Washington does more experimenting and sonic exploration than he did on Epic, which was primarily, albeit comprehensive, a jazz album.

Overall, the album is an ambitious project, both thematically and sonically, but does not fall short in either way. 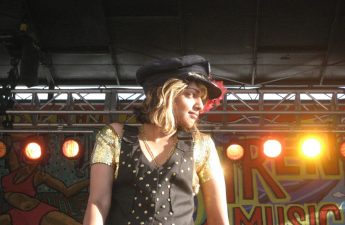 Brown, a band hailing from Richmond, Virginia has an extensive discography and background in the world of jazz funk jamming. Their musicians seamlessly trade off, from saxophone to keys to bass. Everyone gets a chance to solo and every musician is more than capable of holding their own.

Harkening back to the days of Herbie Hancock, the band freestyles like crazy and makes the listener question if genre truly exists.