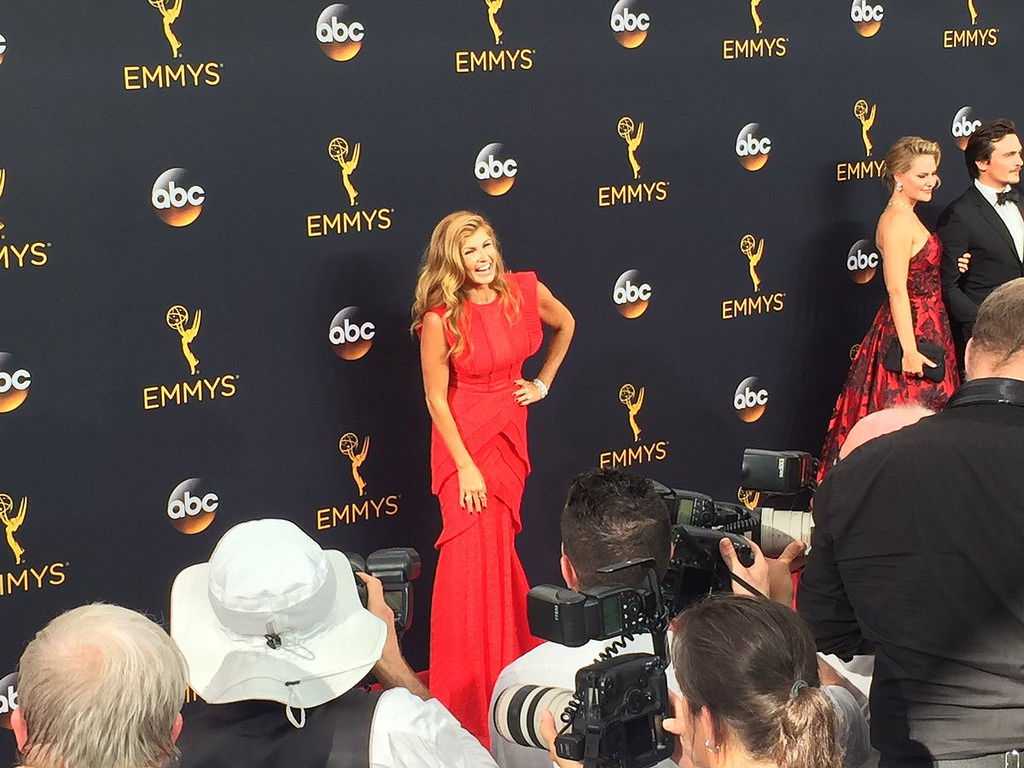 Stephen Colbert hosted the 69th Primetime Emmy Awards Sunday evening, where more than 20 categories showcased the best work in television from the past year.

The show was more than just a monotonous repetition of handing out awards and listening to dry, overbearingly long speeches. Rather, the energy level was always high. This was due to the historic wins that occurred, especially for people of color, and the unexpected cameo of former White House press secretary Sean Spicer. Winners’ speeches got political too, with celebrities such as Donald Glover and Alec Baldwin mentioning none other than President Donald Trump.

Lena Waithe became the first African-American woman to win an Emmy for outstanding writing for a comedy series. She co-wrote an episode of “Masters of None” with Aziz Ansari. Waithe, who is queer, also used her screen time to acknowledge the LGBTQ+ community.

“… last but certainly not least, my LGBTQIA family. I see each and everyone of you,” Waithe said in her acceptance speech. “The things that make us different, those are our superpowers. Every day when you walk out the door put on your imaginary cape and go out there and conquer the world, because the world would not be as beautiful as it is if we weren’t in it.” 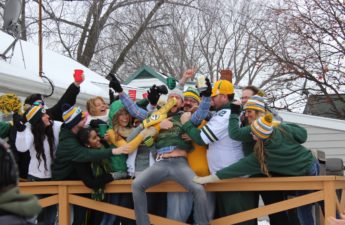 ‘The 60 Yard Line’ tells the relatable story of Wisconsin Packers super fansResidents from around Wisconsin and several University of Wisconsin-Madison alumni showcase true fandom in the new comedy, “The 60 Yard Read…

History was also made when Donald Glover won outstanding director for a comedy series. This made him the first African-American to win the category, taking home the award for directing an episode of “Atlanta.”

Glover also won outstanding lead actor in a comedy series for his role in “Atlanta.” Glover used his spotlight to talk about the purpose of the show, and even gave a comical shout out to Donald Trump.

“I want to thank Trump for making black people number one on the most oppressed list,” Glover said. “He’s the reason I’m probably up here.”

Ironically, Alec Baldwin won outstanding supporting actor in a comedy series for his portrayal of Trump on “Saturday Night Live.” Baldwin made a witty comment that Trump, in a way, won an Emmy, since the president has complained in the past that the Emmys were biased against his show “The Apprentice.”

“I suppose I should say, at long last, Mr. President, here is your Emmy,” Baldwin said as the opening line to his acceptance speech. 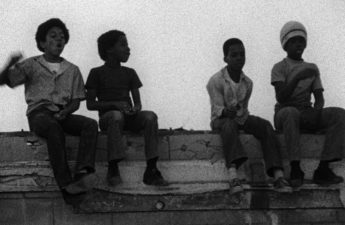 Comic legend Julia Louis-Dreyfus also made Emmy history. She has won six consecutive Emmy awards for Outstanding Lead Actress in a Comedy for her role in “Veep.” This year’s win means that she holds the most Emmys won by a single performer for one role.

Other winners include Nicole Kidman for her lead role in “Big Little Lies,” a show that is centered around domestic abuse. Alexander Skarsgard also won for his supporting role in the series. Between the actors and the show as a whole, “Big Little Lies” took home five Emmys. The show has three female leads, including Kidman, Reese Witherspoon and Shailene Woodley — highlighting the advancements women have made in the industry.

“It’s been an incredible year for women in television,” Reese Witherspoon said.

The Emmys were fun and entertaining while simultaneously being political in all the right ways. People laughed, people cried and history was made. This year’s event may have been the best Emmys yet — and it only gets better from here.