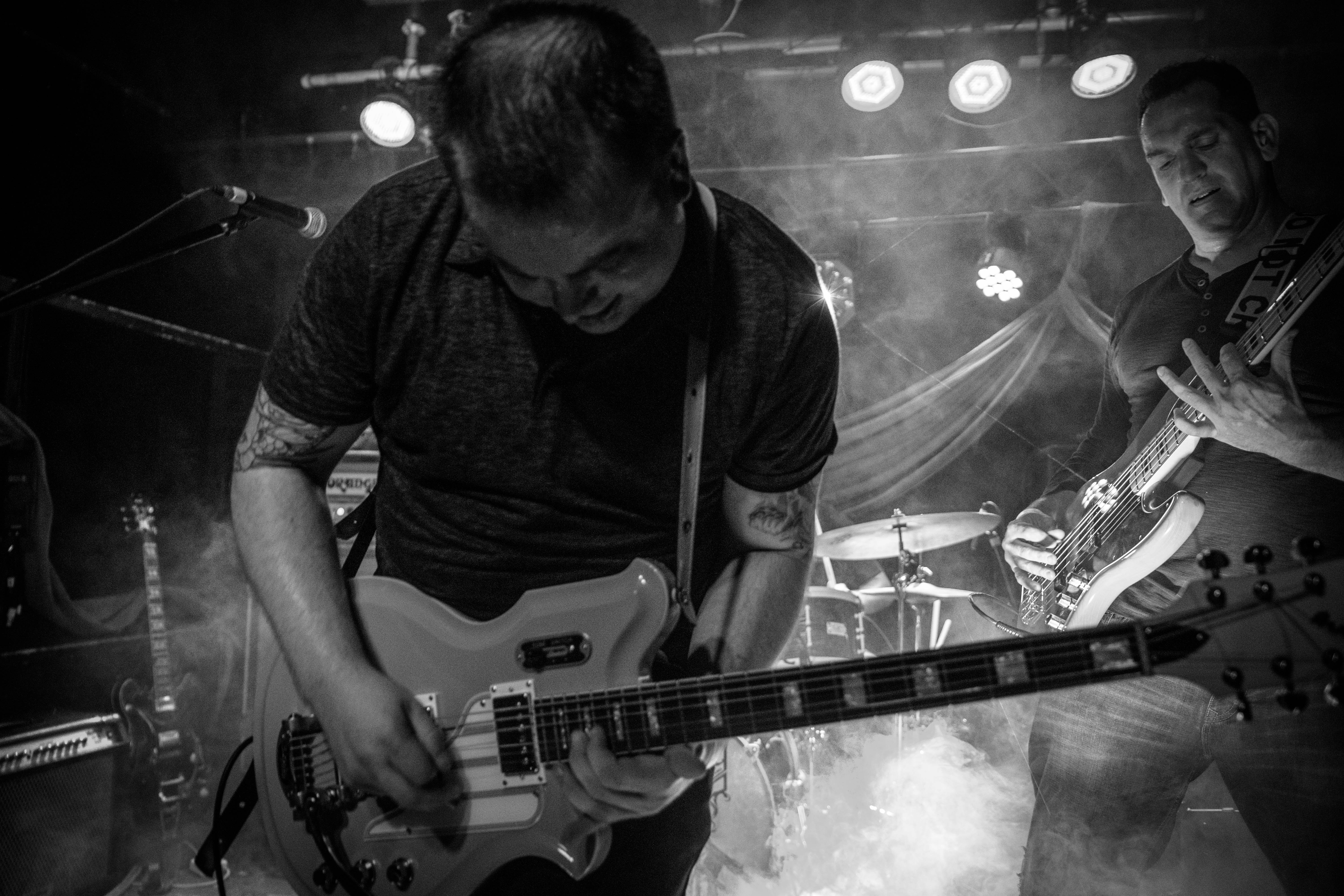 Derek Brady has dreamed of being a rock star since he was 3 years old. He has wanted to share his emotions and positivity with the world from day one. After a close friend told Brady his music saved his life, Brady set out to share a deeply personal album overflowing with emotion.

The album, The Subtle Signs of Sleep, had been in the making for more than 10 years. The Badger Herald sat down with Brady to discuss his album, philosophy on positivity and perspective on how music can save lives.

The Badger Herald: Tell me about The Subtle Signs of Sleep and the process that went into creating such a deeply personal album.

Derek Brady: I started playing music back in 2000, and I’ve been playing live for the last 15 years. A few years into the rock band that I started, Underground Day 1, I wanted to do something that was a little more meaningful.

I created a kind of party rock band that was feel-good rock and roll, but at the same time, I had an urge to write and record deeper songs. With that whole idea in mind, I started the Derx Brax Band, which was my solo project. It started off somewhat like a joke because I was a band with only one member. I started recording under [that name] in 2006, and I never thought it would take 10 years to actually put the record out. I’m one of those people that is more particular about what to release. I actually recorded 50 songs for the album, and I got that down to 16, which ended up being the final number. That whole journey started shortly after one of my best friends at the time got killed in a motorcycle accident. I was pretty depressed, stressed out and looking for some sort of outlet to confide all these feelings that I couldn’t quite say. Music was always that outlet for me.

BH: You’ve discussed openly about how this album helped a close friend get through a dark place in their life. Can you talk a little bit about that, and how you’re sharing that story with your music to inspire others?

DB: This story started back almost 10 years ago, in 2007, when I met what became a close personal friend. We used to go to concerts together and had some laughs and good times. At the time, I didn’t think much of it other than just another buddy to go to shows with. He came to some of our shows. As time progressed, we kind of lost touch. He came back into my life more recently, and we became very close. He expressed to me that during that time, some of the experiences we had at shows together and some of the music I had shared with him meant a lot to him.

So, I decided I would share with him this collection of songs that I had been sitting on for a decade, essentially. He was going through some dark times, and he expressed to me that the music got [him] through times where [he] thought about taking his own life. For me, it was a very dark record, and I felt that most of the songs I had written for it were very close to me and very hard to expose to the world on that kind of level. [His story] opened my eyes to see that it is important to put this out there into the world. I’ve had way too many close friends that passed way before their time. One of my childhood friends took his own life this fall. That was another reason I decided to do this. Life’s too short to have a bunch of songs sitting on a hard drive for no one to hear them, especially if it could mean anything to anyone in the smallest way. That’s all I need. 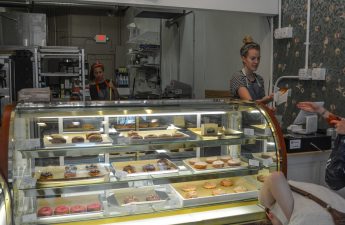 Conversation Starter: What’s up with Dough Baby’s ‘girl gang?’Dough Baby just popped up on State Street, and all eyes are on the female trio running the show. Meet Kristine Read…

BH: It’s important to share your story. There isn’t enough representation of mental illness in music or media.

DB: No, it’s the dark secret in the room that no one wants to talk about. Even when I first started posting about this, I really didn’t get that much of a response. I had a few people come and talk to me to say that they appreciate what I was doing. As a whole, no one likes to talk about depression. No one likes to admit they are depressed. My goal for this record is to say that there is help — there is hope.

BH: Lyrically, this album is heavily introspective. What is your writing process? Do you write when you are in the heat of the emotion or do you reflect back on memories?

DB: I would say that most of these songs were written and recorded all in the same day. Some of them came within a matter of an hour or two. I came up with the idea, wrote it and recorded it within a matter of five minutes. I had this bottled-up thing inside me that I couldn’t get out. I had to put it into a song to flush it out. I think the best songs I’ve ever written have always been that way. You have a notebook and you’re just writing and scribbling faster than you can even think. That’s how the best stuff has come out of me, without thinking about it at all.

BH: Tell me about how you recorded and produced the album. Was it completely independent from beginning to end?

DB: Completely independent. For some of the songs on the record, I literally had a Behringer-powered mixer plugged into a sound card on my crappy PC running Window XP. I used a $50 microphone. A couple of songs on this record were made with that. My interest in recording has always been huge — I went to Madison Media for recording. It’s always been something I’ve been involved in. Now, I’ve collected thousands of dollars of gear. Honestly, from the thousands of dollars in gear, to the $150 sound card setup, you can’t really tell that much of a difference.

BH: With that, the album seems to have a lo-fi aesthetic. It adds to the authenticity of being within yourself and thinking about your inner thoughts.

DB: It speaks to the fact that the source of the song is the most important. It goes above and beyond what you have to record it with. Don’t think about that when you’re trying to make a record. Just do the best with what you can get your hands on and put that out into the world. 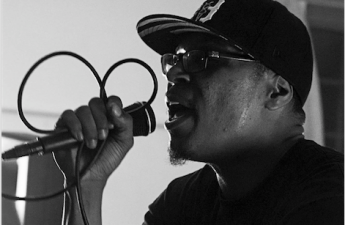 BH: What do you hope to achieve by releasing this album completely free and publicly?

DB: I hope [it] helps at least one person having a crappy day to feel a little bit better about their life, or at least feel, ‘I’m not alone.’ I’ve already gotten feedback on that, and people have said it has helped. I want to push it out to as many people as I can, so I can spread that message and hopefully raise awareness. The smallest thing we can say to someone can make the biggest difference. Striking up a conversation with somebody you don’t know, smiling at somebody or sharing a song could really mean the difference in someone’s life. You don’t know what kind of impact you can have with such a small gesture.