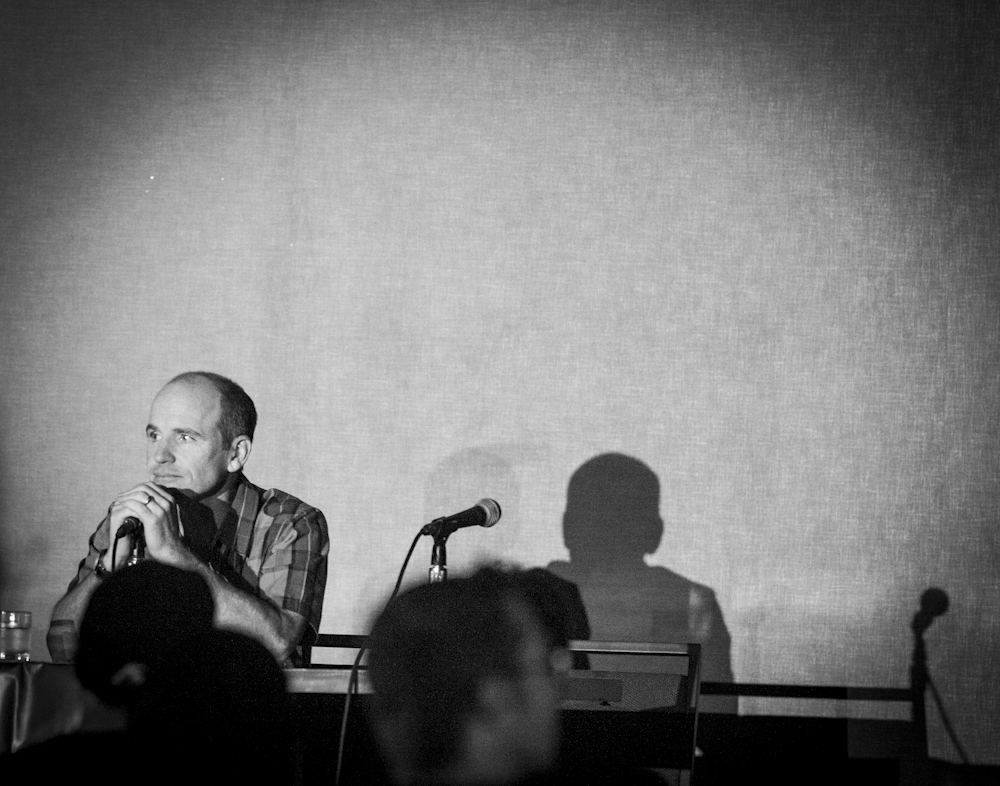 Greg Fitzsimmons is a man of many talents. As a comedian, radio personality and now podcast host, Fitzsimmons has spent the duration of his adult life in the entertainment industry.

The Badger Herald was able to chat with Fitzsimmons about his Irish upbringing, podcast and upcoming show at The Comedy Club on State.

The Badger Herald: As a second generation entertainer from an all Irish family, it seems like you’ve got a lot to work with material wise. How has your upbringing influenced your comedy?

Greg Fitzsimmons: Irish Americans tell stories around the table and bust balls to show love. Audiences can’t get offended because they know it comes from love.

BH: This is your tenth year of hosting your own radio show on Howard Stern’s SiriusXM channel. Why do you think radio is a good medium for comedy?

GF: Being on Sirius and hosting a podcast allows me to say whatever I want. It is the last bastion of free speech and I never get any notes from the Stern folks about what to do. It’s awesome.

New Fitzdog Radio podcast with @omarepps talking about having a daughter the same age as me. (Sadly that age is 13.) https://t.co/Up4SVLwt5H pic.twitter.com/VTUZ1ZOeRw 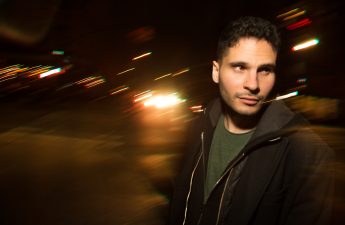 BH: Your podcast, “Fitzdog Radio,” has become enormously popular. Why do you think is has amassed the amount of success it has?

GF: It’s been a lot of years and it slowly grows all the time. I get people to say things they normally would not because I really listen and make them laugh. That’s what I enjoy— an hour of uninterrupted conversation with someone interesting.

BH: We at The Badger Herald love podcasts. Which comedy podcasts would you recommend to UW students? 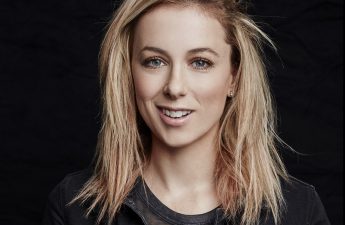 Q&A: Comedian Iliza breaks barriers on typically male-dominated stageIliza Shlesinger, performing as Iliza, has no qualms about speaking her mind. The brazen comedienne, fresh off her latest Netflix Read…

BH: What should audience members be expecting from your set at the Comedy Club on State this weekend?

GF: Not much politics. I still can’t make sense of it, but I’m trying. I’ve got a new hour of material I’m getting ready to tape, so I’ll be doing that.