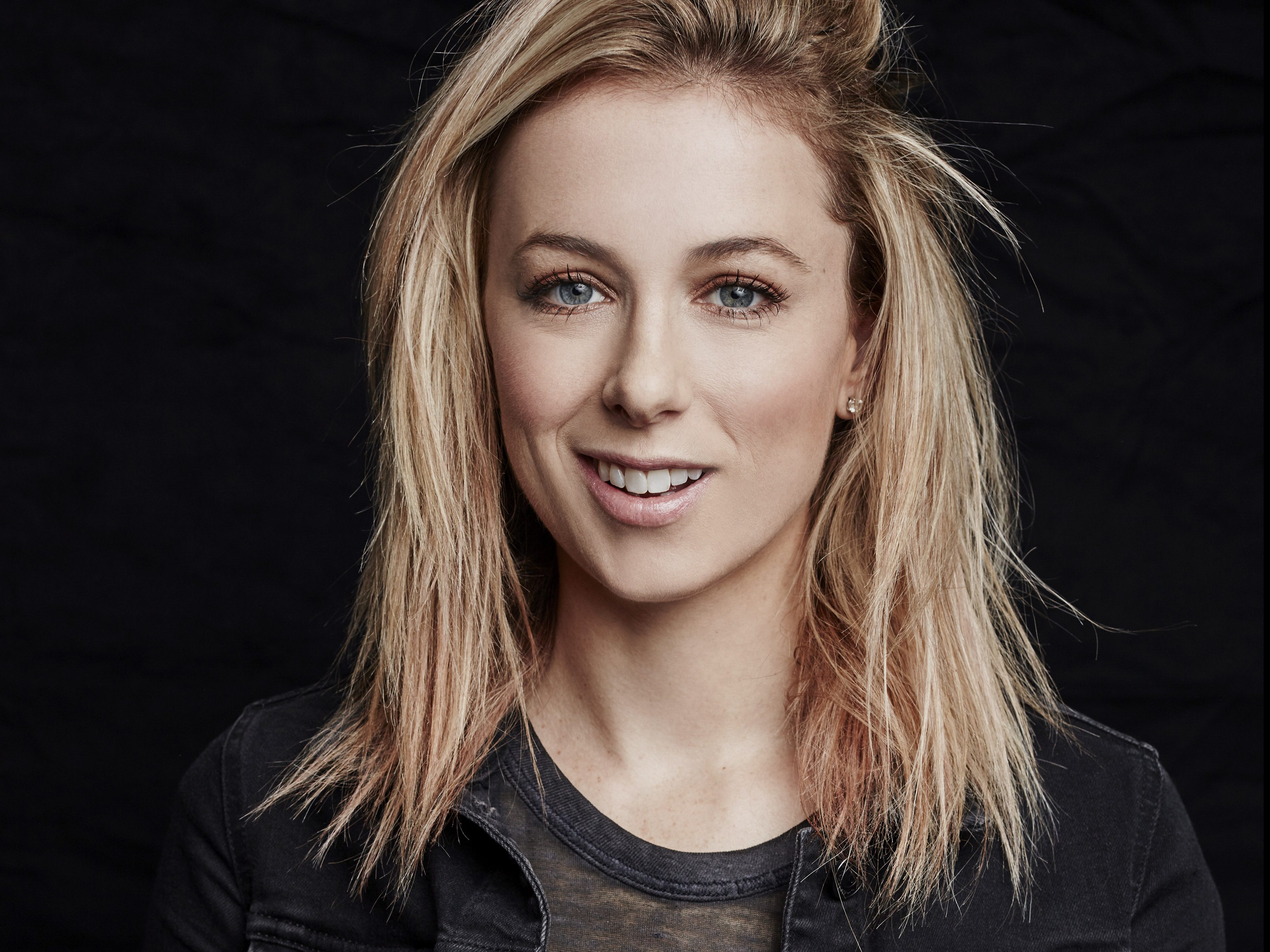 Iliza Shlesinger, performing as Iliza, has no qualms about speaking her mind. The brazen comedienne, fresh off her latest Netflix special, brings to light the things everyone knows to be true, but would never say out loud.

While this is a familiar trope for all comedians, Shlesinger does so in a way that catches you off guard. The “Last Comic Standing” winner will be at the Barrymore Theater Saturday, as part of the tour supporting “Confirmed Kills.”

The Badger Herald spoke with Shlesinger on her methodology, the fading myth that women aren’t funny and how to make it in comedy.

The Badger Herald: What are your priorities when performing?

Iliza Shlesinger: Honesty. Comedy is about honesty. When someone laughs, it’s out of relatability or because something is considered universally insane. But I think authenticity goes a long way. To say [my comedic style] is unfiltered is wrong. I choose my words very carefully.

BH: Who are your comedic role models and favorite comedians?

IS: I grew up watching “SNL” with Chris Farley, Adam Sandler and, a little later, when Will Ferrell was on. [The sketch comedy shows] “In Living Color” and “Kids in the Hall” were forces to be reckoned with. The best comedian working today is Sebastian Maniscalco. 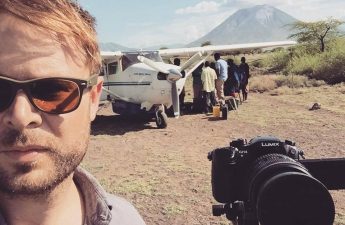 Q&A: UW alum travels the globe to film stories of those on the fringesAaron Ohlmann films those who don’t have a way to tell their stories, in the hopes that the world will empathize Read…

BH: Women in comedy are a rare breed. How do you combat the misogyny that so often permeates the craft?

IS: I think people still think it’s as bad as it was. Any time you’re a minority doing something, that is your opportunity to do something amazing up there and be remembered for it. Instead of saying, oh, they hated me because I’m a woman, I’m gonna crush it, because I’m a woman.

BH: Why isn’t there gender equality in comedy, in your opinion?

IS: Men had all the rights and made all the rules. Men got there first. Women, in a large part, are playing catch up. People are still uncomfortable with the idea of women doing things, from science to sports to comedy. The more women that perform comedy, the less interesting it will be and the more commonplace.

BH: What is your process like from writing jokes to trying them out in clubs to performing them for the screen?

IS: I have a thesis, from where I form a set and the jokes roll out from there … my jokes come out of me verbally. You go on stage every night, you see what sticks, and you retain it. You might have another bit. Or you don’t. There aren’t any rules, and it’s up to you to see if you can succeed or fail. Standup, unlike any other verbal art form, is dictated by what comes out of your mouth. For me, this third special was funny and important. I felt this obligation to say something that wasn’t just making fun of women. There becomes a point where satire becomes real life, and it’s blurred, so I keep that in mind. 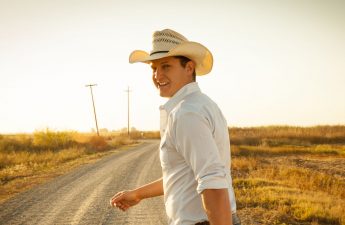 BH: Would you say you’re a physical comedian?

IS: I would, in all ways. Physicality is part of the outpouring of emotion. It’s an energy that comes out of me. Because of that, I rarely wear a skirt on stage.

BH: Where do you draw inspiration from?

IS: Everyday things. Being a funny person provides a lens through which to see things. Everything from drunk girls having conversations in the bathroom to asking why we have to accept things the way they are.

BH: There are a lot of aspiring comics in Madison. What advice would you give them?

IS: [Comedy] is no different than a sport. You have to put in the work. You have to get up at an open mic. You have to talk about what you know, whatever that may be. Get up, say whatever you know, and do it often. Sometimes you will bomb. If there isn’t a show, start your own. Don’t let a lack of opportunity inhibit your opportunity. I get up, every night, do five sets, and run it over and over. It’s all about being comfortable with yourself. Confidence is what it’s all about.

BH: What do you find funny?

IS: Someone falling is always funny. Embarrassment is funny. Going through something horrible is worth it for the humor. 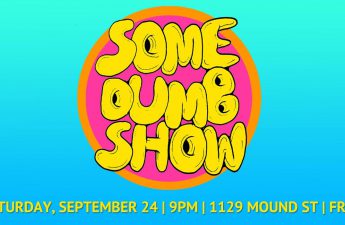