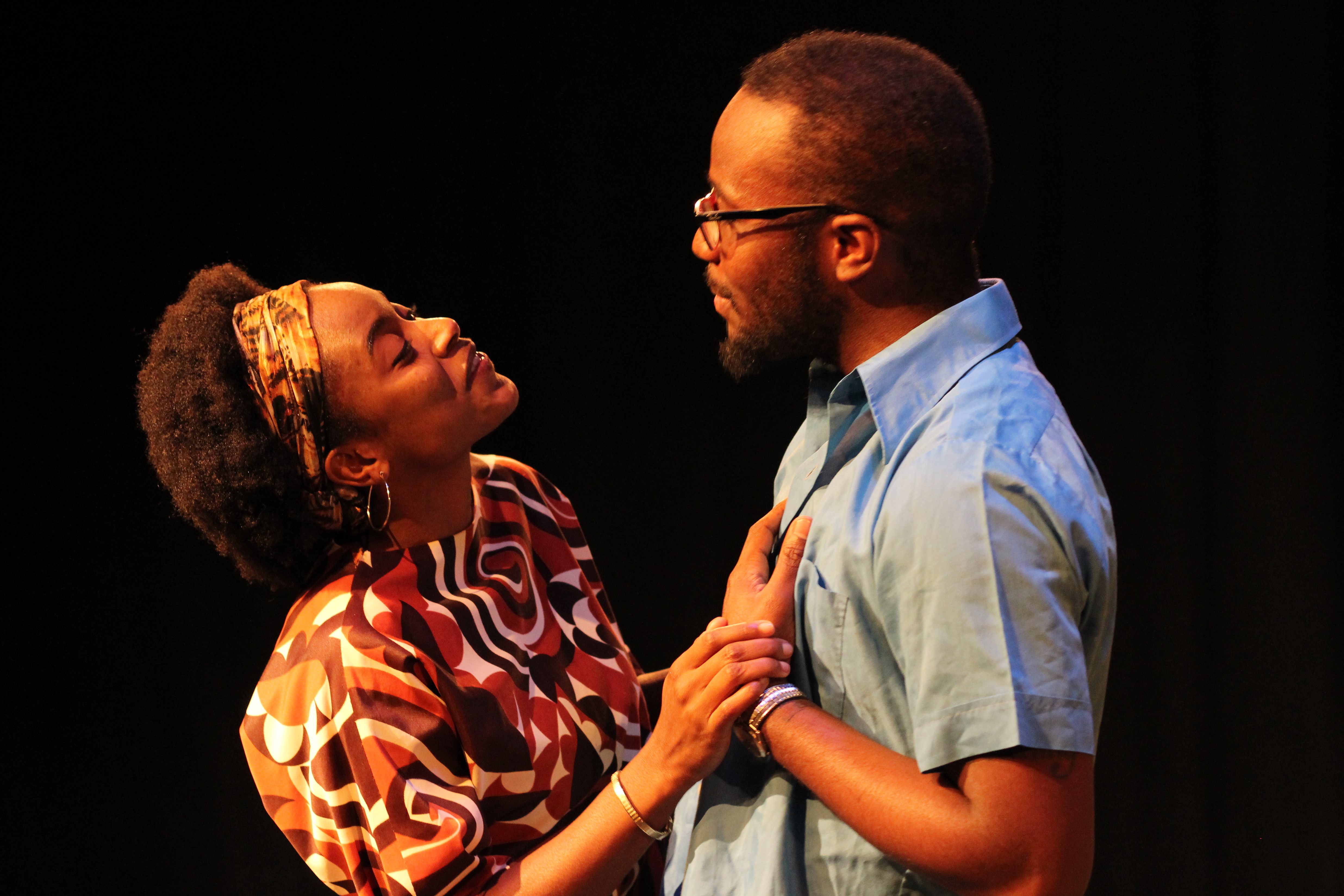 For Dana Pellebon, one of Madison’s most experienced drama directors, theater offers a form of storytelling unique from all other art forms.

She said  being in the same physical space as the characters and unfolding plots allows for unmitigated audience immersion. This plays into her newest directed production of “Detroit ’67,” a drama focusing on a black family during that tumultuous year in the Motor City.

Pellebon said audience members of all backgrounds will feel as if they are in the same realm as the actors, feeling their hardships and experiences firsthand.

The Badger Herald talked with Pellebon about the play, her professional background and theater in Madison.

The Badger Herald: “Detroit ’67” [at the time of interview] is opening up tonight. How does it feel to finally be at that step?

Dana Pellebon: Well, I’m a perfectionist so nothing ever feels done for me. We have a great show so I’m very proud of the work that my actors, and the stage crew and the designers have done. 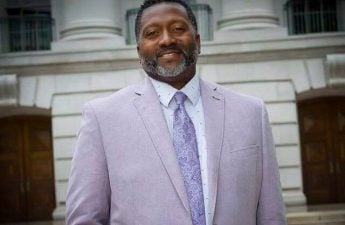 Conversation Starter: ‘The Boombox’ seeks to bring hip-hop back to Madison-area’s airwavesBumping a new spin on classic hip-hop, Derrell Connor, a local radio personality, is bringing a refreshingly familiar flavor to Madison Read…

I think we have a show that will speak to people, will touch their heart, and will make them walk away and think about what they saw.

BH: Plot summaries are fine, but few can do a play justice better than a description by its director. For you, what is “Detroit ’67’s” hook?

DP: Well, it’s a pretty big hook. Basically, it’s a family that is navigating through the [Detroit] riots in ’67, while also navigating through racial issues with a white female who has appeared in their home. I’ve got to give you a little bit of background about what happened in Detroit in 1967.

DP: Detroit, in 1967, was right in the middle of the Civil Rights Movement. Martin Luther King [Jr.] was still alive. The police were the police. What they did in Detroit, in particular, is they targeted African Americans at these after hour bars. A lot of these bars were held in people’s houses, in their basements.

They weren’t getting a cut of what was going on and the official story was that there were drugs and prostitution at these bars. They [said they] were raiding them to get rid of criminals, but that really wasn’t the case.

They were just raiding them because they didn’t want African Americans to gather.

From there, this story focuses on a brother and sister whose parents have just passed away. They’ve left them an inheritance and the sister wants to keep that money and do safe things with it. The brother wants to open a bar because he wants to build something and he wants to progress forward. She wants to stay where they’re at because that’s safe and it’s what she knows. From there, this white lady shows up mysteriously.

They don’t know where she’s from. She’s hurt. Then the riots start and their bar is in trouble. The sister finds out that the money is gone and there’s a hint of a love story between the brother and the white woman which, in those times, was very dangerous. You didn’t inter-racially date back in the ’60s. That was something that could get you killed. All of this tension is going on in the backdrop of these riots.

BH: How did you get involved with the play initially? What sold you on it?

DP: I have worked with Jan Leventhal [the play’s producer] off and on over the years. I was supposed to direct something for her for a couple years ago and that just didn’t pan out, so we had been in contact about what other shows I could do.

Then she brought this show to my attention. From there, I read it and the show itself is a really powerful show. It’s timely to what is going on in today’s world.

Another thing that was really important to me was having the ability to work with a script that was written by an African American woman. Black women don’t get produced like they should be in theater so I really wanted it to be something very specific. When Jan [Leventhal] brought this play, it fit all of the things that are important to me: social justice issues, working with a minority cast and working with a minority playwright. It just was a perfect fit.

BH: How long have you been involved with theater yourself?

DP: I’ve been involved in theater since about 2000. I’ve directed on and off throughout there. I got involved with Broom Street and managed to work with some great directors there and Joel Gersmann, who was the artistic director there for decades.

Then I started working with participating theater companies at the Bartell Theatre and got to work with great people like Pete Rydberg, Megan McGlone, Rachel Bledsoe and Jessica Witham. Just started building connections and learning, and ended up being good at it.

I’ve produced three shows for the New York International Fringe Festival, three local productions here in Madison that got taken to the Fringe. Directed a couple of musicals. Directing again in the Spring “The Whipping Man,” which is a show set at the end of slavery. It actually deals with the history of Jewish slave owners. I’ve been doing quite a bit.

BH: What do you make of theater’s role within Madison’s greater arts community?

DP: I think theater’s place in Madison’s art scene is huge. Local community theater is bigger here in Madison than I’ve seen in cities across the United States. I’ve lived all over the U.S. and our arts scene, in particular, is very rich and vibrant. I’m actually really grateful that a town of 250,000 has so many good, talented artists.

Luckily, thanks to the university and thanks to the people here who were investing their time. A lot of it is unpaid volunteer hours to produce really great art.