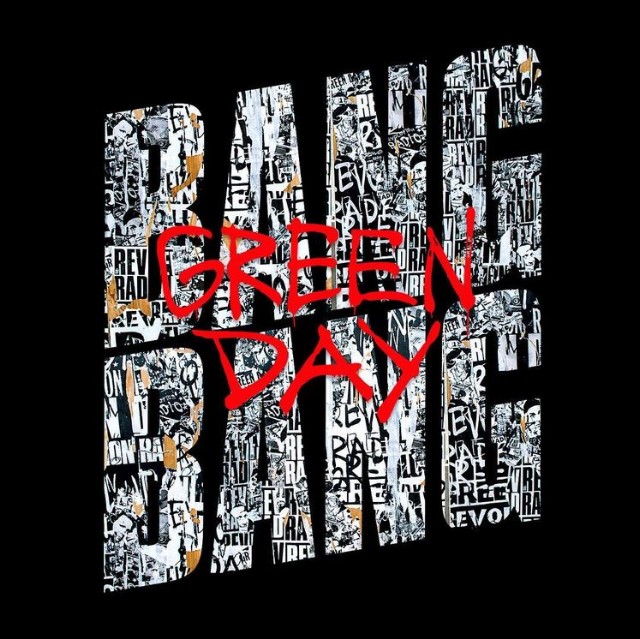 On their newest album, Green Day attempted to strike chords of relevance, and ended up charming fans along the way

The band released Revolution Radio, which features a 12-song track list headlined by the lead single “Bang Bang.” With their latest work, the California-bred punk band has given listeners an album that meets any reasonable fan’s expectations.

“I’m running late to somewhere now / I don’t want to be,” singer Billie Joe Armstrong opens with in the first track “Somewhere Now.”

The song begins acoustically and casts a somewhat-foreboding mood before shifting dramatically at about the 45 second mark to the edgy, hard rock chorus.

One of the album’s lowlights was, ironically, its lead single “Bang Bang,” which was a letdown lyrically. The song provides insight into the perspective of a shooter who wants the media to magnify him in larger-than-life proportions. Its fast pace is reminiscent of the group’s earlier sound in past albums and even contains shades of American Idiot and Dookie. 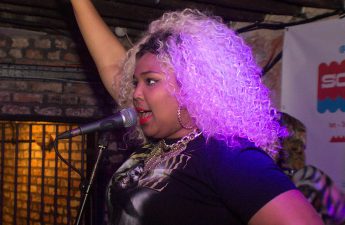 Lizzo produces funky beats, inspiring themesLizzo, the 28-year-old Minneapolis rapper who emerged in 2013 with her sassy debut album Lizzobangers, is back with her latest Read…

While the theme is intended to be draped in relevance, set against a backdrop of recent American mass shootings, the lyrics end up oscillating between cliché and arcane metaphor.

“I wanna be a celebrity martyr / The leading man in my own private drama,” Armstrong sings in an over contrived portrayal of a killer’s state of mind.

Overall, however, the catchiness of songs such as “Still Breathing,” a tune that exhibits the band’s evolution and integration of alternative and pop, round out the LP. “Outlaws” is also one of the album’s standouts. Armstrong creates a nostalgic atmosphere with ease, as he refers to a time when “we destroyed suburbia / when we were outlaws.”

As their first release in four years, Green Day gives fans just enough to appreciate. While there is an underlying lack of originality, their latest work is an undeniably fun trip down memory lane at a time when so many are wistfully looking to the past.