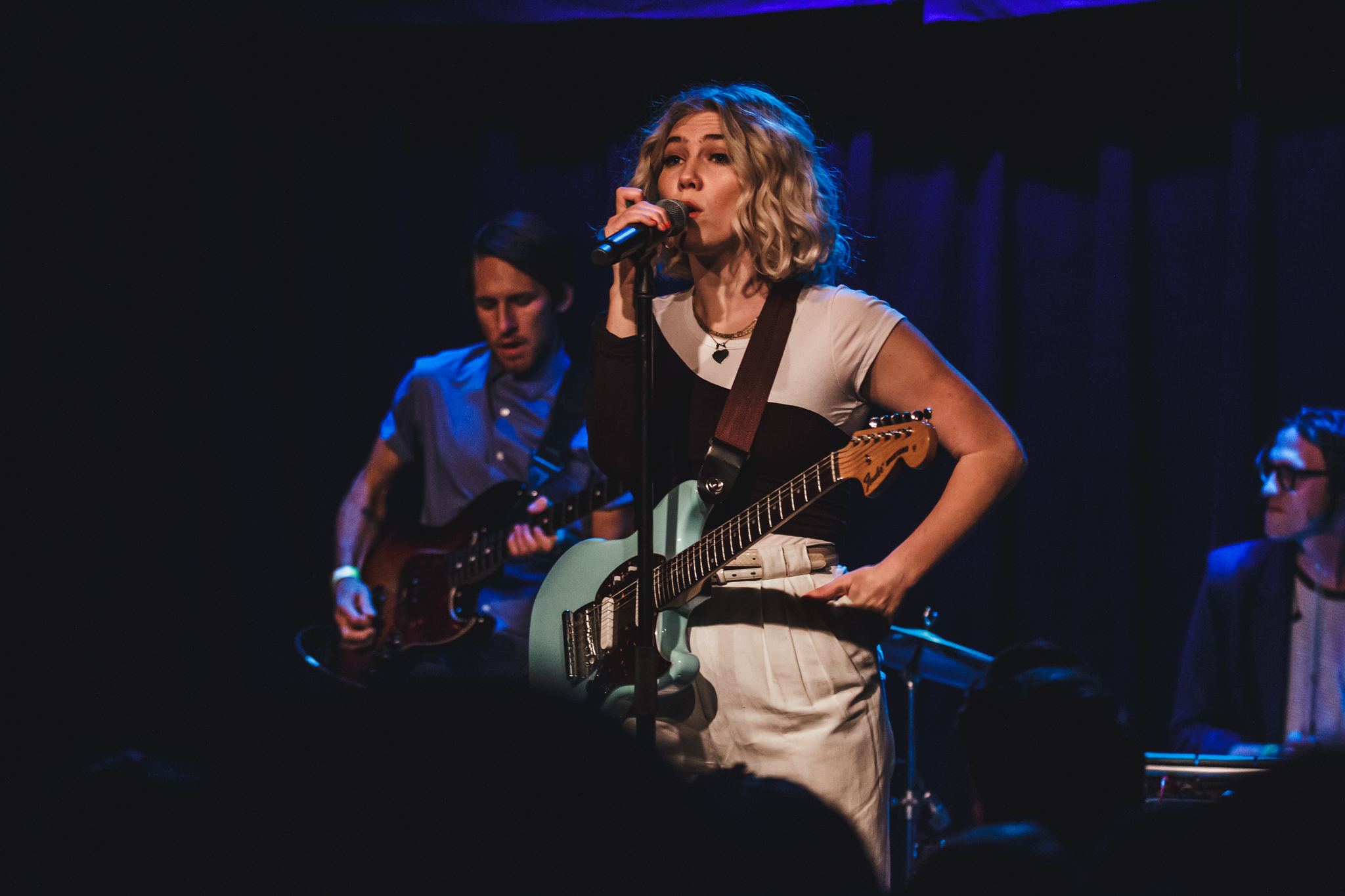 When Caroline Smith said that people would leave her show at the High Noon Saloon Wednesday night feeling good, she damn well meant it.

She kept the crowd involved, leading back and forth chants of “suck my dick” for the ladies and “fuck Donald Trump” for everyone.

But before her female prowess was unleashed, Lex Allen set up the stage. Hailing from Milwaukee, Allen strutted on stage dressed in an open, lace cardigan with black x’s taped over his nipples. His confidence was evident, and he relayed it to the audience as he sang of young love, cream, sugar and social media. His voice could have been made from cream and sugar because it was just as smooth and sweet.

After a short break, Caroline Smith and her band took the stage. Though it was funny and entertaining, Smith’s act wasn’t just comprised of profanity. She graced the crowd with her own twist on pop, R&B and a little soul. The audience could almost taste her sweetness, from her enticing, sexy voice to her distinctive style. 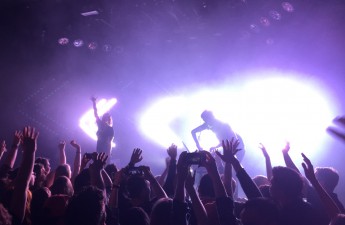 Smith is proud to be a woman, and she made sure everyone knew it. She told the men in attendance that they were feminists by proxy for being at her show, which resulted in cheering by both men and women alike. Her music reflected her womanhood, with songs like “Half About Being a Woman,” “Buy Me Something” and an amazing cover of “You Ought to Know” by Alanis Morissette.

She sang of past relationships and men who had screwed her over, ending one of her songs with both middle fingers in the air. With the help of her backup singer, she effectively put fuccbois in their place, saying “fuccbois never change.”

The crowd was devastated to see Smith go, but they achieved in bringing her out for an encore. She serenaded the audience with a down-to-earth tune — just her voice and a piano. It was obvious that the crowd was awestruck by her. Of course, she couldn’t leave without one more banger, and at the end of the show, she handed the microphone to members of the audience to help her finish the song.

Overall, Smith’s live show by far exceeded all expectations. She kept the crowd engaged, laughing, crying, screaming and most of all — wanting more.