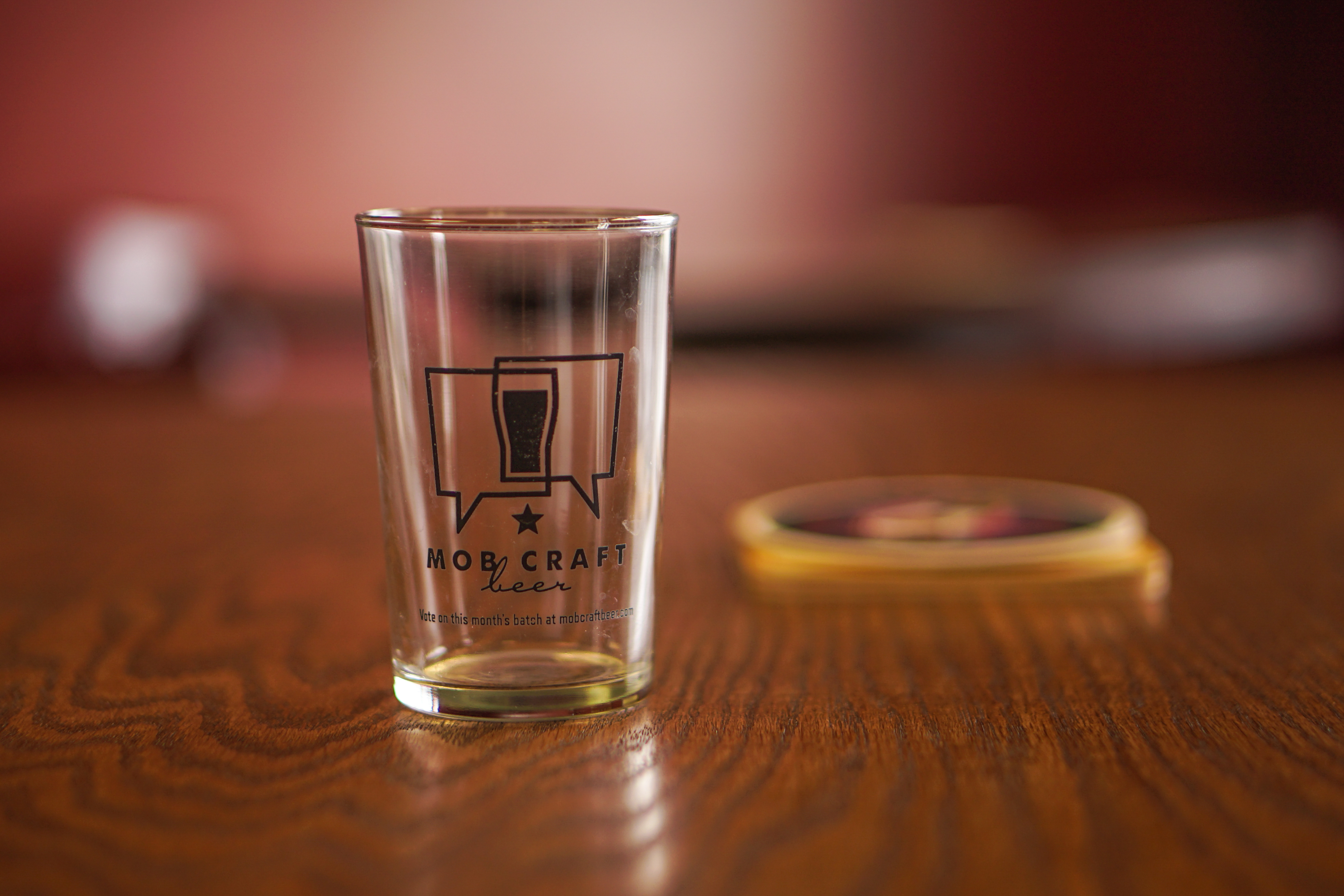 When you’re a popular new brewery, where do you turn for venture capital investment? For one local brewery, the answer is “Shark Tank.”

MobCraft, founded in Madison in 2013, will be featured on the upcoming March 11 episode of the popular ABC reality show, where they’ll vie for funding from the likes of Mark Cuban and Kevin O’Leary.

Henry Schwartz, cofounder of MobCraft, couldn’t speak much about what happens in the episode before it airs this coming Friday, but did have some insight into what the experience was like.

“It was the most intense experience of my life,” Schwartz said. “I studied entrepreneurship in college, but for this, it was intense. You walk into the room, and you just pitch to the sharks.”

While the experience may have been tough, it was humbling and gave the MobCraft crew some great insight into how to pitch their brand. No matter what we find out from their “Shark Tank” episode, the future is bright for these guys. They have big plans big plans to expand in Milwaukee.

MobCraft will be opening a new 14,000 square-foot brewery in the Walker’s Point neighborhood, which will be an excellent area to move the brand, Schwartz said.

“We’re going to be super close to the Harley Museum,” Schwartz said. “We’ll be near a few awesome local distilleries like Great Lakes Distillery and Central Standard Craft Distillery, and also close to Milwaukee Brewing Company. There are tons of restaurants too in the area, which will be perfect for a growing brewing company like us. We’ve got a lot of outdoor space, and we’re so excited for our opening in June.”

In terms of space improvement with the move, Schwartz said the brand will have more than enough space to add another 2600 to 2800 barrels per year immediately. Eventually down the line, Schwartz hopes their total production at the plant could be anywhere from 20,000 to 30,000 barrels a year.

What sets MobCraft apart from other craft breweries in the area is its unique business model. They’re a crowdsourced brewing company, meaning every beer they brew comes from recipes anyone can submit on their website. Each month, the make new beers, and new ideas are constantly being submitted, Schwartz said.

This business model has no plan to change, and Schwartz said they’re hoping to continue with crowdsourcing recipes. They hope it continues to foster great relationships with fans of the brand.

“When a winner’s announced, we’ll travel to a bar of their choice to celebrate the launch of the beer that they’ve helped create,” Schwartz said. “We’re always turning ideas into beer, and breweries like ours don’t really exist anywhere else. Coming up with a new beer in this way every month is always increasing our lineup, and we’ll continue to do so.”

I decided to try out one of MobCraft’s year-round brews, Batshit Crazy, to get a feel for what the company is about.

Very strong roast and coffee aroma, with slight hints of vanilla as well

Coffee flavor is strong, but not too intense. There’s a slight sweetness as well, and also a slight bready taste in the finish

Flavor remains strong throughout, yet a tartness begins to develop in the finish

A great brown ale, this is definitely a solid pickup from MobCraft. I would love to try out some of their more outlandish flavors, just to get a full taste of the brewery and what they can offer.