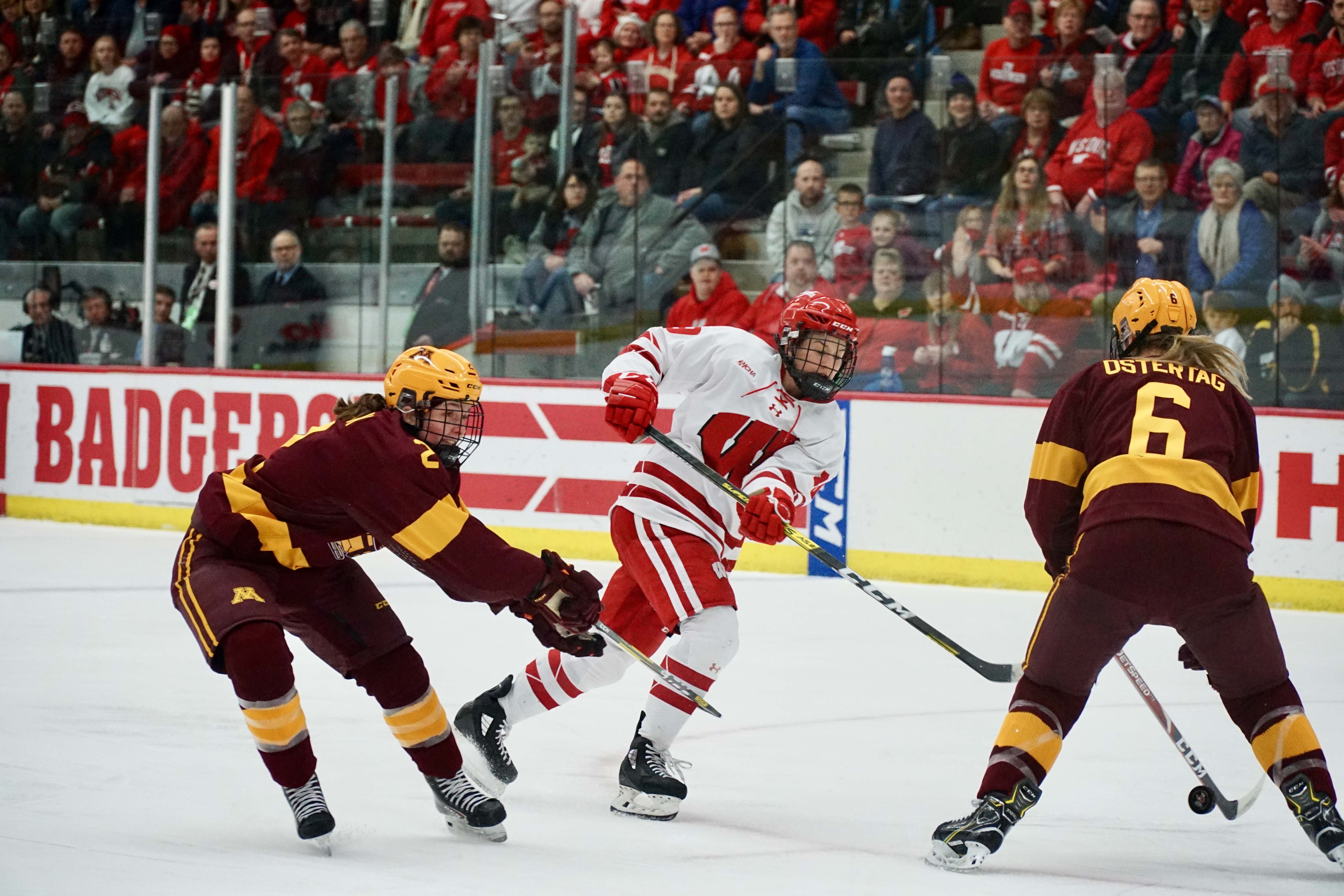 Daryl Watts is one of the greatest players in the history of women’s college hockey. She made a name for herself after winning the Patty Kazmaier Award as the nation’s best player her freshman year and continued her pace as one of the best to ever do it in her three years at Wisconsin.

Watts is a national champion, a three-time first-team All-American and the second leading point scorer in women’s college hockey history — Watts is a legend in every sense of the word.

Watts was always destined for hockey greatness. As a Toronto native, it wasn’t long before she proved to be yet another star out of Leaf’s land.

Watts started her career at Boston College, where during her freshman year she led the nation with 42 goals and 2.6 points per game. Watts won about every big award she was eligible for, including Hockey East Player of the Year and the Patty Kazmaier Award.

Watts was the first underclassman to ever win the prestigious Patty Kazmaier Award given to the best player in women’s college hockey.

Her second season was, relatively speaking, underwhelming, but she still managed to lead Boston College in points. After the season, Watts shook the hockey world and decided to transfer, where she instantly became the most prized possession in the history of college hockey recruiting.

Watts announced her decision June 10, 2019, just three months prior to the start of the 2019-20 season, to move to Wisconsin and set up one of the most talented teams in college hockey history.

Mark Johnson’s Wisconsin Badgers had their white whale, and they established themselves as the top dog in the women’s college game. Watts scored in that season opener to record her first point in a season where she led went on to the nation in points and set a program record in assists.

Watts arrived in Madison and instantly became one of the greatest players in the history of the most storied program in women’s college hockey.

In her second season in Madison, Watts was given co-captaincy marking the first time in her career she would wear a letter. She proved deserving of this honor, winning Western Collegiate Hockey Association Player of the Year after leading the conference in points and goals. She was the best player in college hockey from game one through the national championship game.

Watts was a first-team All-American, WCHA Player of the Year and United States College Hockey Online Player of the Year. She was also a top-three finalist for the Patty Kazmaier Award. To cap off her unbelievable season, Watts scored in overtime of the national championship to bring the Badgers their sixth national title and second consecutive. 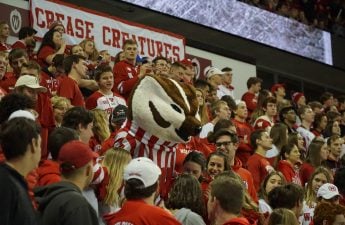 It was a storybook senior season for Watts. But, with the NCAA rule to allow for an extra year for all athletes impacted by COVID-19 interruptions, Watts’ career was not quite done as she became eligible for a fifth season.

In the 2021-22 season, Watts once again led the Badgers in both goals, 28, and points, 57. When the season ended, so did the career of one of the greatest players in the history of the college game.

Her accomplishments and clutch play outlined one of the best careers by any athlete in the history of the NCAA. Watts is a legendary Wisconsin Badger.