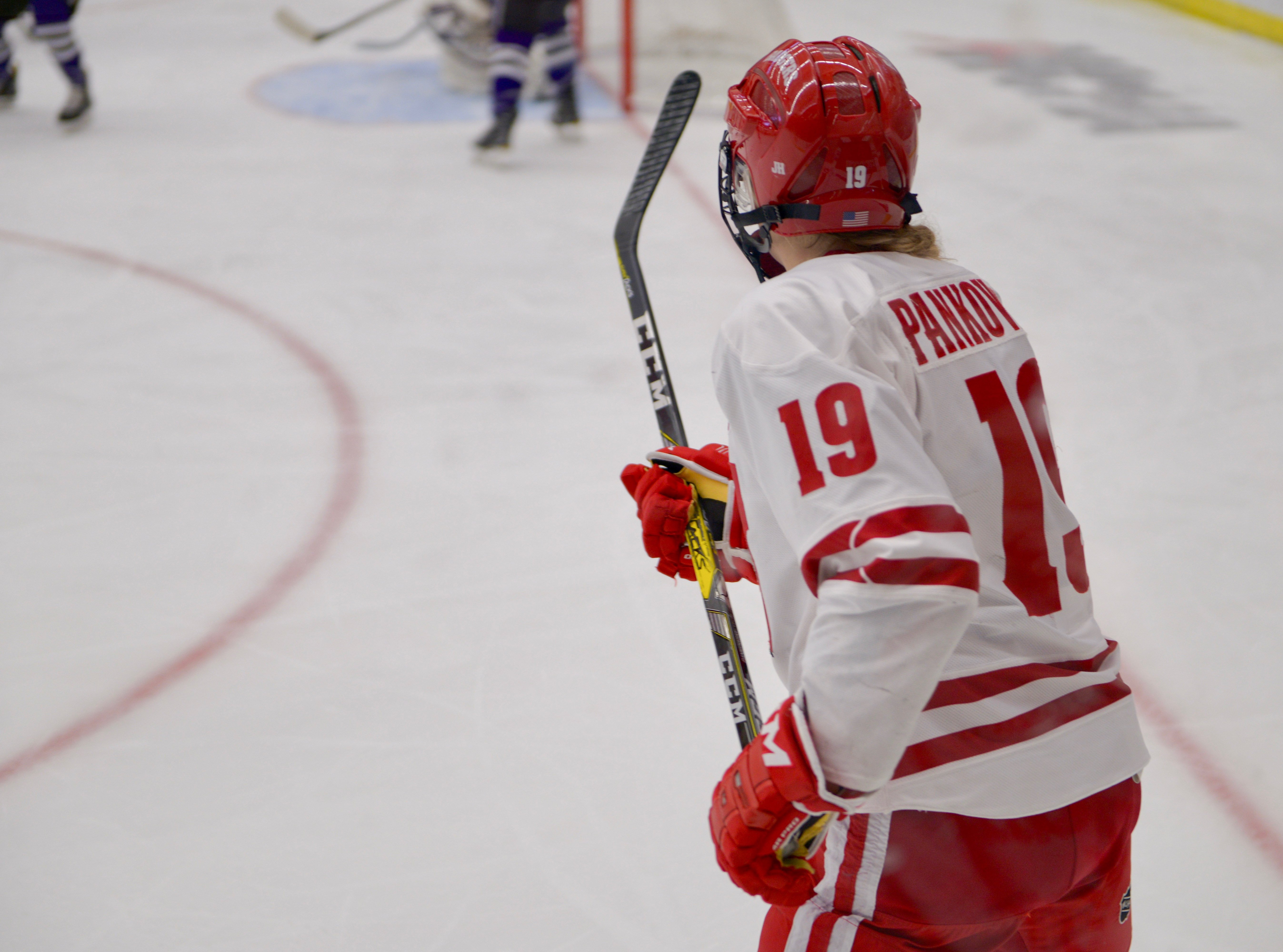 There is no possible matchup that offers a more exciting finale to the University of Wisconsin’s women’s hockey season than this weekend’s match-up against the Ohio State Buckeyes.

Not only is it an inter-conference matchup with seeding implications, but it is also a battle between the two most dominant teams in all of women’s hockey.

These two teams met all the way back in late October, at the time Wisconsin was ranked No. 1, while the Buckeyes sat at No. 2. The Badgers were able to hold the high-powered Ohio State offense back in a 3-1 victory and then a 2-1 overtime victory the next day.

Since that bout, the power dynamic has shifted, with Ohio State currently ranked No. 1, while Wisconsin, after being ranked as low as No. 4, has moved their way up to No. 2. The two teams also have the best goal differentials in all of women’s hockey, +98 for Ohio State and +88 for Wisconsin.

No team has been able to match the prolific offense of the Buckeyes. Their 5.00 goals per game is comfortably above second-place Minnesota with 4. 31 and third place Wisconsin with 4.16.

There are seven players on the roster who have over 10 goals and over 30 points. Their power-play is deadly as well — their 26 goals in 76 attempts is good for an absurd 35.5%. For comparison, No. 2 ranked Northeastern sits at 30.8% and high-scoring Wisconsin has a percentage of 17.9. 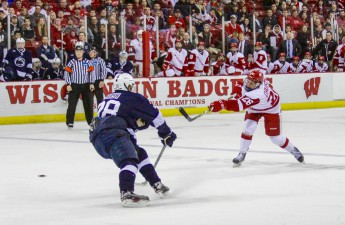 This offense is led by senior Sophie Jacques. Jacques leads her team in points and is tied for the goal lead with 17, but she’s doing it as a defenseman. She is a major frontrunner for the Patty Kazmaier award, leading the nation in assists and points per game. The next highest scoring defenseman in the nation, Northeastern’s Skylar Fontaine, had 12 points less than Jacques.

One of the three other players on the Buckeyes with 17 goals includes Gabby Rosenthal, who scored the only two goals that Ohio State has had against Wisconsin. Paetyn Levis and Liz Schepers round out the attack with 17 goals and 22 assists each. Ohio State is truly a goal-scoring powerhouse.

Where Wisconsin can make up some ground is their defense. They rank second in the nation in both opponents’ goals per game and penalty kill percentage. Wisconsin also has seven shutouts to the Buckeye’s five. Their defense was stout against Ohio State the last time the two played and it will have to be again if the Badgers hope to win.

Despite both teams being able to make a claim that they are the best team in hockey, Minnesota actually sits atop the WCHA leaderboard going into this final series. Either Ohio State or Wisconsin would need to sweep the other in order to win the regular-season conference championship. Minnesota would need to lose a game in their series against St. Thomas as well.

With a conference championship on the line, as well as the claim of the best team in college hockey, this series will surely keep all hockey fans on their toes.

The puck will drop in Columbus this Friday at 5 p.m. and Saturday at 2 p.m.