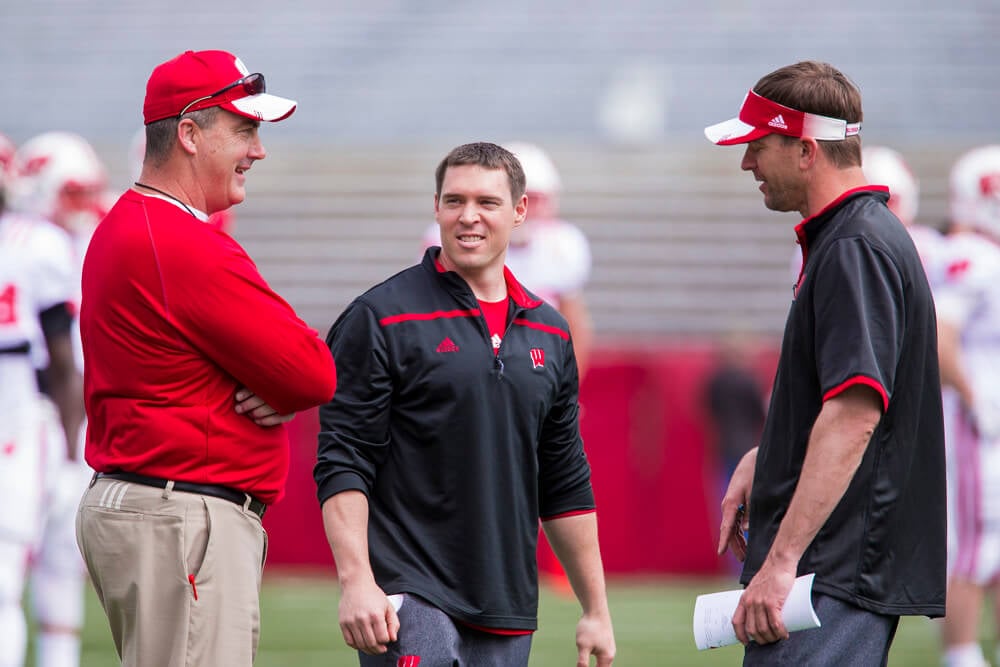 Though the University of Wisconsin football team is not satisfied with their start to the season, they do have one thing to hang their hat on — their defense.

Through seven weeks of college football, the Badgers rank No. 2 in the country in total defense, trailing only the Georgia Bulldogs. This success can be attributed to defensive coordinator Jim Leonhard and Wisconsin’s experienced defensive players.

In the off-season, Leonhard turned down an offer to become the Green Bay Packers’ defensive coordinator — which spoke volumes about his commitment to the Badgers. He was a walk-on during his time as a player in Madison and worked hard to carve out a 10-year NFL career after going undrafted.

Leonhard’s work ethic has rubbed off on all of the players he has coached and it shows on the field.

Leonhard joined the Badger coaching staff in 2016 as the defensive back’s coach before taking over as the defensive coordinator after a single season. Since Leonhard has been on the coaching staff, the Wisconsin defense allowed fewer than 20 points per game in all but one season. These results are indicative of a well-coached defense and this season has been no different.

In week one of the season, the Badgers fell to now No. 7 ranked Penn State. This loss was not for a lack of defensive performance, as Wisconsin held the Nittany Lions to only 16 points and 11 first down conversions all game. The team also had two sacks and seven tackles-for-loss, but lost the game 16-10.

In Wisconsin’s second loss of the season to No. 13 ranked Notre Dame, the defensive side of the ball was once again not the problem. The Badgers held the Fighting Irish to under 250 total yards of offense and just 5-16 on third down while also forcing a fumble.

Both of these losses came at the hands of inefficient offense, turnovers and special teams errors. 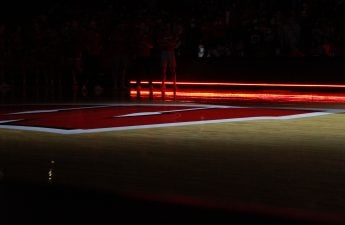 In their three wins so far this season, Wisconsin has leaned on their defense to assert dominance over lesser opponents. The Badgers held Eastern Michigan to just 92 total yards of offense and three first downs.

Junior cornerback Donte Burton also snagged an interception during the win. Wisconsin once again held an opponent to under 100 yards of total offense when they played Illinois.

Most notable amongst the impenetrable defense has been the linebackers.

The Badgers also benefited from an experienced secondary. Seniors Caesar Williams, Faion Hicks, Scott Nelson and Collin Wilder have a combined 127 games-played under their belts. All of them have built a great rapport with each other and Jim Leonhard.

These players and performances on the defensive side of the ball, combined with Leonhard’s coaching abilities have led to some very impressive defensive team ranks for the Badgers this season.

Along with being No. 2 in the nation in total defense, they are No. 5 in third down conversion percentage allowed and No. 3 in rushing defense. Overall, the Badgers only allow an average of 19.33 points per game, a clip that should lead to wins down the stretch if the offense can come alive. 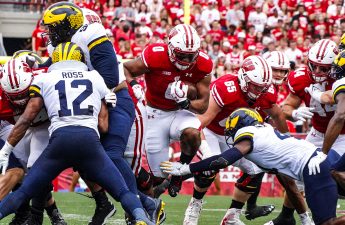 Heading into the second half of the season, Wisconsin has a chance to turn it around and give themselves a shot at finishing on top in the Big Ten West. Their schedule still yields tough opponents like the Purdue Boilermakers and the Iowa Hawkeyes, but the Badger defense has shown its ability to hold up against top teams, just as they did against Penn State and Notre Dame.

As for Jim Leonhard, the defense will always be one of the best in the nation under his direction. The question is whether the Badgers will be able to keep Leonhard in Madison as top tier college programs and NFL organizations continue to try to recruit him.