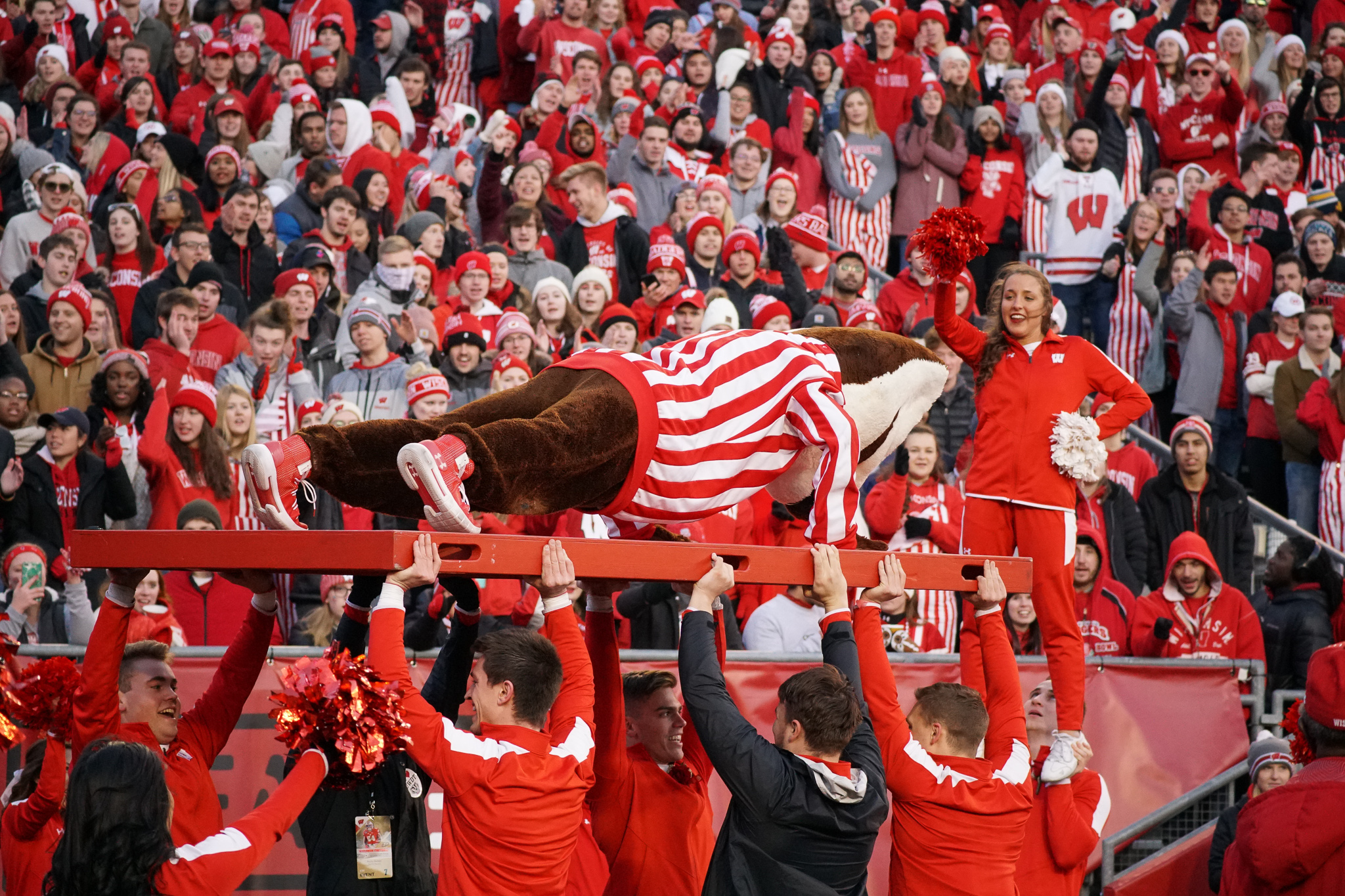 Welcoming back fans for the first game in Camp Randall since the end of the 2019 season, the Badgers play host to Penn State in a clash between two Big Ten teams who are desperate to reach the Big Ten Championship.

This fall, the Badgers are set to face just three teams ranked in the preseason top 25. Wisconsin will play two of these three teams in the first three weeks of the season, No. 19 Penn State and No. 9 Notre Dame.

In a week one matchup that will have major implications for the week three game v. Notre Dame, Wisconsin’s offense will need to show up and play to their potential from the very first snap. 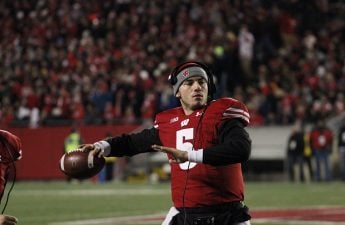 Graham Mertz leads the charge for the Badgers, starting his third season with the team and his second as the starting quarterback. Mertz finished the 2020 season throwing for over 1,200 yards, nine touchdowns and five interceptions.

The sophomore quarterback from Overland Park experienced both the highs and lows of college football, struggling at times to connect with receivers and turning the ball over.

Mertz enters the 2021 season with experience and the tools around him to flourish. The Badgers returned five of Mertz’s top seven targets in the 2020 season. With head coach Paul Chryst calling the plays in the 2021 season, an efficient offense is sure to take the field.

On Monday, Chez Mellusi was listed as the teams starting running back, beating out Jalen Berger for the job. Berger rushed for 301 yards on 60 carries and scored a pair of touchdowns in the 2020 campaign.

“I’m just grateful for the opportunity,” Mellusi said. “I gave everything I had to it.” 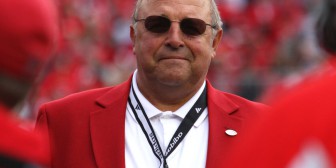 Football: A legend walks away: Top moments from Barry Alvarez’s tenure at WisconsinJan. 2, 1990, Wisconsin announced the hire of Barry Alvarez, a hotshot defensive coordinator from the University of Notre Dame, Read…

The Nittany Lions had a similar rollercoaster of a season as Wisconsin in 2020. Starting the season 0-5, Penn State’s season was in trouble. But the Nittany Lions fought back, winning each of their last five games of the season by double digits.

Penn State’s starting quarterback Sean Clifford and Graham Mertz played similar seasons as well. Where Mertz started off hot before cooling down, Clifford started out the 2020 season slowly, but improving each game toward the end of the season.

Both quarterbacks look to build off their experiences in 2020 and elevate their game this season.

After missing the majority of the 2020 season with a lower body injury, Nittany Lions running back Noah Cain returns to the field after a ten month rehab. The five-foot-ten, 220 pound back carried the ball just three times for 13 yards in the Lions opening game v. Indiana.

If he can remain healthy in the 2021 season, Cain will emerge as one of the top running backs in the Big Ten.

The Badgers will be featured on FOX Sports’, “FOX Big Noon Kickoff” show. Kickoff is scheduled for 11 a.m.

Playing in Camp Randall Stadium is never easy for opponents — the deafening crowd noise makes it impossible for players and coaches to communicate with each other. After not being able to house fans in the 2020 season, Camp Randall is going to be rolling on Saturday.

Dating back to 2012, Penn State has won four straight games against the Badgers. James Franklin was head coach in the last two games between the two sides. 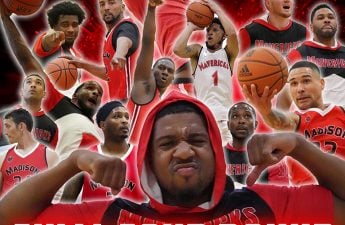 Saturday’s game has the potential to be an extremely close fight. If Wisconsin’s defense can continue to dominate on the field, Clifford and the Nittany Lions’ offense may struggle early and often, especially with 80,000 loud fans in attendance.

Opening the season last year, Mertz threw for 248 yards and five touchdowns against the University of Illinois Fighting Illini. Mertz has proven he can compete at a high level and is well equipped for a breakout season.

If Mertz and the Wisconsin offense can mix in a consistent passing attack with their ground and pound run game, the Nittany Lions may not have the right answers.