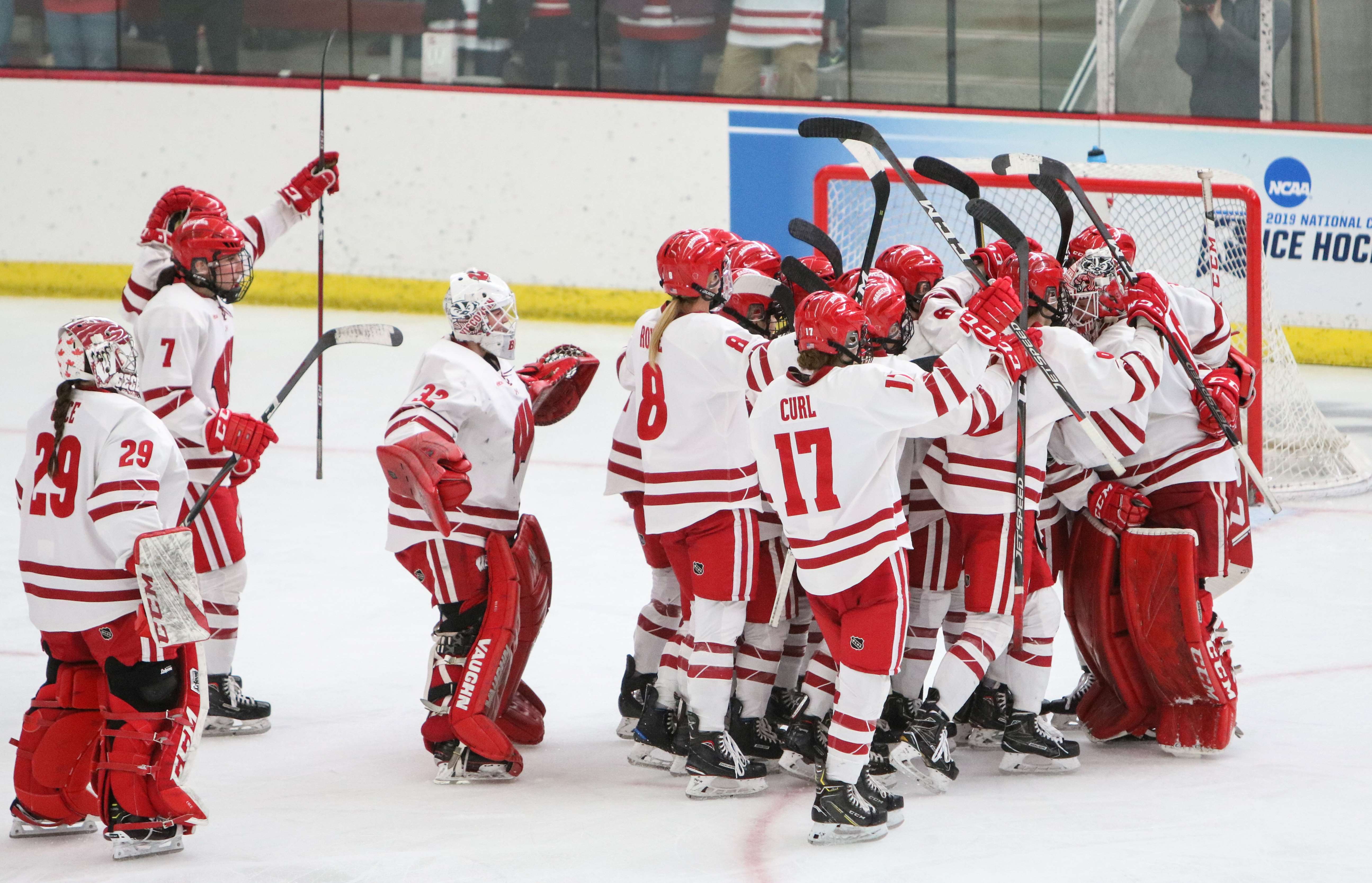 Wisconsin dictated the pace of play early on, keeping the puck in the Friars’ defensive zone for most of the opening period. Though this was the case, Friar goalkeeper Sandra Abstreiter stood tall, fending off the Badgers’ offensive attempts. Wisconsin finally broke through on the 12th minute of the first period with a Brette Pettet shot that leaked through Abstreiter and across the goal line.

The Badgers’ defensive play was also impressive, as they held the Friars to zero shots on net in the first period. Wisconsin took a 1-0 lead into the first intermission. 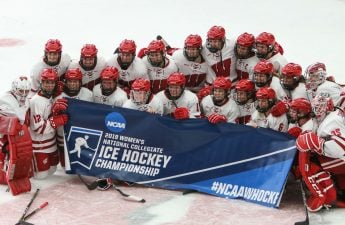 Women’s Hockey: Badgers’ title defense starts in Erie as they take on ProvidenceThe defending national champion University of Wisconsin women’s hockey team (14-3-1-0, 12-3-1-0-1 WCHA) have made their way back into the Read…

The Badgers continued their offensive attack in the second period, creating opportunities to extend their lead. The Friars’ defense stood strong once again, blocking a lot of the Badgers’ shot attempts and displaying Abstreiter’s stellar goalkeeping.

The Badgers entered the third period with a 30-8 advantage in the shot department, but only a slim 1-0 lead to show for their dominance. They continued to press offensively, which led to a goal by Sophie Shirley early in the period, and gave the Badgers room to breathe.

Abstreiter continued her excellent play and kept her team within two points for most of the final period. The Badgers finished off their dominating game with a late powerplay goal from Shirley, her second of the period. Abstreiter finished with 41 saves in the loss.

Wisconsin will take on WCHA rival Ohio State in the national semifinals March 18. The Badgers have faced the Buckeyes five times this season, including in the WCHA tournament championship game. Wisconsin ended with a narrow 3-2 record, setting up for a great game with a trip to the national championship on the line.