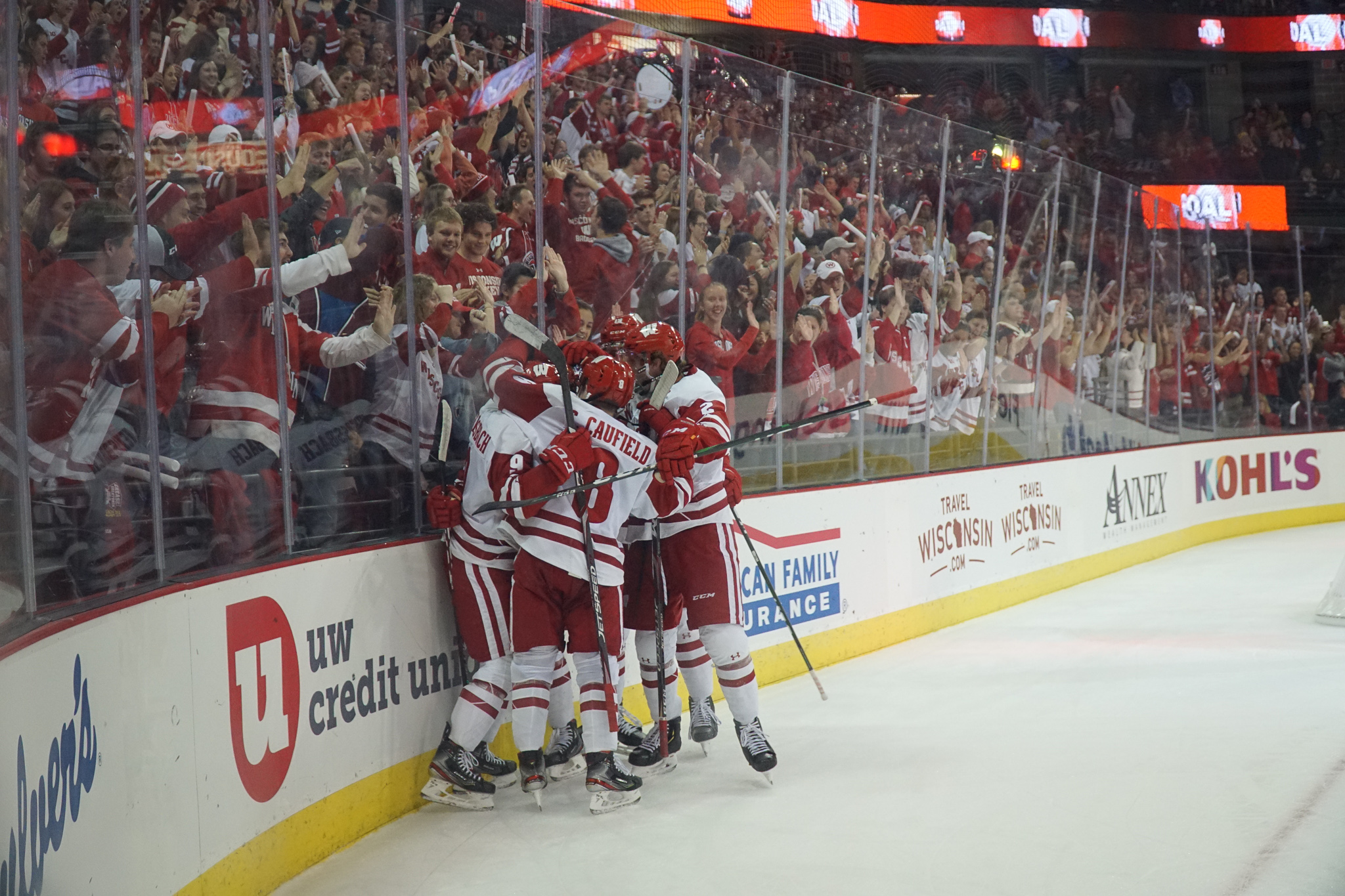 For the first time in their 31-year rivalry, the University of Wisconsin men’s hockey team (20-8-1, 17-6-1 Big Ten) and the Minnesota Golden Gophers will face off in a playoff championship game, this time for the Big Ten Tournament title.

Following the overtime victory over Penn State, the Badgers will face a Gopher team carrying just as much momentum, winning their semifinal game in overtime as well.

After losing the regular-season series to the Badgers 3-1, the Gophers — who are ranked higher than the Badgers in the national rankings — missed out on the first-round bye.

The Gopher attack pushed the Michigan Wolverines defense in their semifinal game on Monday, where the maroon and gold endured the defenders and attacked the net in overtime, resulting in a 3-2 Gopher victory.

For the Badgers, their scorching hot attack will need to get going out of the gates and continue throughout the game to dominate the Gophers, who they outscored 18-8 during their four regular-season matches, including an 8-1 blowout win in their last meeting.

Gopher goalie Jack LaFontaine is the Badgers’ biggest problem, saving 35 shots Monday versus Michigan, proving why he is ranked No. 3 in goals against average (1.65) and save percentage (0.937). LaFontaine also has the second-most shutouts in the NCAA.

The Big Ten title isn’t the only thing on the line for the border rivals, as there is also a chance to earn a No. 1 seed in the NCAA Tournament.