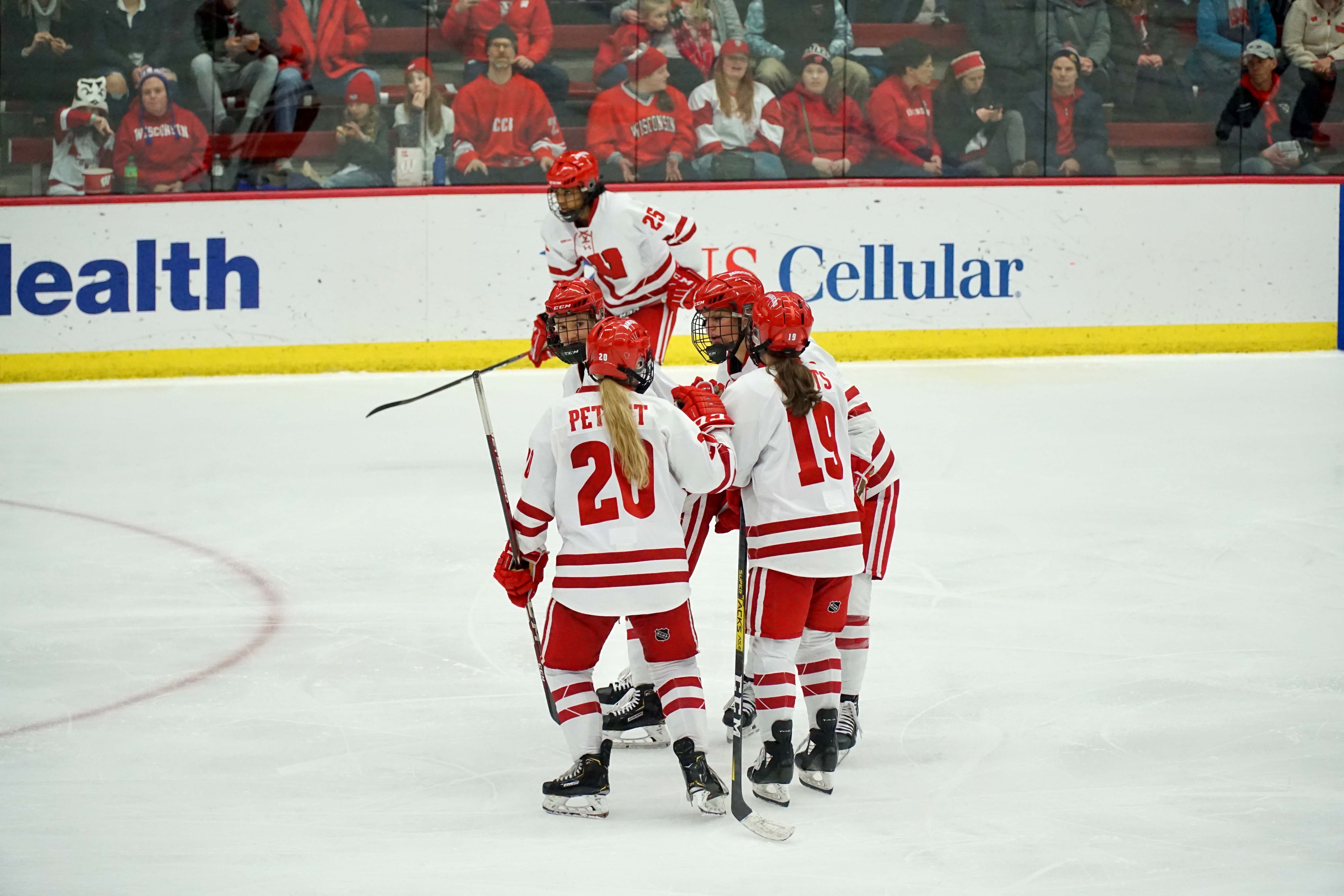 Before the start of the state we — along with the sports world as a whole — now find ourselves in, the Wisconsin women’s hockey team (28-5-3-0, 17-4-3-0-2 WCHA) was right on course to challenge for a second-straight national title. And, while they received significant contributions from non-senior members of the team such as Sophie Shirley and Daryl Watts, the Badgers had significant senior leadership that brought experience and talent to this year’s squad.

Their efforts this season will ultimately be unrecognized in the NCAA tournament history books, but that does not mean that their accomplishments as seniors should go undocumented. It will ultimately be a futile task to try and capture what this class was able to achieve during their final year on the ice. Even so, it is worthwhile to go back and look at a few key contributors and examine what they provided for the team.

Campbell was a redshirt-senior goalkeeper that saw significant playing time in each of her three seasons with the Badgers following her transfer from the University of North Dakota. In each of these campaigns, Campbell functionally served as a brick wall in net and had a historic performance in the 2019 NCAA championships en route to a national title.

Campbell’s performances over the years are worthy of a deep dive, and anyone interested can read more about her significant accomplishments here. 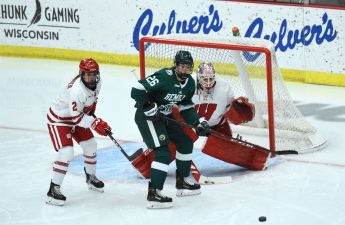 Women’s Hockey: Kristen Campbell robbed of chance to properly conclude record-breaking collegiate careerThe Badgers were robbed, simple as that. Throughout the entire history of sport, teams and their fans have claimed that Read…

Roque truly came into her own this year as a forward for the Badgers. She had the best statistical season of her career with 26 goals, 32 assists and 131 shots. This was good enough to put her in third place on the team for total points on the season and second in goals. Along with Watts and Shirley, Roque was one of three main offensive contributors for the Badgers that drove their impressive win record on the season.

On top of her offensive production, Roque became a crucial centerpiece of an ever-changing Badger lineup following their national title in 2019. Even for a team as deep as the Badgers, there will always be times of change following success.

“We’re not the exact same team we were last year. We’ve learned to adapt to the talent and personnel we have this year and play around that, and I think that’s been our biggest strength,” Roque said.

While her efforts did not result in a shot at the national championship, that does not mean they went wholly unnoticed. Roque was named one of the top three finalists for the 2020 Patty Kazmaier Award before ultimately being beat out by Clarkson forward Elizabeth Giguere. 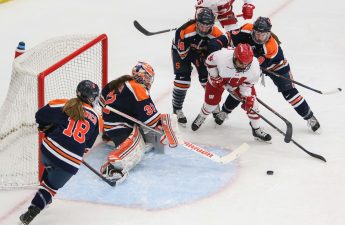 Arguably the best defender for the Badgers over the last two seasons, Steffen didn’t slow down one bit during her senior campaign. A recipient of a first-team all WCHA nod with a career high 25 points and 18 assists, Steffen only improved on her award-worthy junior season.

Even after losing the opportunity to compete in, at the very least, one more competition in the NCAA tournament, Steffen managed to accrue a highly impressive 23 assists. This handily beats out her 2018-2019 total and was good for fourth on the team behind only Watts, Shirley and Roque.

It is safe to say that the Badgers will deeply miss her defensive contributions, as well as her ability to create chances on offense.

For both of these forwards, the name of the game was consistency, consistency and more consistency. While they may not have sat at the top of the stat sheet often, their steady contributions were instrumental in the Badgers’ 2019-2020 campaign, as well as in seasons past.

Mauermann and Norby combined for 17 goals and 20 assists on the season and each received significant time on the ice. Yet this was hardly the first time they have put forth solid contributions for the Badgers on offense. Out of the eight seasons between these two forwards, they scored at least six goals per season. In fact, the only time one of them did not score more than six total goals was Norby’s freshman season back in 2016-2017. 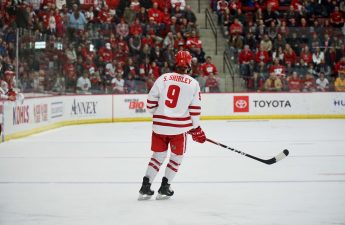 The future still remains bright for the Badgers as they return significant talent this fall and have a number of promising underclassmen who saw limited playing time due to the sheer depth of talent this year’s squad possessed.

Even with this being the case, there will still be holes left by this year’s senior class. They end their careers as the reigning national champions, yet something will undoubtedly feel like it is missing. Perhaps what is missing is a fulfilling ending to their career with yet another national championship — or maybe it’s just the chance to compete for one. Regardless, they can walk away from UW knowing that their accomplishments as a class will be both written in the record books and hung from the banners.