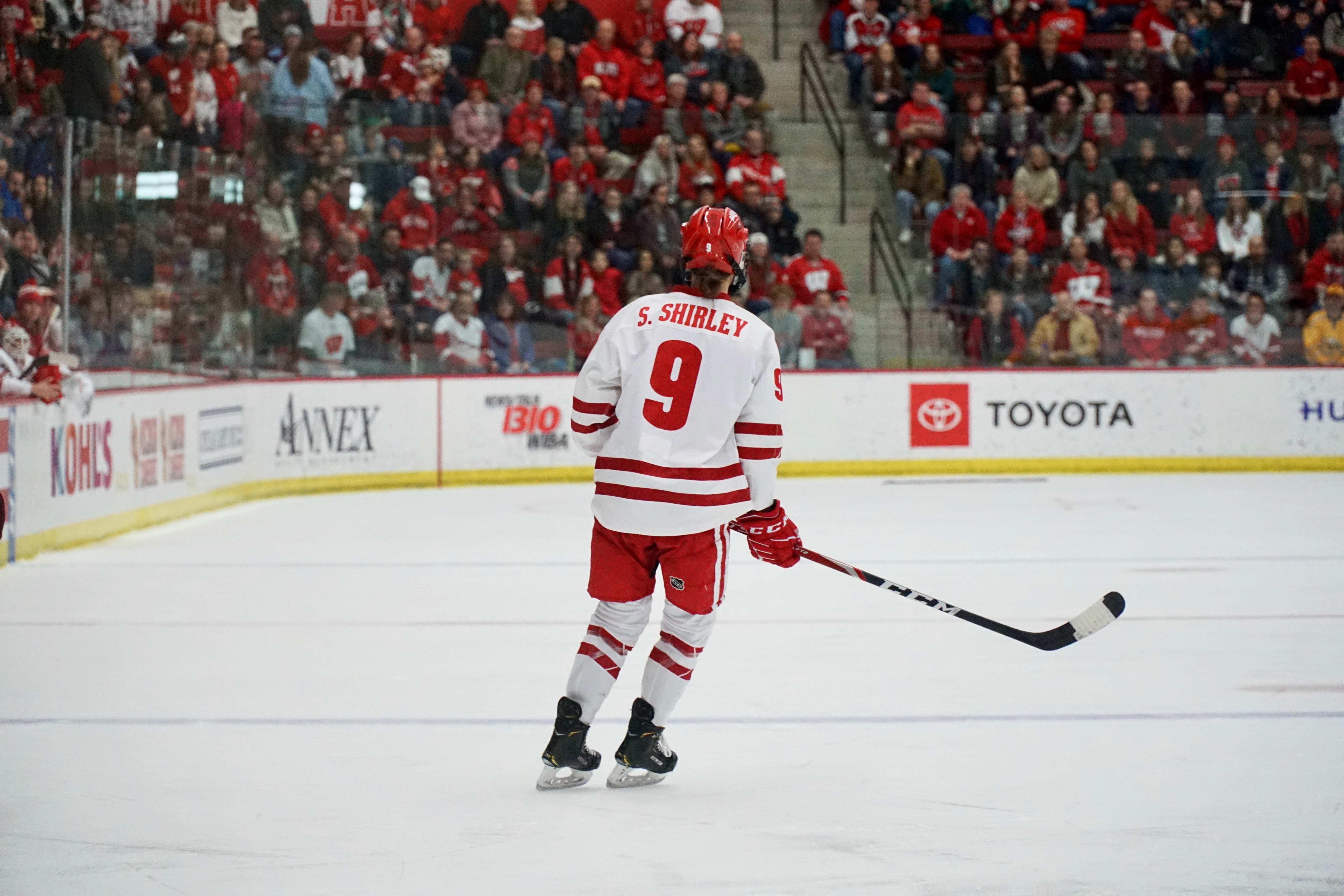 The No. 2 University of Wisconsin women’s hockey team (27-4-3, 17-4-3-0-2 WCHA) captured the WCHA regular-season title and the top overall seed in the conference tournament with a win and a tie at AMSOIL Arena against the Minnesota Duluth Bulldogs (16-10-6, 11-8-5 WCHA). This marks the Badger’s fourth regular-season championship in the last five seasons.

In the first game of the two-game set, Wisconsin fell behind midway through the first period and trailed 1–0 after the opening frame, mustering only two shots on goal.

But the Badgers would bounce back in the second period with goals from sophomore forward Sophie Shirley and junior defender Grace Bowlby. Bowlby’s goal came on the power play, an area where the team has excelled all year. This provided the Badgers with a 2–1 edge through two periods.

In the third period, junior forward Daryl Watts kickstarted the offense by scoring a minute in. From there, the Badgers were able to close out a win while adding one more goal from junior forward Brette Pettet for a 4–1 victory.

After a day off between games, the Badgers took on the Bulldogs again Sunday afternoon. Similar to Friday’s game, Wisconsin fell behind 1–0 after the first period due to a UMD power-play goal. Once again, the Badgers failed to create many scoring opportunities in the opening frame with only four shots on goal.

But the team racked up 15 shots in the second period. In this period, Wisconsin got goals from seniors Abby Roque and Alexis Mauermann while giving up a short-handed goal to the Bulldogs. The third period began with the score deadlocked at 2–2.

The final frame of regulation was a wild one with six goals scored in total, three from each team. Watts began the period by scoring a goal under a minute in. UMD then responded with three consecutive goals of their own, building a 5–3 lead with only a minute left in regulation.

The Badgers showed no sign of panic, responding with a power-play goal by Shirley with just under a minute left on the clock. Then, in dramatic fashion, Roque netted the tying goal with 15 seconds left, sending the game to overtime. 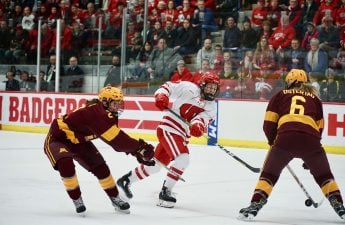 With the regular season in the books, Watts was officially crowned the 2019-20 WCHA scoring champion with 49 points in 24 league games.

Watts was also named a finalist for this year’s Patty Kazmaier Award along with two of her Badger teammates in Shirley and Roque. Watts will be looking to win the award for the second time in her career after she won it with Boston College in 2018.

These accomplishments cap off what has been a great season for the UW women’s hockey team so far. They will be looking to achieve more in the postseason with the WCHA Playoffs and NCAA Tournament in March.