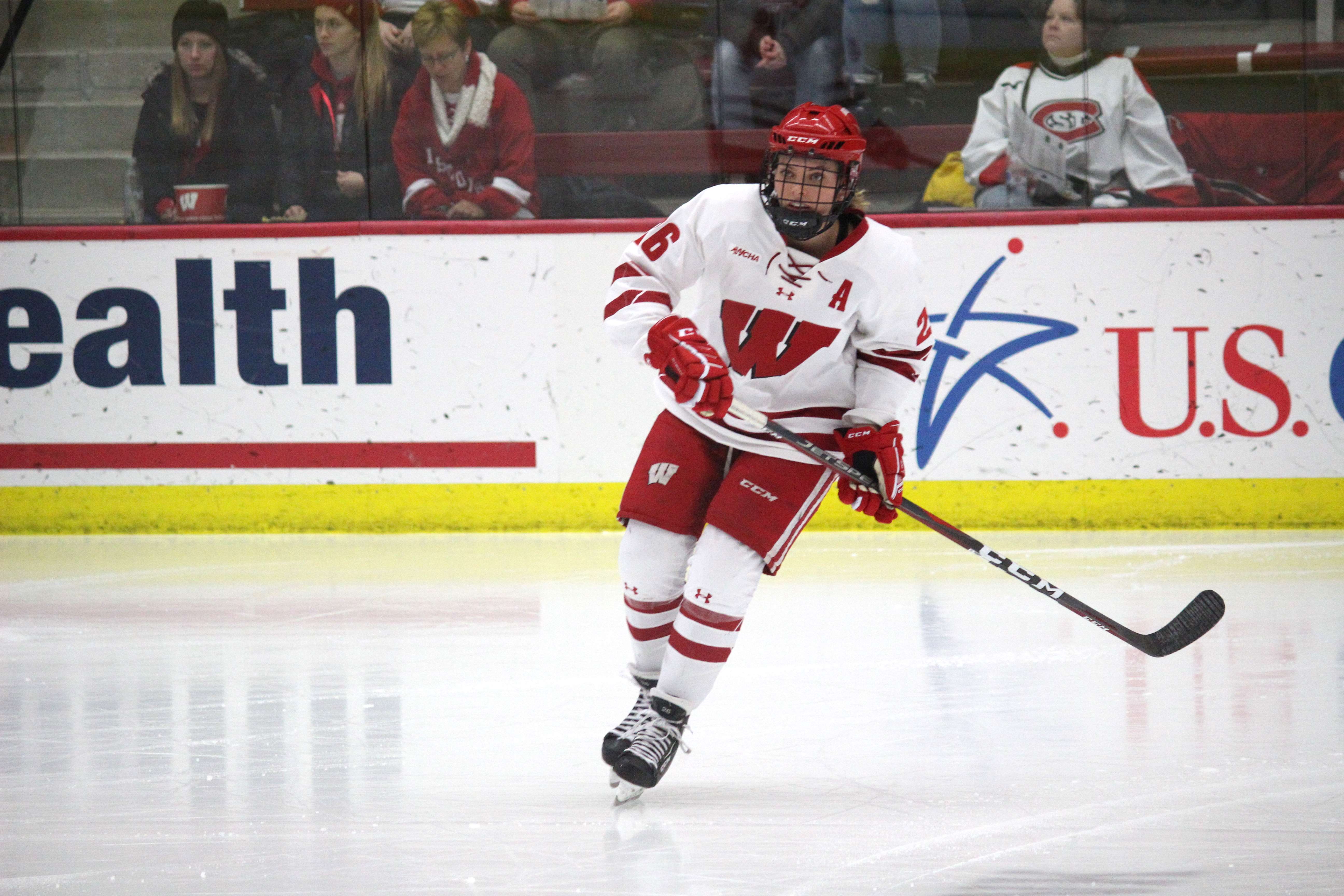 The Wisconsin Badgers (28-4-2, 18-4-2 WCHA) are set to take on the St. Cloud State Huskies (10-23-2, 5-19-0 WCHA) in the first round of the WHCA Playoffs at LaBahn Arena this weekend. After a nail-biting series against the Buckeyes that featured two draws, the Badgers will look to bounce back against a team they have dominated all season. 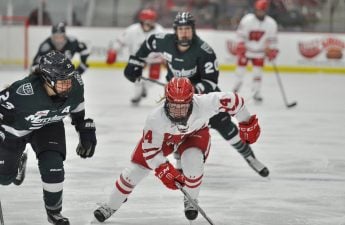 It certainly would have been beneficial for the Wisconsin lineup to receive a bye week before taking on some of the toughest competition this season. But given their dominance against the Huskies throughout the regular season, it seems unlikely that Wisconsin will drop their first-round series.

The Badgers are 4-0 against St. Cloud State this season and have defeated them handily in each of those four matchups. Offensive production was the key for the Badgers in their past games against the Huskies, as they averaged over 4.5 goals per game and tallied an 8–2 win during their first meeting this season.

The statistics are in the Badgers’ favor in virtually every single category, which should come as no surprise given the two teams’ overall records and WCHA resumes. But the Badgers are still going to have to play to their potential to close out a team that will undoubtedly be looking to knock off the No. 2 team in the country. 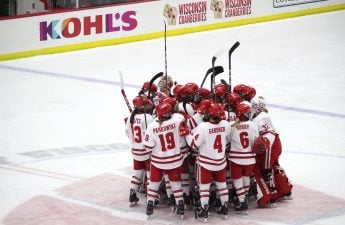 Women’s hockey: No. 1 Badgers wrap up regular season at home against No. 10 BuckeyesThe No. 1 University of Wisconsin women’s hockey team (28-4, 18-4 WCHA) returns to LaBahn Arena to host the No. Read…

The Badgers are no stranger to postseason competition, and it is their experience that ought to carry them past the Huskies in the first round of the WCHA playoffs. In particular, team captain Annie Pankowski possesses the playoff pedigree to help lead her team to the promised land.

She will also look to seize the opportunity to capture the Patty Kazmaier Award, the Women’s Hockey equivalent of the Heisman Trophy. Pankowski was recently named among the three finalists for the award, along with Loren Gabel of Clarkson University and Megan Keller of Boston College.