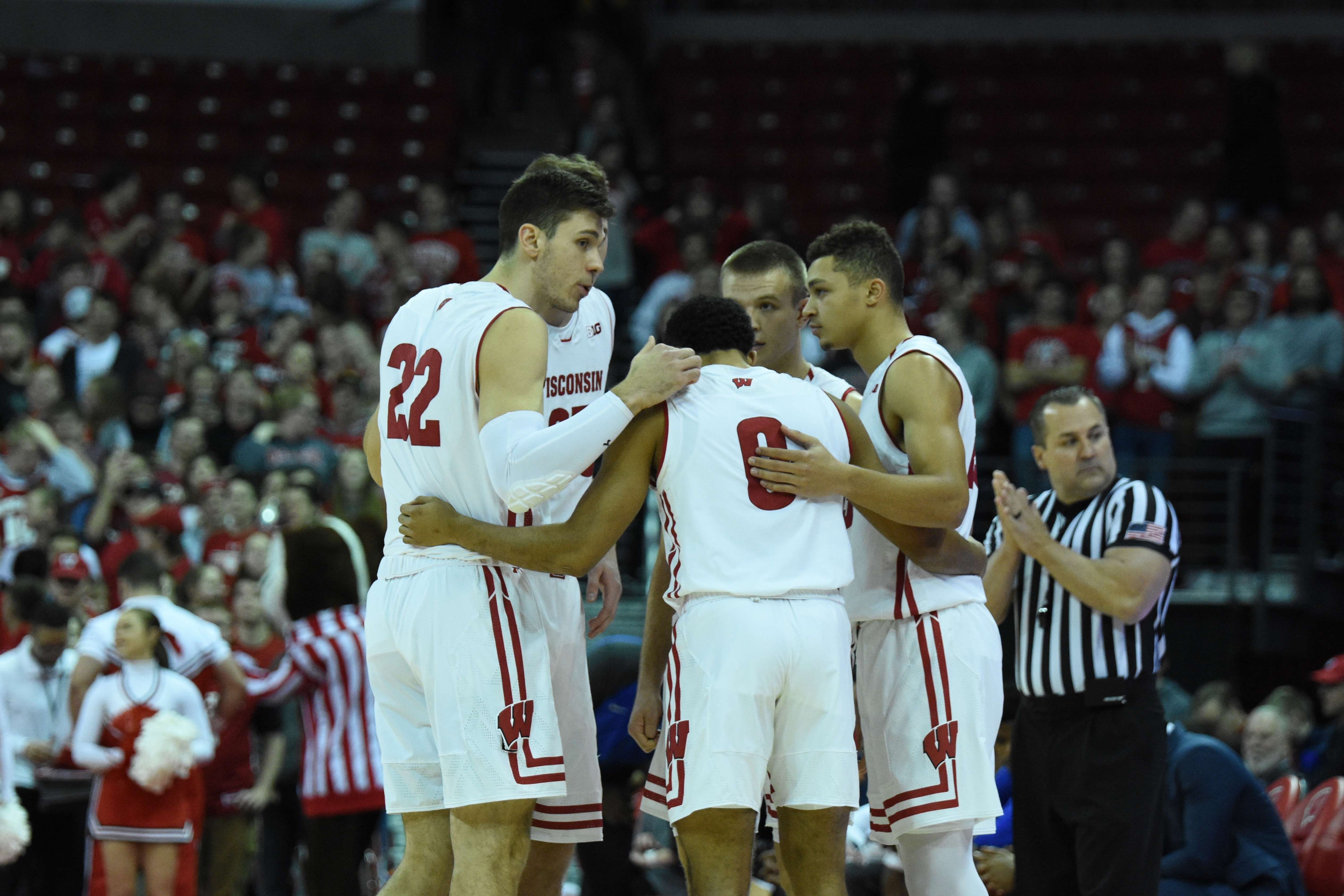 Coming off two important conference wins over Illinois and Northwestern, the No. 19 University of Wisconsin men’s basketball team (19-8, 11-5 Big Ten) will head to Bloomington, Indiana, for a matchup with the unranked Indiana Hoosiers (13-14, 4-12) Tuesday night. While the Hoosiers have gone cold losing 12 of their last 13 games, there are no easy wins in the Big Ten, especially on the road.

The Badgers have always been known for their slow offensive style of play, but that is something that could actually hurt them come Tuesday. When teams play slower, the score tends to be closer towards the end of the game.

Just look at  Wisconsin’s last two games against Illinois and Northwestern, two other unranked conference foes. Both were less than six-point victories — against teams they should be defeating by double-digits — that came down to the wire and relied on Wisconsin’s inconsistent free throw shooting far too much.

But Indiana has something neither of those two squads has: star power. Between freshman guard Romeo Langford and senior forward Juwan Morgan, who average a combined 32.1 points per game, the Hoosiers have multiple options to run sets at the end of games.

Langford, a 6-foot-6 shooting guard, is considered one of the top prospects in the upcoming NBA Draft if he decides to declare. He uses his height and athleticism to glide past defenders and get to the rim with ease. He’ll likely be guarded by Brad Davison for most of the game, who will be tasked with trying to veer Langford out of the paint and force contested threes, where he’s shooting only 27.1 percent on the season.

Morgan, on the other hand, shouldn’t be as big of an issue for this Wisconsin squad. Most of the time, Morgan is the biggest man on the court for the relatively small Hoosiers, something that will undoubtedly work in the Badgers’ favor.

At 6-foot-8, Morgan’s relatively smaller frame should allow Ethan Happ and Nate Reuvers, both over 6-foot-10, to make life difficult for him inside. It should also force Indiana to bring double teams into the post when the Badger bigs get the ball down low, opening up the opportunity for kick-outs to shooters like D’Mitrik Trice and Davison, who both are shooting over 40 percent from downtown this season.

A relief for Badger fans is that the Hoosiers are just about as bad from the free-throw line as Wisconsin. While Wisconsin shoots a paltry 65.4 percent from the charity stripe — putting them at 328th in the country — Indiana is right alongside them at 65.5 percent. 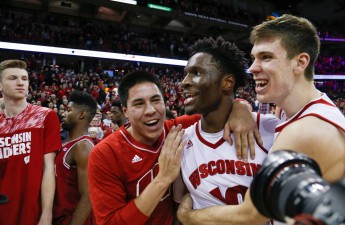 This should place less pressure on Happ, who has been abysmal from the stripe as of late and has made only two of his last fourteen attempts. Perhaps seeing the other team miss a few could boost his confidence and help the Badgers close the game down the stretch.

In theory, the Badgers should run away with this game, as they have both the shooting and size advantages. But Langford is going to get his, which means it will be more about containing the freshman than completely stopping him. As long as the Badgers get off to a good start and get a solid lead by the break, they should have no trouble finishing.

Indiana is an ice-cold team looking to turn it around before the end of the season, and Wisconsin is a good team trying to ensure a top-four seed in the NCAA Tournament. With only four games to go in the regular season, it’s time for the Badgers to start playing their best basketball of the year.

You can catch the game live on ESPN, or listen in on the Badger Sports Network at 8 p.m. Tuesday.