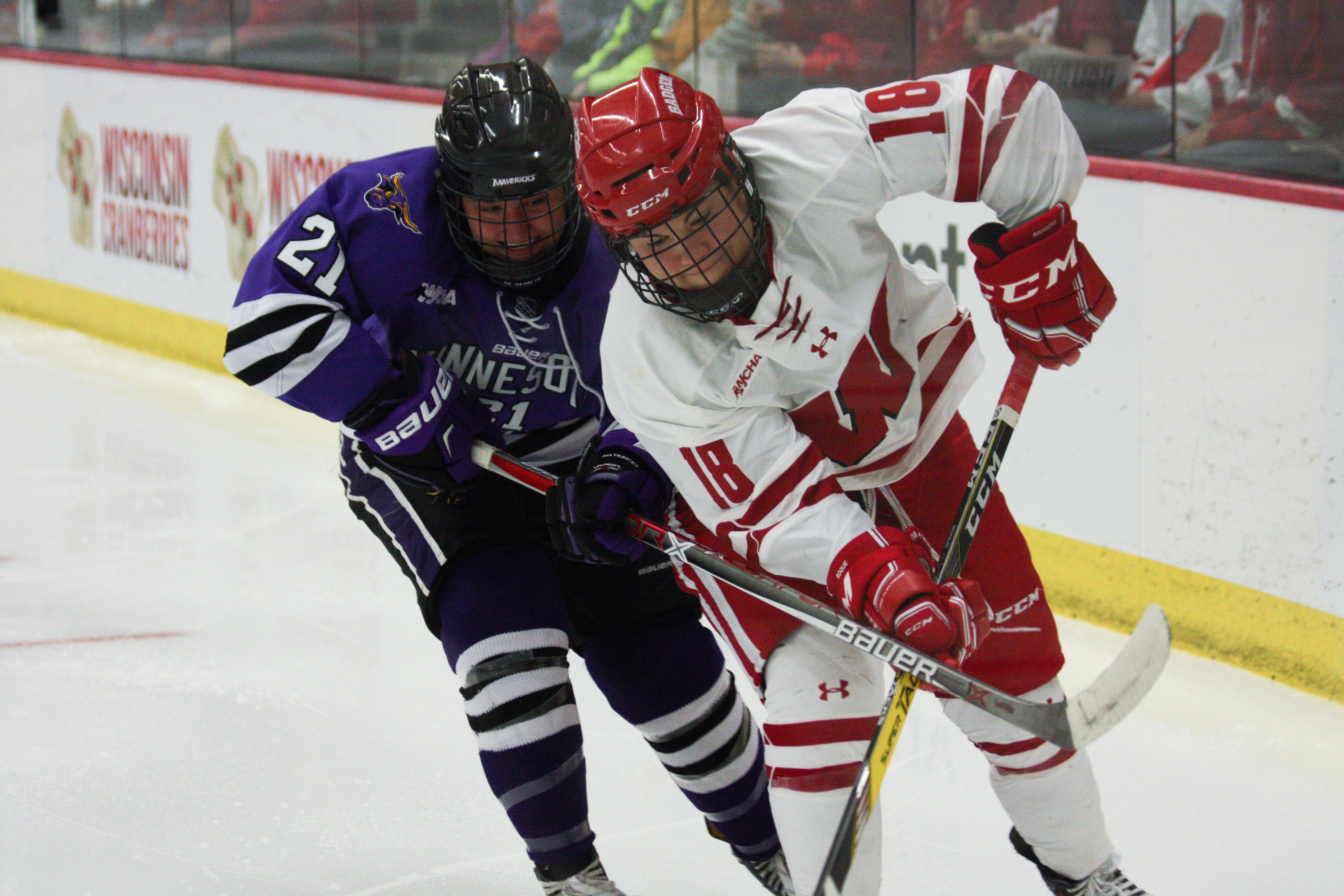 This is Roque’s third Rookie of the Week award this season and second multigoal game with her first also coming against BSU in early November.

The freshman’s outstanding play comes at the most opportune time for the No. 1 Badgers as they host the No. 2 University of Minnesota Duluth Bulldogs in their home season finale this weekend and look to go into the WCHA playoffs as the top seed. Head coach Mark Johnson spoke in a press conference Monday on how highly he looks at this freshman class and their poise going into their potential first WCHA and NCAA tournament. 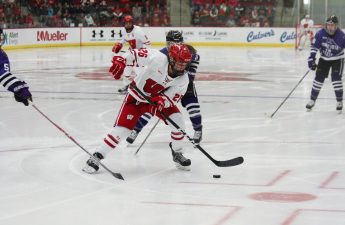 Even with a dominant underclassman unit, the Badgers have an absolute wealth of talent as Roque is tied for fifth on the team in total points (22) and is one of 12 players with double-digit assists. The Michigan native’s third weekly award, however, simply speaks to how deep this Wisconsin team is and how much potential they have in the postseason to snag the program’s first-ever national championship.

Roque’s leadership on Friday helped the Badgers to something even better than a weekly honor as they earned the program’s 500th win, a mark that even more impressive considering the program has only been around since 1999. After it was revealed early last spring Johnson would remain as the UW women’s head coach and pass up the UW men’s coaching job, it became clear to most of the country Wisconsin hockey was here to stay. 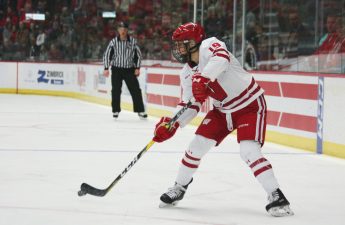 Women’s hockey: No. 1 Wisconsin hits the road for Bemidji State seriesWith a 10-game winning streak behind them, the University of Wisconsin women’s hockey team heads out to face the Bemidji Read…

Now, with one of the biggest match ups of the year only a few days away and the allure of holding onto the number one ranking from the duration of the season, the intensity is beginning to build and those around women’s hockey are starting to take notice. Johnson and the Badgers will need underground players like Roque to step up and send their seven seniors off the right way in what should be another rowdy crowd in Labahn Arena.

The matchups are set for 2 p.m. on Saturday and noon on Sunday.