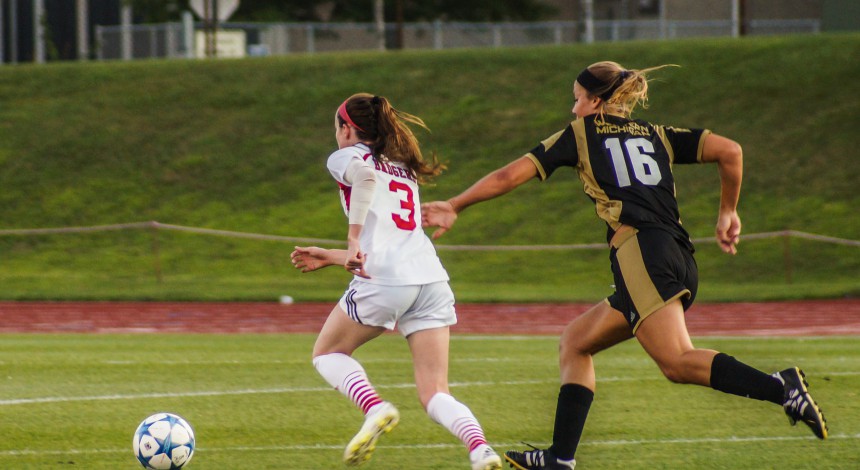 The University of Wisconsin Badgers women’s soccer team hoped to continue their impressive run in Gainesville, Florida as they took on the University of Florida Gators in the second round of the NCAA tournament, but they came up short in double overtime.

The loss came a week after the Badgers advanced past the first round with a win over Marquette University. Their reward, facing the number one-seeded Gators. In a back and forth battle, the Badgers’ (9-5-8) season came to an end in a 3-2 double overtime loss. 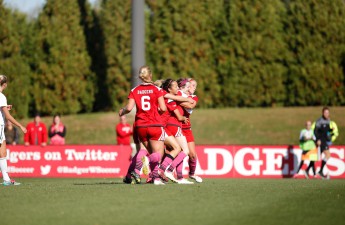 Women’s soccer: Wisconsin takes on No. 1 seed Florida in second round of NCAA TournamentSports can be cruel, and sometimes to a certain extent it almost appears as if the game taunts the players Read…

The game would go into halftime scoreless as the Badgers managed to keep the high scoring Gators in check. Wisconsin’s goalkeeper, Caitlyn Clem, recorded eight saves — a career high for Clem. The match proved to be a defensive battle throughout, but by the time the second half started, it seemed like a different game.

Florida would break the scoreless tie 53rd minute on a penalty kick goal by Meggie Dougherty Howard. Thirteen minutes later, the Badgers would earn a penalty kick of their own. Senior midfielder, Micaela Powers, confused Gator goalkeeper, Kaylan Marckese, who dove for the left goal post while Powers sent it for the right side, delivering the equalizer at one. The goal was Powers’ fifth of the season.

For a brief moment in the second half, the Badgers had the advantage and the top-seeded Gators on the ropes. In the 77th minute, Wisconsin took a 2-1 lead on a goal from freshman forward sensation, Dani Rhodes. The goal served as Rhodes’ fourth of the year, delivered in from junior forward, Sydney McGinnis.

Florida outshot Wisconsin 18-13 in the game, besting the Badgers in shots on goal 11-5 and winning the corner kick battle, 7-1. Despite all this, the Badgers were less than 14 minutes away from completing a remarkable upset and moving on to the third round.

The excitement of an advantage would almost immediately be shattered as the Gators scored just over a minute later. On a corner kick, Florida managed to tie the game on an own goal by Wisconsin in the 78th minute. The game would go into overtime knotted up at two apiece.

Both teams would go scoreless in the first overtime and forced the game into to a double overtime period, the last stage before penalty kicks. The game was decided in the 107th minute when Brooke Sharp of Florida beat Clem from five yards out to send the Gators to the Sweet Sixteen.

With the loss, six seniors will say goodbye to the Cardinal and White, including star player Rose Lavelle, Powers, Meghan Ledin, Holly Heckendorf, Morgan Taylor and Kylie Schwarz. This season saw a number of successes. The appearance in the second round marked Wisconsin’s 10th time to accomplish such a feat. Head coach, Paula Wilkins, also completed a milestone of her own getting her 100th win with Wisconsin. 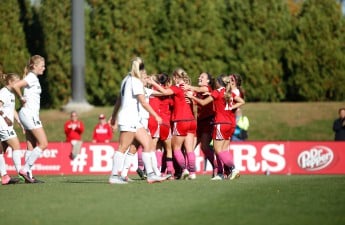 In what some would call a rebuilding year, the Badgers showed some positive signs that could convince the biggest skeptics that the Badgers have a bright future on the horizon. Wilkins and Wisconsin now approach spring play with a lot to hang their hat on after a remarkable postseason run this fall.