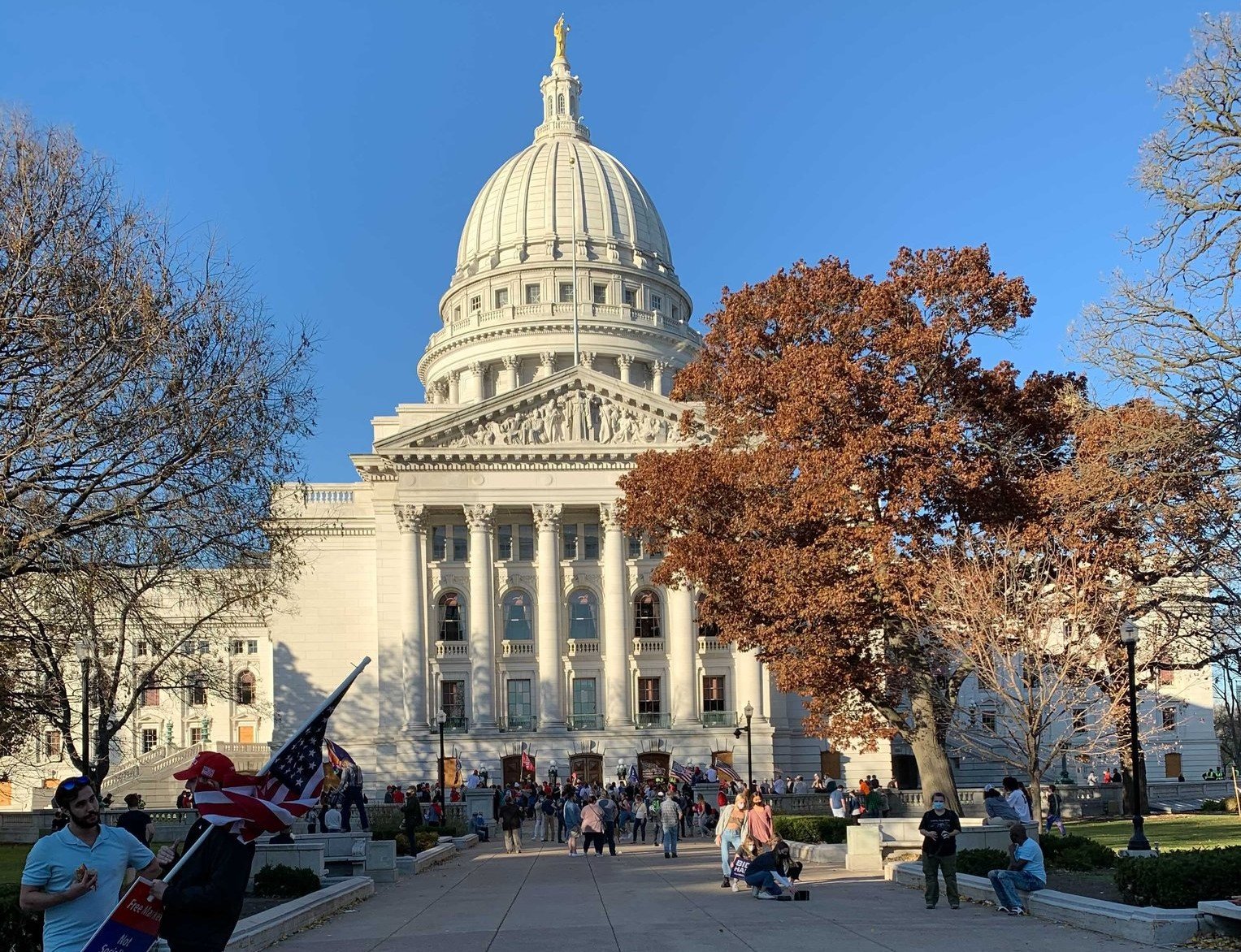 Gov. Tony Evers’ new proposed state budget has attracted the attention of many because of one specific measure it includes — legalizing recreational and medical marijuana in Wisconsin.

According to the release, Evers believes a marijuana tax could increase revenue during the pandemic, which has hurt many of Wisconsin’s businesses. But Evers also tried just two years ago to legalize medical marijuana and the Republican-controlled legislature immediately stopped the proposal.

Little seems to differ this time. While the media has cited some significant Republicans who support medical marijuana and would support some form of legalization, many of those Republicans have also said they do not plan on supporting it now.

For instance, Sen. Kathy Bernier, R-Wis., criticized the governor’s underhanded tactic to legalize the drug through the state budget and said that it’s smarter to move on to a more bipartisan agenda.

“The bottom line is, he knows, I know, we know that the Republican Legislature is not going to legalize marijuana, per se,” Bernier said. “So, let’s talk about the things we can do, and work together.”

While ten years ago, Republican opposition would have been expected, today legalization generally receives bipartisan support among the public

While it may appear that Bernier doesn’t know her audience, she is not alone. Other Wisconsin Republicans will likely again kill the proposal to legalize weed, citing fears of people driving under the influence and children easily able to obtain weed.

Their fears seem reminiscent of other temperate politicians about 100 years ago that similarly opposed legalizing another dangerous substance — alcohol.

The temperance movements of the early 20th century and the federal prohibition of alcohol that followed provide a relevant example to us today of what can happen when a popular substance is banned by the government.

For example, Americans will continue to obtain substances through illegal means. During prohibition, the rate of alcohol consumption only dropped by 30% because many Americans had access to alcohol from places where it was still legal.

Rum from the Caribbean islands, whiskey from Canada and homemade distilled spirits in the U.S. provided plenty of liquor to anyone who wanted it.

During prohibition, the ban did not bar alcohol consumption for medical use. So, a surge of “medical” alcohol hit the market and many Americans simply got a doctor’s prescription. Other doctors actually prescribed alcohol for a variety of ailments and vehemently opposed the government’s ban on a substance they believed could help treat people. 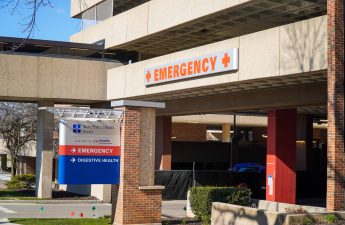 While pandemic rages on, opioid crisis cannot be forgottenThe opioid crisis is a well-known, though often misunderstood, problem. As time goes on, we can see that the pandemic Read…

It was no secret that for years many residents in states with legal medical marijuana, such as California, were able to obtain legal “prescriptions” to get high. But, many doctors are more adamant about the real medical benefits of marijuana compared with those of alcohol.

Continuing a ban on marijuana could actually prevent people with medical conditions from getting prescriptions they need, an issue cited by the governor in his media statement.

Many Wisconsin representatives on both sides of the aisle agree on the potential medical benefits of marijuana and a medical legalization bill appears to be the most likely to pass with some bipartisan support.

By keeping marijuana illegal, Wisconsin loses millions of dollars of taxable marijuana sales that illicit dealers throughout the state are currently collecting. The governor predicts legalizing weed could lead to $165 million of revenue annually, which would be an important source of job creation and state revenue during the current economic crisis.

Today, the war on drugs costs the federal government and state governments billions of dollars to combat illicit drug trades and to imprison Americans for drug-related charges. The government could divert money that Americans already spend on marijuana to state taxes, rather than funding drug cartels and gang violence.

For years after its enactment, anti-Prohibition movements lobbied to legalize alcohol. Ultimately, the unemployment caused by the Great Depression motivated many lukewarm supporters of Prohibition to support legalization to create jobs and tax revenue.

Dec. 5, 1933, two-thirds of the states quickly ratified the 21st Amendment to the Constitution which ended Prohibition. President Franklin D. Roosevelt reportedly celebrated by enjoying his favorite drink, a dirty martini.

Today, a similar populist coalition lobbies to legalize weed. Thirty-six states have legalized marijuana in some form and benefit from millions of dollars in taxes every year from doing so. Wisconsin Republicans need to abandon their antiquated opposition to weed and look to history for why to do so.