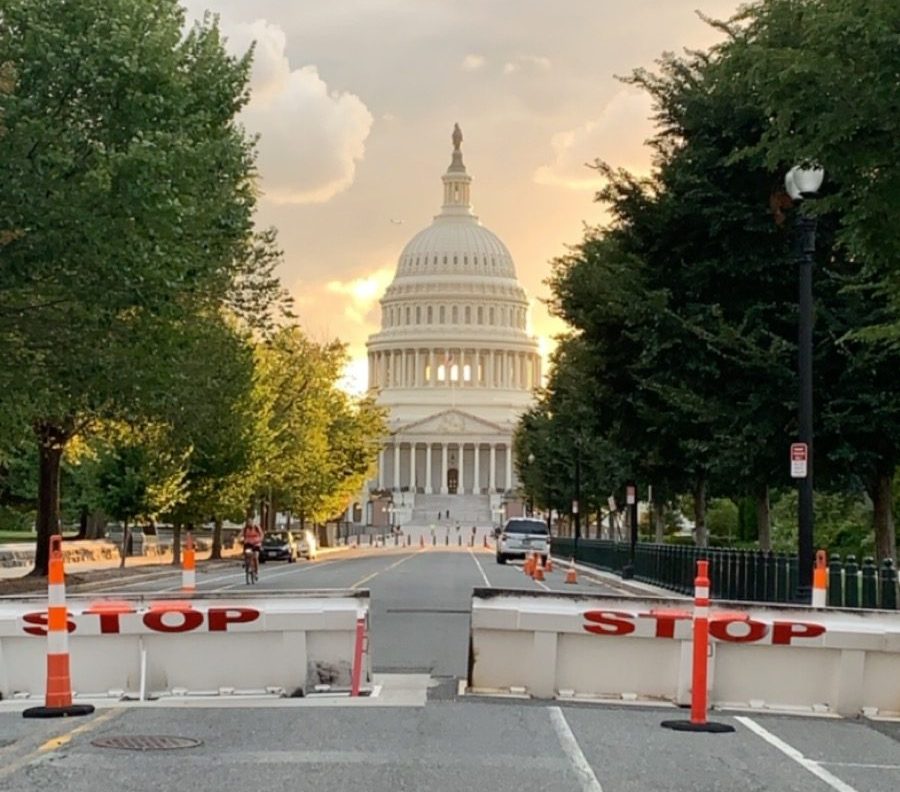 Every decision the government makes is political. Even a decision to intentionally be apolitical is political in nature because the consequences that judgment pose are considered diligently beforehand.

Therefore, no decision made can be apolitical.

The U.S. House of Representatives passed a concurrent resolution by a 224-194 vote.  The resolution was aimed at the president to halt military action in Iran. This debate caused an uproar in the media, most notably here in Wisconsin as two of our U.S. Representatives’ views were in striking contrast on the matter.

U.S. Rep. Mark Pocan, D-Madison, argues that President Trump’s use of force in Iran is unconstitutional and violates the War Powers Resolution of 1973. U.S. Rep. Mike Gallagher, R-Green Bay, argues the Democrats using the War Powers Resolution to draft a concurrent resolution against the action is just political messaging against Republicans, and ultimately against President Trump.

Concurrent resolutions differ from joint resolutions or bills because they never hit the president’s desk and become law. They instead serve as more or less a means of declaration — and in this case, it would be an announcement by Congress condemning the President’s actions in Iran.

Most notably, Sen. Mike Lee, R-Utah and Sen. Rand Paul, R-Kentucky, have spoken out against the decisions of Trump’s advisors, vowing to support the resolution proposed by Sen. Tim Kaine, D-Virginia. 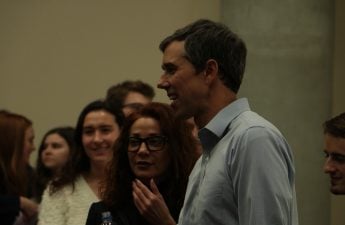 Beto’s departure could trigger massive shift in 2020 raceFormer U.S. Rep. Beto O’Rourke, D-Texas, announced Friday  he has ended his 2020 presidential bid. What may be dismissed as Read…

This is one of few issues that cross party lines to create coalitions of legislators who would not normally work together. In the end, the two Wisconsin representatives want the same thing. Pocan wants Congress to reassert its War Powers authority and Gallagher is worried the House’s concurrent resolution will cause Congress to miss an opportunity to meaningfully reclaim Congressional War Powers.

It is the same argument but with politics all tangled up in it.

Gallagher claims to vote against the House resolution because of the weakness of passing something with no legal ramifications. He claims passing something that does not touch the law is wasting a perfect opportunity to fix the broken law.

Talking down to Democrats for wanting to pass a House resolution for political points and then voting against it is hypocritical. Representatives do not publish statements explaining themselves unless they need to defend themselves or back up a vote with reasoning that is not abundantly clear.

‘Accountability requires transparency’: Why the Wisconsin Transparency Project is vital in improving democracyThe opening sequence of Hitchhiker’s Guide to the Galaxy shows Martin Freeman’s character having a difficult time accessing a public Read…

Gallagher needed to do both things. He needed to communicate his reasoning for the need to reform War Powers while defending his vote. In essence, he voted against the Democratic House majority — so as to not break ranks — while reassuring his colleagues and constituents that War Powers is a concern of his.

It was a purely calculated political move.

He could have proposed a joint resolution himself but, as it was previously stated, joint resolutions land on the president’s desk and Mike Gallagher did not want his name to be the first one Trump saw.

Why? Because Gallagher is up for reelection in 2020 as well. Everything is political.

Instead of focusing on the threat of national security and how America almost fell off the cliff of peacetime into the abyss of an endless war with Iran, legislators are seeing this as a political opportunity and talking point to use for their 2020 campaign trail ― whether it be Gallagher and the ignorant Republicans scared of their own president, or U.S. Rep. Elissa Slotkin, D-Michigan, and the Democrats choosing the path of politics over practicality.

Meanwhile, the Office of the Presidency grows closer and closer to an autocracy every day with every administration making up excuses to do whatever they want. The use of the War Powers Resolutions from 2001 and 2002 to authorize military action today when they were originally meant to prevent further terrorist attacks on the U.S. is out of line.

Yet, Congress cannot overcome their obsession with political ties for long enough to have enough votes to override Trump’s likely veto of Kaine’s Resolution.

It is doubtful that Mike Gallagher will even vote for the joint resolution once it hits the House.