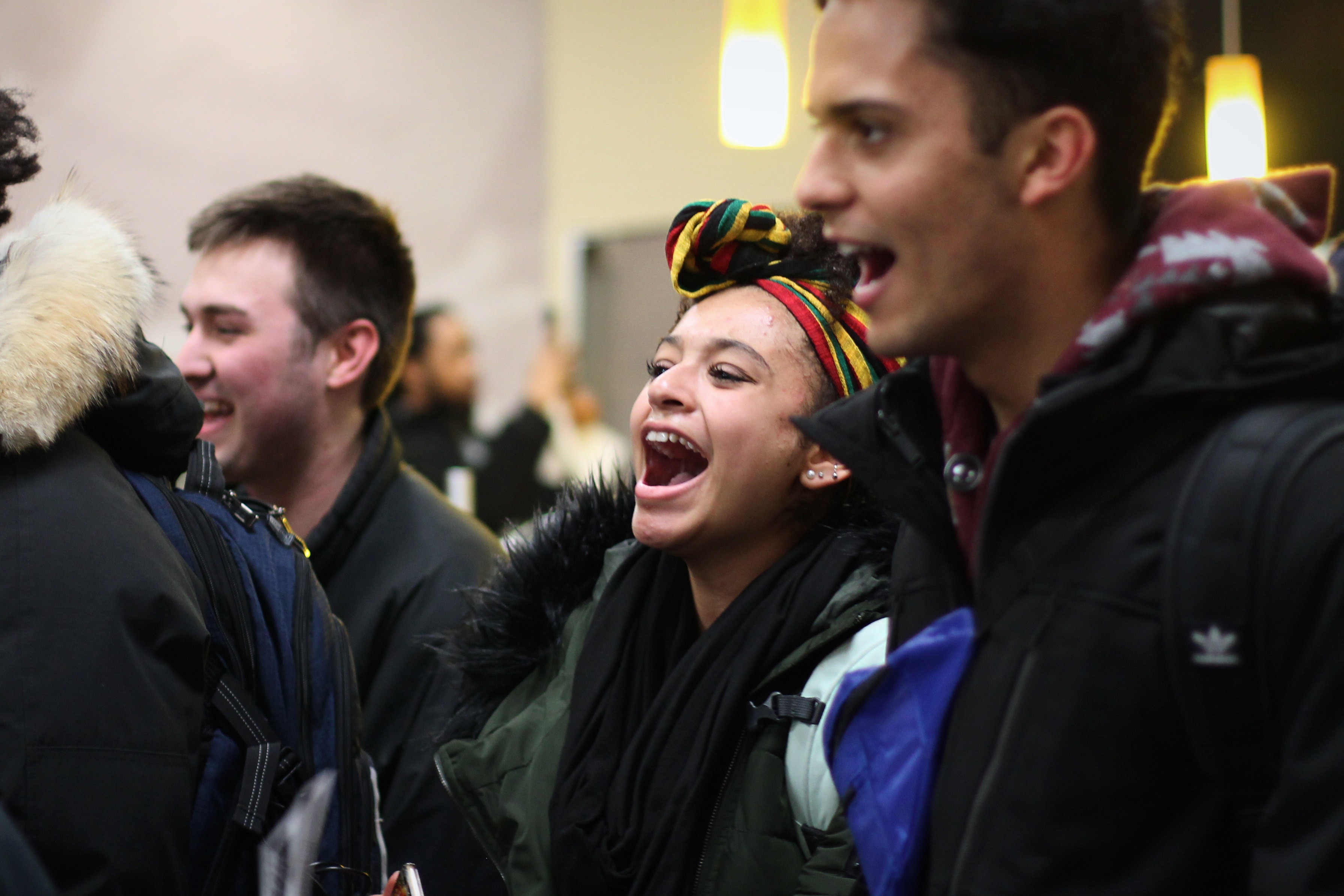 The history of the student movement at the University of Wisconsin is a long one, in American terms. It is dotted with events of such significance that one could forget that this is, after all, just a state school in the upper Midwest. Many point to the Dow Riot of 1967 — where peaceful demonstrators against the chemical weapons manufacturers were brutally clubbed by Madison Police — as the jumping-off point for the university’s agitative legacy. But the truth is, the groundwork for that day was laid even further back in the years and decades before, during teach-ins and pickets that sometimes only had a clutch of people in attendance.

The undercurrent of student power has persisted. When it has swelled into a formation that might pose a threat to business as usual in Bascom Hall or in the Capitol, it has occasionally been met with National Guard bayonet-points and police truncheons. More often though, it has fought against the weird challenges posed by the idea of building progressive power in a tumultuous, white, upper-middle-class student body.

Organizers graduate or drop out. Leaders stumble in their first attempts at playing politics. Students find spreading their personal sense of urgency is a difficult task when set next to the appealing prospects of careerism and happy-go-lucky boozing — not to hate on the latter. Organizations pop up and appear to grow before folding like a house of cards after the original cause disappears.

Many Madison old-timers who have watched the university over the years could give a catalog of false starts and failed attempts. Of fights that lasted a few weeks, or a few years before folding in on themselves for one reason or another. Some of those efforts have been cataloged in this very paper. Many have not. Presumably, they disappeared into the ether of Madison life, fading in the memories of even those who met in a dank coffee shop to argue passionately for this or that course of action.

This history is hard to find and harder still to learn from. How are student organizers supposed to build on lessons learned in the past if they don’t even know they happened?

Imagine trying to organize a student workers union to fight back against degrading treatment and poor wages — the sort of agitation that has been pretty much ongoing in Madison for decades. Would the hopeful student-labor leaders know the history of the Memorial Union Labor Organization, one of the most powerful student unions in American history? What of the attempts that have followed MULO’s demise? Is there a record of their successes, their failures, anything from which to learn and improve? For the most part, the answer is no.

Board of Regents votes to invest in student services for UW Colleges, ExtensionAfter the University of Wisconsin System made efforts last year to turn the state’s two-year UW Colleges and Extension programs Read…

Think of the work that was done — and is still being done — to fight the mandatory meal plan. The lessons of that campaign are stored in the heads of the people who led it. Once they graduate or leave campus, all that will be left will be pictures of a few protests.

It should be granted that it was probably difficult to preserve a historical record of political activity before the Internet. But now that every document, statement, tweet or meeting minutes are online, it is the responsibility of those doing the work to leave something behind. That might mean passing along a Google document, debriefing other organizations and people about how things went or simply dumping everything on the Internet. Whatever it looks like, it needs to happen. 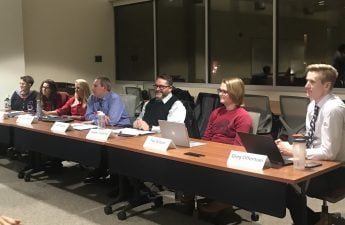 The institutions that UW students confront when they organize have a long memory. Madison Police Chief Mike Koval has been with his department since 1983. Paul Soglin has been mayor of Madison for a sum total of more than twenty years. And while the university’s chancellor may change every decade or so, the administrative infrastructure beneath them remains. They learn from their past. Students must do so as well.

It is truly remarkable that with hundreds of thousands of students passing through this campus over decades, any sort of radical tradition has endured. The challenge for the student organizers of today is not just making their work succeed, but creating the framework within which it can continue without them. Our mistakes should be the pedestal on which tomorrow’s victories stand. As always, the goal must be to take the power built on this campus into the wider world. Starting from scratch every year is a lousy way to make that happen.

Remember the past. Let it guide us into a better future.