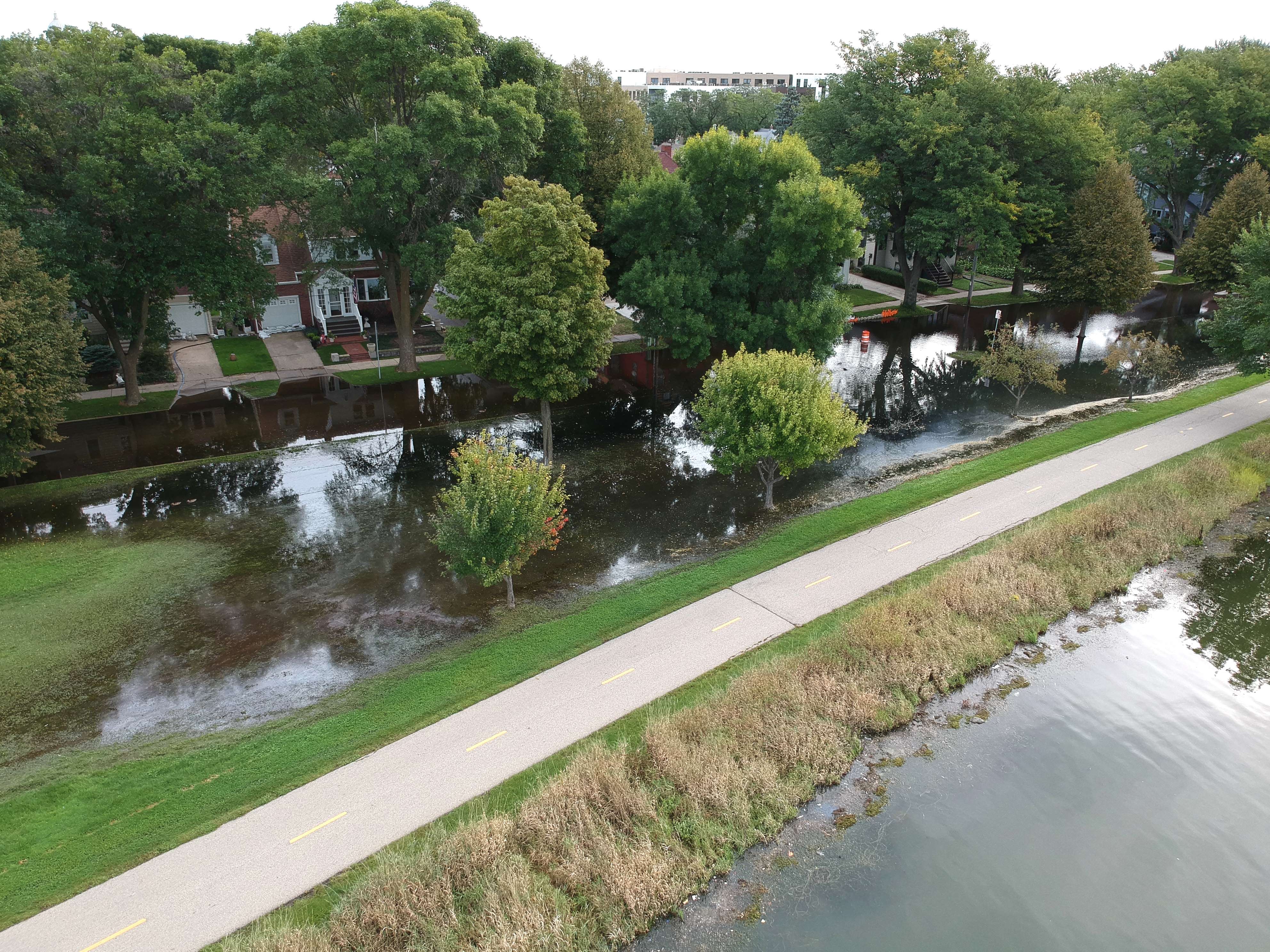 For those who don’t believe in climate change, please, for goodness sake, wake up. If the recent natural disasters aren’t reason for concern, listen to this: we have a little more than a decade to get climate change under control.

The United Nations Intergovernmental Panel on Climate Change reported last week that global temperatures will raise 1.5 degrees Celsius over the next twelve years if global emissions persist at the current rate.

“There is no documented historic precedent” for the scope of changes required to mitigate what could be the worst disaster the world will ever see, reported the IPCC.

“The report is seen as the main scientific guide for government policymakers on how to implement the 2015 Paris Agreement,” according to the New York Times.

197 countries signed the Paris Agreement to commit to do the best they can to reduce carbon emissions and overall pollution of our planet. The main goal is to keep the earth from approaching 2 degrees warmer, and if possible, 1.5. 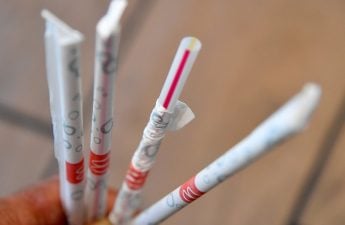 By 2050, we need to reach zero carbon emissions in the air in order to stay at or slightly below 1.5 degrees Celsius. Unfortunately, we are reaching the point of 1.5 degrees Celsius, which has already made noticeable changes in our atmosphere. President Trump pulled out of the Paris Agreement a year and a half ago, claiming that the pact is unfair to the U.S.

The effects of climate change are all around us. Hurricanes, tsunamis and other natural disasters seem to come around more often than they used to. Risks of extreme droughts, numerous wildfires, floods and the like have increased tremendously. Warmer oceans are leading to rising sea levels, which is not good for coastal cities and small islands, as they will eventually end up underwater. Warmer ocean temperatures are also leading to an abundance of stronger hurricanes. Furthermore, warming ocean temperatures contribute to coral bleaching, which is the process of coral losing its pigment due to rising temperatures. 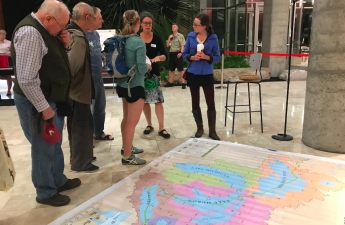 Climate change also affects Madison directly. Since the end of August, we have seen some intense flooding. The flooding is also causing our lakes to rise, which leads to property damage, agricultural damage and more. Lake Mendota is getting hit the worst. To be able to keep Lake Monona at normal heights, they must continue adding water to Lake Mendota, and it already stores a lot of the water from the flooding. The climate is changing and it is affecting not only our lakes, but our city as well.

Dan Egan, The author of “The Death and Life of the Great Lakes,” is coming to UW Madison on October 16. His book hits on the fact that we are aware of the damages that are happening in the lakes, we must take initiative to advocate and to help restore the lakes to a better position than they are in now. 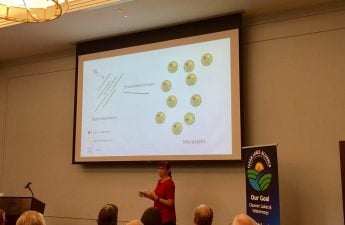 Human-caused climate change is truly a problem and it is something that we all need to address now, The earth is our home at the end of the day, so remember that our impact starts with addressing the issue and doing something about it.