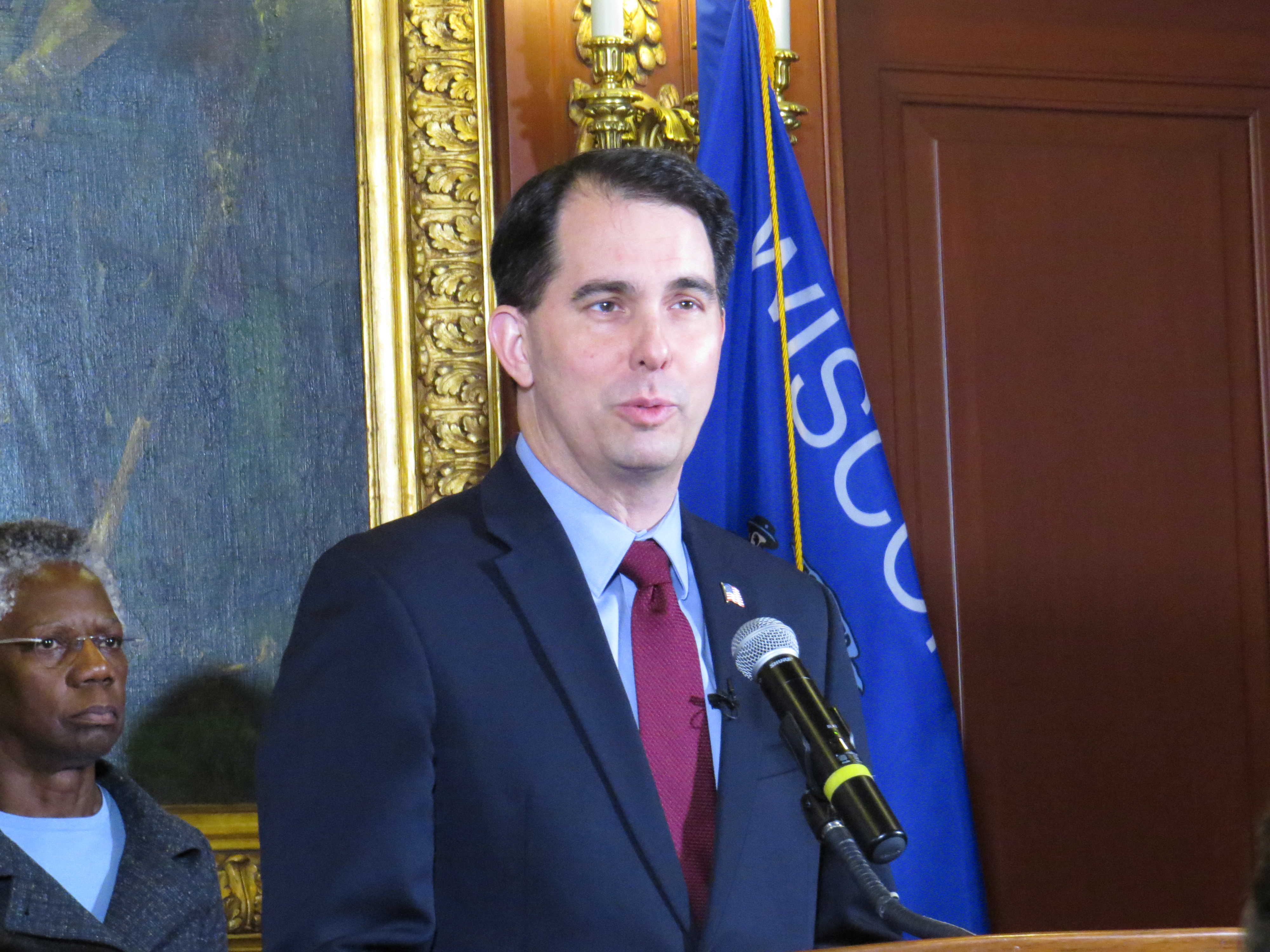 Reading political analyses of Wisconsin can sometimes feel like reading about cold-case murders — it’s all the more horrifying because no one has the slightest idea what’s going on. For almost two years now, journalists from around the country have stepped up to play detective and try to suss out what made this glorious bastion of progressive values flip conservative in a presidential election for the first time in over three decades.

Even the most convinced of these analyses tend to use a hesitant tone. Donald Trump’s 2016 victory in Wisconsin is close in the rearview mirror — the words “likely to vote Democrat” still linger in the air. Very little can be taken for granted. The situation is all the more opaque because, as Craig Gilbert of the Milwaukee Journal-Sentinel pointed out just four days after Trump’s victory, his margin of less than one point makes it difficult to decipher which electoral trend was ultimately responsible for the outcome.

There are several things we know for sure. Trump did not forge some new alliance of conservative voters — broadly speaking, the same people who voted Republican in the past did so again. Same thing for Democrats. But poor turnout in some areas combined with trends like a swing towards Trump for rural voters worked to give Trump a tiny advantage.

As an aside, one should also be highly suspicious of the narrative with Trump (and to a lesser extent his small-time predecessor, Walker) that he won on a white working-class wave. It is true that Trump dominated among people without college degrees, but that doesn’t mean working class. The lower end of the income spectrum, the actual working-class, did as it usually does and stayed home.

There is an understandable tendency to assume that Trump’s election, combined with GOP control over the state since 2011, indicate a seismic ideological shift in Wisconsin. But that is the wrong lesson to take. There is very little to indicate that the average Wisconsinite has been poring over Friedmanite economic texts or polishing framed photos of William F. Buckley. It is far more reasonable to assume that they are simply responding to their material conditions and the options put before them.

Wisconsin had eight years of Jim Doyle, a Democrat, as governor before it voted Scott Walker in. Midway through Doyle’s second term, the country experienced a horrific economic recession. Nearly two years later, on the eve of Walker’s election, Wisconsin’s recovery was slow. Doyle had failed to invest in any meaningful way outside of education since the recession. Half of its counties still had unemployment rates at or above ten percent. Walker made jobs a cornerstone of his campaign, and he won. Six years later, Trump strikes a similar tone after eight years of lukewarm economic recovery under Obama (despite what the NASDAQ says) and wins. The lesson should be simple: If a recession or an unsatisfactory recovery happens during a politician’s term, they’re probably going to get voted out. 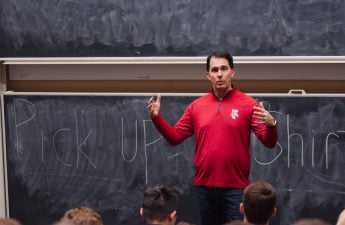 Walker and Trump don’t have the panacea for Wisconsin, obviously. The economy has stabilized under Walker, which it might have done regardless. Walker’s ideological stamp has also made that recovery fairly agonizing for the Wisconsin working class. Trump seems uninterested in undertaking any sort of grand Reagan-esque economics plan, something we should all be grateful for. Neither has succeeded or will succeed in incubating some sort of conservative market utopia. The Republican playbook for economic hardship — public spending cuts and tax breaks — is manifestly cruel and only works insofar as our economy thrives on brutal hierarchy.

So what does that mean? It means Wisconsin is not yet lost. Michael O’Donnell touches on this subject in his review of Dan Kaufman’s “The Fall of Wisconsin: The Conservative Conquest of a Progressive Bastion and the Future of American Politics.” He argues that the progressivism that so characterized Wisconsin for much of the twentieth century is a relic of the past, and that may be true.

Candidates may not get much traction by appealing to the legacy of La Follette or even appealing to the Wisconsin Idea. But these movements — and they were movements, not just ideas — didn’t garner their strength from their lofty principles anyway. They were strong because they actually made life better for people in this state. Milwaukee elected socialists for decades not necessarily because of their ideology so much as their praxis — they ran the city in such a way that regular people’s lives got better.

O’Donnell talks about the deft way Walker and the Wisconsin GOP exposed fractures in Wisconsin’s left-wing coalition, pitting construction unions against environmentalists, teachers against private workers and so forth. It may be a lesson in crafty politicking, but it also speaks to the complacency of the left-liberal establishment. None of those contradictions are new or unsolvable. But their solutions require rhetorical and political work to create an encompassing and positive vision for the future — something that pretty much no one running on the Democratic ballot line in Wisconsin has succeeded at, or even tried, for decades now.

Wisconsin won’t be red forever. It might not even be red by December. But if the left wants to keep it that way, they’re going to have to bring something more to the table.