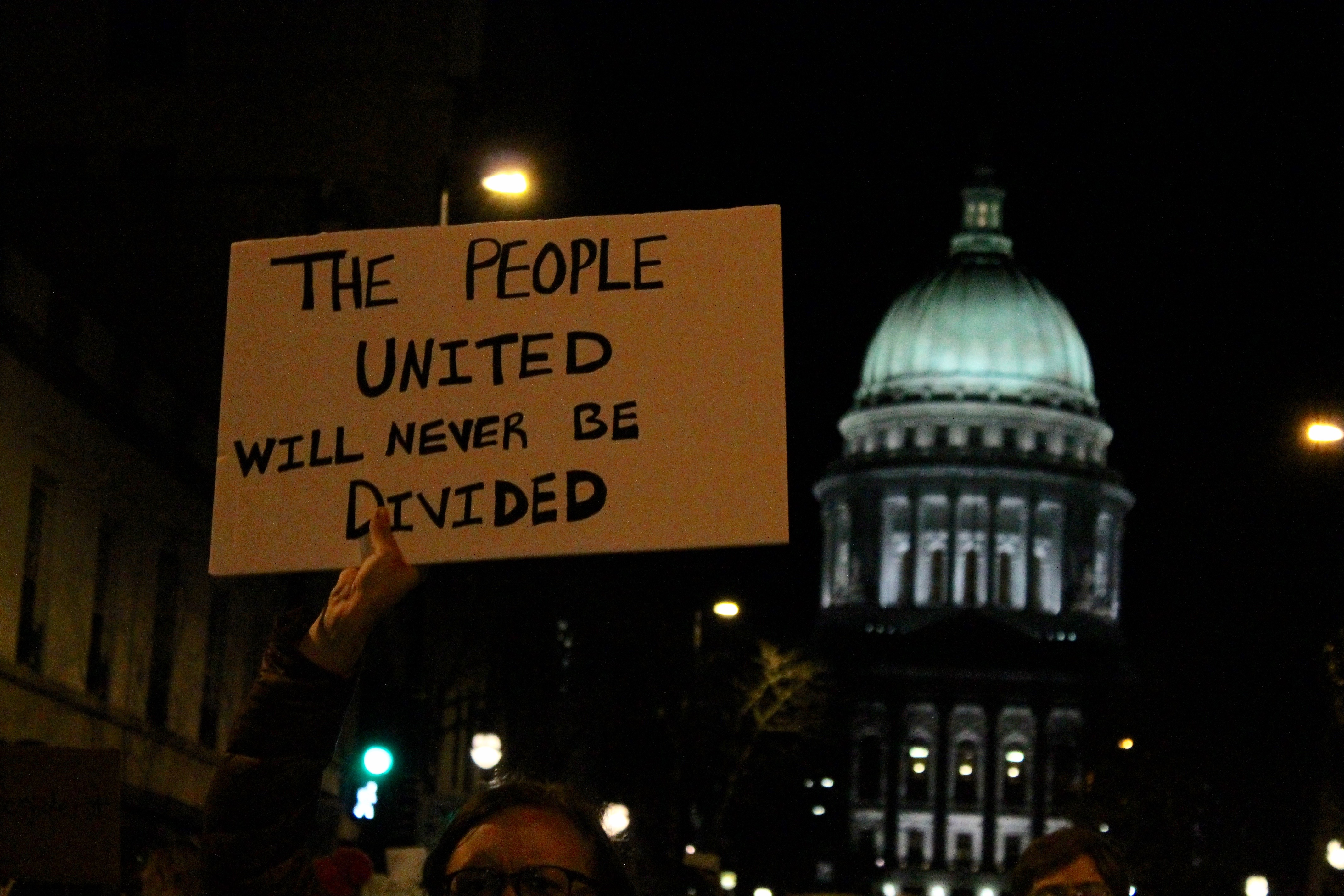 In recent days, I’ve found myself trying to block out the astonishing ineptitude President Donald Trump’s administration has shown thus far. The leaks, scandals, tweets and, most importantly, the lies have been exhausting and tragic for those of us who thought our country was better than this.

So sometimes I just hide from it all. I watch television shows, read books and watch movies that aren’t too close to reality. I like to hide from it because sometimes it’s just too frustrating to deal with.

In a political climate like ours, at any given moment groups of Americans, ideas we hold dear or laws protecting our freedoms could be taken away. I know I sound like an alarmist when I say something like that, but just think about the last month and a half. Transgender student protections out the window, a Muslim ban imposed and the potential for thousands of law-abiding immigrants to be detained and deported.

We have to pay attention sometimes and that leaves us in a tough spot. If we choose to escape from real life constantly, we’re left ignoring those who need our support, and nobody will be left to stand up for the ideas that need standing up for. But if we choose to never escape and face the Trump administration and this new “alt-right” wave of racism, bigotry and hate, it honestly might just drive many of us insane.

Those of us who are rightfully upset about the Trump administration need to find a happy medium between escaping and staying aware of how we can try to prevent anything too catastrophic from happening to the people, institutions and ideas we value.

Conservative control at every level is bad news – just look at WisconsinNow that President Donald Trump is officially sworn in and can begin his presidential duties, the American people will experience Read…

Think of it as being a Stephen Colbert versus being a Jimmy Fallon.

When you’re a Fallon, you choose to remain disengaged, except for a cheap joke or two every once in a while. You become out of touch and don’t seem to realize how serious this all is.

If you’re a Colbert, you’re tuned in. You realize the seriousness of the situation and you make a point of ensuring it’s at the top of your list to talk about, but you find other things to distract you. We want to be Colberts.

Like I said, there really is nothing wrong with tuning out every once in a while. Finding other things to focus on makes life a little easier, especially when it seems like every day a new scandal or idiotic move comes from the White House. But ensuring we’re paying attention when it matters most is important too.

Finding the fine line between fighting for a better reality and escaping to an easier one is going to be essential for protecting the future in a world that sorely needs our help.