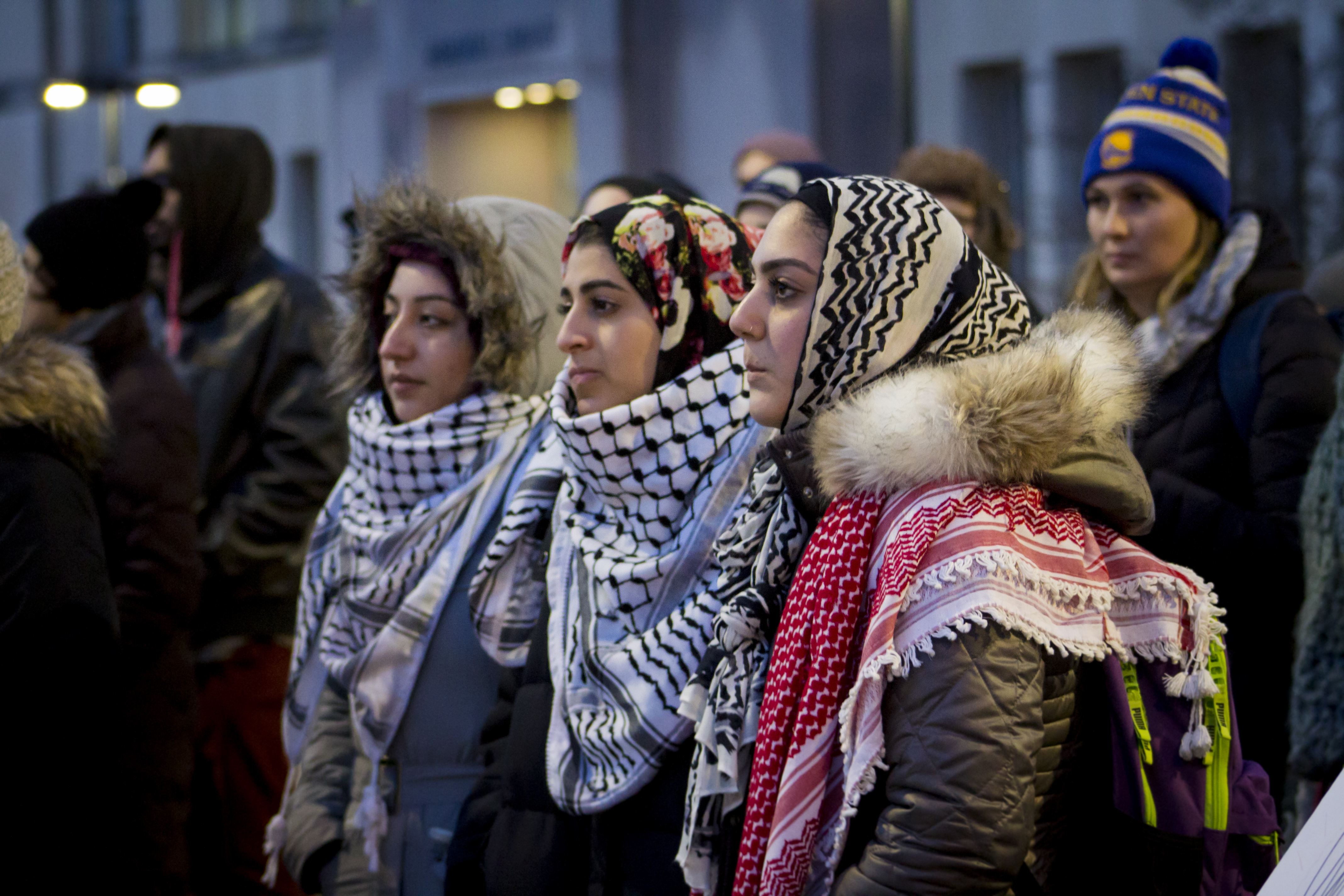 President Donald Trump will certainly not be heralded as a do-nothing president, no matter your personal opinion on him. If you have a television, internet connection or happen to live near another human being, you have almost certainly heard of the cascade of actions Trump has taken in the early days since his inauguration. The discussion on these issues has been intense, bitter and, in some cases, totally independent of facts.

Potentially the most controversial of the president’s actions, and that is quite a high bar, was last weekend’s executive order barring refugees, visa holders and, briefly, green card holders from seven nations with significant Muslim majorities from entering the United States. Trump and his supporters argue this will reduce the likelihood of terrorist attacks in the U.S., but his critics have said the action is akin to a ban based on faith.

U.S. Senate Minority Leader Nancy Pelosi of Maryland and many other Democrats have been using #muslimban on Twitter, and protests have been widespread and extensive. Is this a fair assessment? Does Trump’s action equate to a Muslim ban?

At absolute first glance, putting my own bias aside, I would have argued no. A quick word search of the order itself shows that not once are the words “Muslim” or “Islam” used, nor any derived form of those words. So, by terminology, I would argue this is absolutely not a Muslim ban.

But politics is about far more than technicalities. The order’s phrasing, the president’s rhetoric and demographics that cannot be ignored all lend serious credence to the claim this is an executive action targeting a religion.

To begin, I was seriously concerned when I read alterations to the law may be made in order to “prioritize refugee claims made by individuals on the basis of religious-based persecution, provided that the religion of the individual is a minority religion in the individual’s country of nationality.” I immediately worried this could be perceived as saying Christians in the region will be given special treatment for no reason other than their faith.

I hoped Trump would come out and correct my interpretation of this, to tell me I was wrong. Sadly, Trump came out and did the precise opposite. During an interview with the Christian Broadcast Network, he confirmed religion would be a deciding factor.

Democrats and Trump critics have railed the president for selecting countries dominated by the Islamic faith. Demographically this is a fair statement, as the nations the ban afffects all have vast majority-Muslim populations, with Syria having the lowest by percentage at 87 percent.

One of the main counterarguments made by Trump’s supporters and members of his staff is the ban does not include many of the world’s largest Muslim-majority nations. Sure, this is true — the ban does not affect countries like Indonesia, the nation with the highest Muslim population, with more than 225 million.

But his rebuttal does not hold water. Just because a law, or in this case, an executive action, does not target all members of a group, does not make it fair nor does it take away from its discriminatory nature.

With this information, after considering the region’s demographics, the order’s tenuous wording and the president’s statements, I must conclude, sure, it’s technically false to call Trump’s order a “Muslim ban” if you are stubborn enough to stick to the order’s words and nothing else. But read between the lines, and it tells a different tale.

On a scale of one to 10, with 10 being totally correct and one being utterly made up, I say the claim the executive action is a Muslim ban ranks at a seven.

I would love to know what you think. Do you agree with this assessment, have any questionable statements you think should be reviewed or think I missed some key component in my logic? Please send me an email. I hope to continue this type of column every week and would greatly appreciate suggestions.