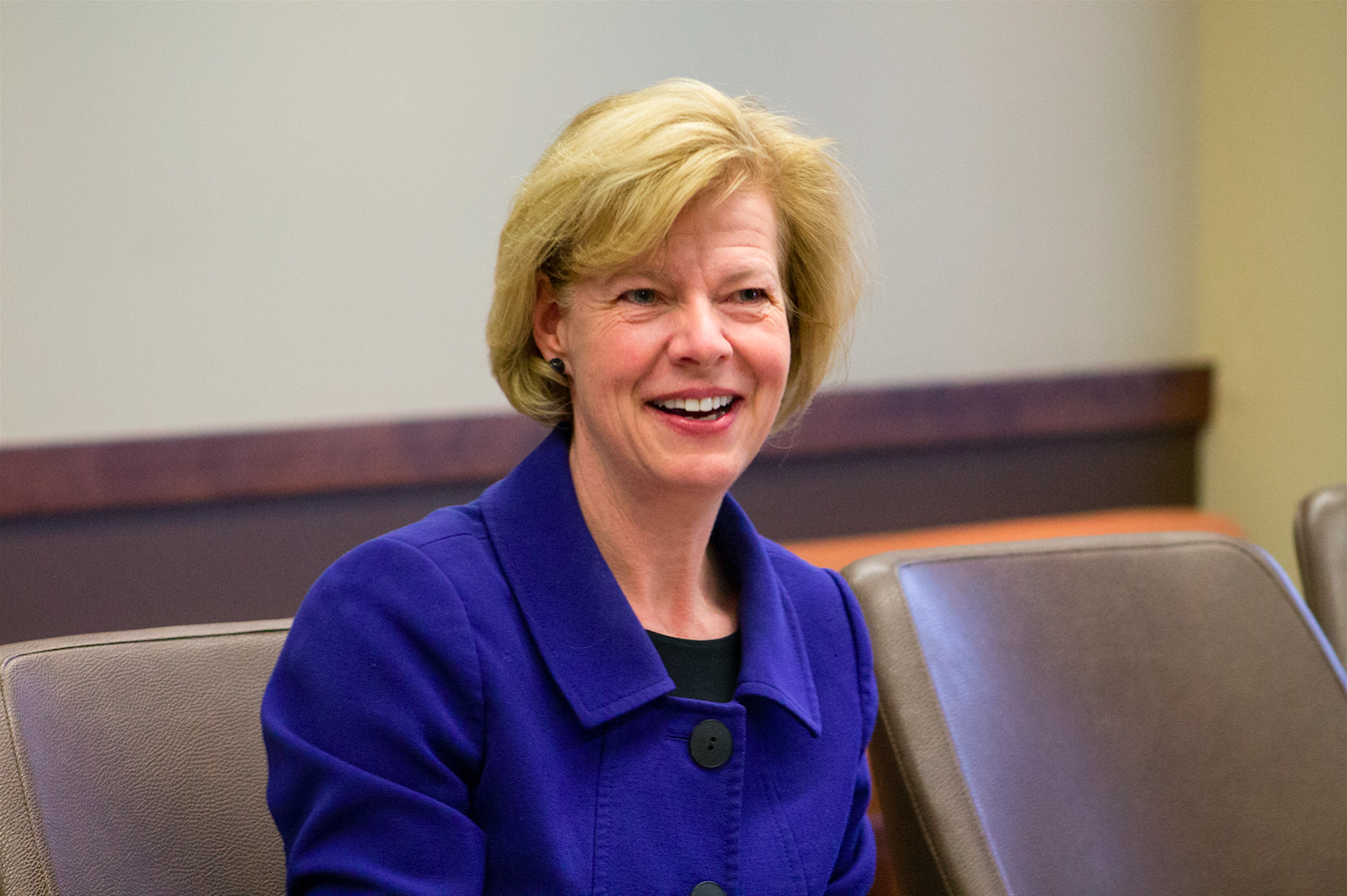 The Wednesday presidential debate was riddled with talk about scandals. The Republican nominee Donald Trump is still reeling from his comments where he suggested he could get away with sexually assaulting women due to his celebrity, and Democratic nominee Hillary Clinton was hammered over the WikiLeaks release of her emails as secretary of state.

These emails offered an inside look at the questionable relationship between the Clinton Foundation and its donors, Clinton’s ease with powerful interests on Wall Street and her ties to wealthy campaign contributors. Additionally, one email is of particular interest to me — Clinton’s list of potential vice president nominees.

This list is filled with surprises — Bill and Melinda Gates are the notables — and the obvious — Senators Bernie Sanders, D-Vt., and Elizabeth Warren, D-Mass. — but one name hits close to home — Sen. Tammy Baldwin, D-Wis. 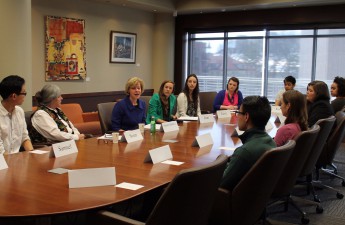 Unlike the other people mentioned, Baldwin may have been willing to take the vice presidency if offered to her, and I think she would make a better running mate to Clinton than her current vice president, Virginia Sen. Tim Kaine, for two main reasons.

First, Baldwin is well to the left of Kaine. When she ran for the Senate, her platform included making college debt free and providing free community college. Clinton has picked up these plans on the campaign trail. Baldwin also mirrors Sanders’ rhetoric on regulating Wall Street, calling for an end to the “revolving door” and allowing corporate executives to take their pay as capital gains. 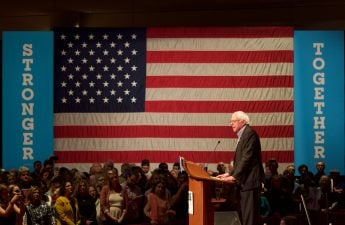 Additionally, Baldwin is something Kaine is not — a woman. Given the disdain the American people feel for Clinton, having a straight woman ticket would have garnered excitement and positive press for a campaign that has been rather devoid of such a thing.

Of course, Clinton could have asked Baldwin to be her running mate before she asked Kaine and Baldwin declined, but one thing is for sure — Baldwin is a better match for Clinton than Kaine.