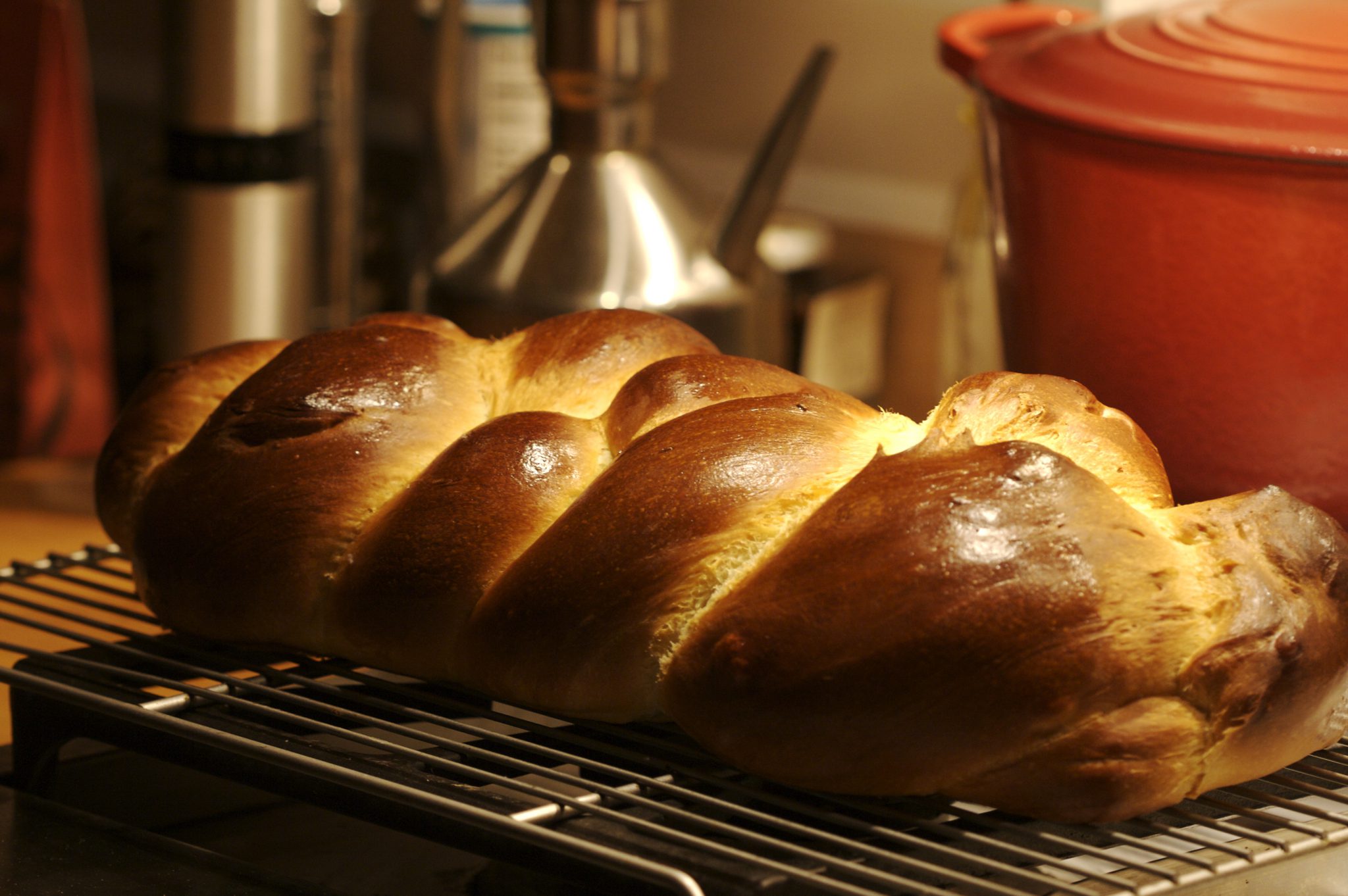 We go to school in an environment where we joke about living off cups of Ramen and small bowls of not-so-delicious, mac n’ cheese. But for some people, it is not a laughing matter.

In 2014, about 4.5 million college student clients of Feeding America, the leading network of food pantries in the U.S., were forced to choose between paying academic expenses and food.

In 2015, the Wisconsin HOPE Lab, based in Madison, surveyed 10 community colleges and found that almost 50 percent of the 4,000 respondents struggle with issues of food and housing insecurity. In 2016, the University of California system found that almost 20 percent of their students face food insecurity problems at some point. Hunger and food insecurity among college students is a nationwide problem that, until recently, has gone completely unnoticed.

In high school, a favorite teacher of mine once posed a question to a student who rudely interrupted class time by talking out of turn. The teacher said, “If everyone was doing what you’re doing, what would happen?”

It was meant to put him on the spot — to make him understand there is a consequence to his action — but for me it became a mantra to live by, especially at times when I felt particularly hopeless at the plight of the world, and I just wanted to curl up into a ball somewhere and ignore the problems around me.

If everyone was doing what I was doing, what would happen? In other words, how might I change the world for the better? I make change by action and involvement rather than apathy and just curling up on my bed into the fetal position.

This mantra has motivated me, and since my freshman year, I have volunteered and been a student leader for the University of Wisconsin chapter of Challah for Hunger, a college-based volunteer and philanthropy program at more than 80 universities across the U.S. and abroad.

Every week, our chapter and hundreds of college students across the country gather on our individual campuses to bake and sell challah bread to raise funds and awareness for local and national hunger-relief nonprofits.

This fall, Challah for Hunger in collaboration with MAZON: A Jewish Response to Hunger, launched The Campus Hunger Project, to understand and address the problem of food insecurity among college students.

When I joined Challah for Hunger, I felt as though I had taken a step in the right direction. I used to walk by Porchlight, a helping hand to get people back on their feet by providing housing, and wondered what I could do to help. Now, our chapter of Challah for Hunger donates to Porchlight and I feel like I actually make a difference.

So get involved, and start by coming to Hillel every Thursday starting Sept. 22, to knead out your stress, braid some dough and help bake a difference in our community. In addition, we will also be conducting interviews and hosting information sessions about how to end campus hunger. Ask yourself, “If everyone was doing what I was doing, what would happen?”

Remember, change starts small — one small question followed by one Challah loaf at a time.

To learn more about Challah for Hunger as a national organization and The Campus Hunger project, please visit challahforhunger.org

Jonah Grant ([email protected]) is a senior majoring in engineering mechanics and astronautics.