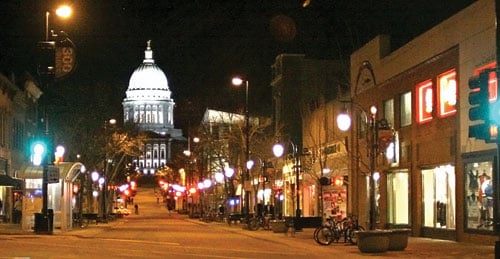 A disturbance occurred on the 100 block of State Street early Monday morning that resulted in the arrest of 38-year-old Christopher H. Blackmer.

According to a Madison Police Department incident report, a 24-year-old Madison woman thought she was going to be hurt after Blackmer followed her up State Street, shouting derogatory things at her that were both racial and sexual in nature. 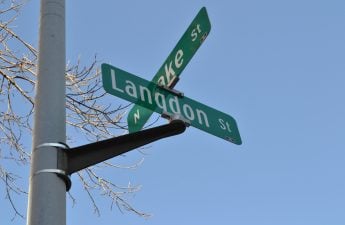 The woman eventually found refuge in a restaurant where employees blocked Blackmer from entering as the woman called for a cab.

Blackmer, who has a lengthy criminal history and no permanent address, was arrested by Madison Police Department officers for disorderly conduct and possession of drug paraphernalia after a pipe was also found in his pocket.