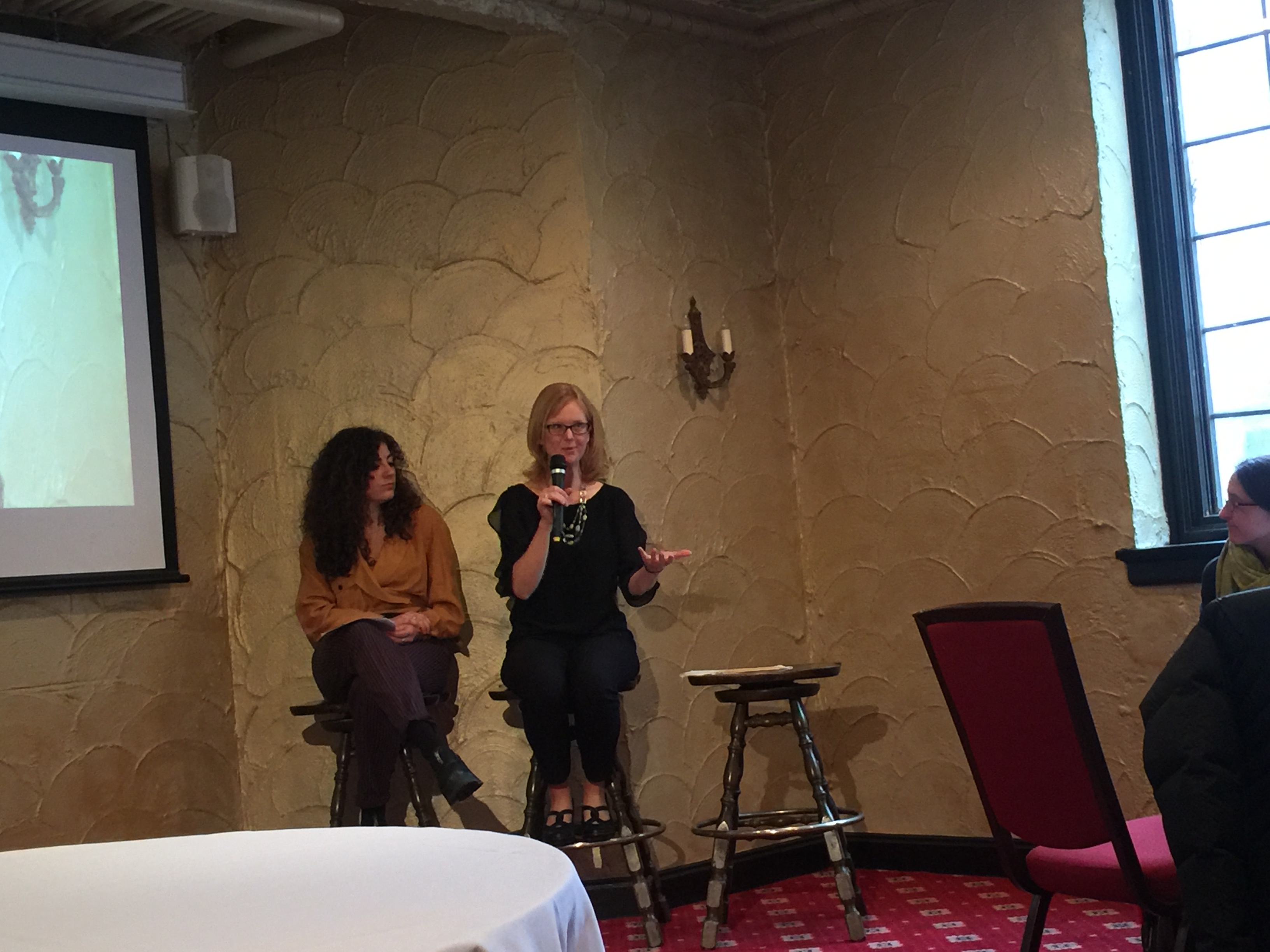 As a part of the Food and the Wisconsin Idea series, a University of Wisconsin researcher held a talk on agricultural and health challenges in Ethiopia.

Heidi Busse, postdoctoral research associate in the school of human ecology, led the discussion, along with her colleagues from Centro Hispano, Community Groundworks and the International Potato Center’s Sweet Potato Project in Ethiopia

Busse has worked on a three-year project to introduce orange-flesh sweet potatoes to Ethiopia, a crop she said will lead families and communities to greater nutrition practices.

“The strategies we use to increase agricultural yields and cultural productivity are not the same strategies that are going to insure healthy nutrition for all,” Busse said. 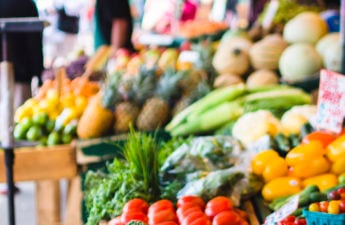 The project looked to increase nutrition, community health and agricultural income in Ethiopia, Busse said. She said the introduction of orange-flesh sweet potatoes was meant to help combat malnutrition arising from a vitamin A deficiency.

Mary Beth Collins, director of research and public affairs at UW School of Human Ecology, said looking at everything — from food to schools to communities and families — could help contribute to ensuring food security in the world.

“We wanted to bring together the disciplines on campus that possibly touch on issues of food,” Collins said.

“We in Africa are not meeting a good state of food security and nutrition and neither are developed countries like the United States,” Covic said.

Covic went on to say that vitamin deficiencies are also a large problem, especially for vitamin A.

“Diet quality in general on the continent is a problem,” Covic said.

Busse said most of Ethiopia’s population work as farmers and consume part of what they grow, so their diets can become somewhat monotonous. Individuals deficient in one macro-nutrient are usually deficient in multiple others, Busse said.

“Agriculturally, orange-flesh sweet potatoes can also benefit Ethiopian farmers because it can help them fill hunger gaps,” Busse said. “It has a shorter growing season than most cereal grain crops and a higher yield than cash crops.”